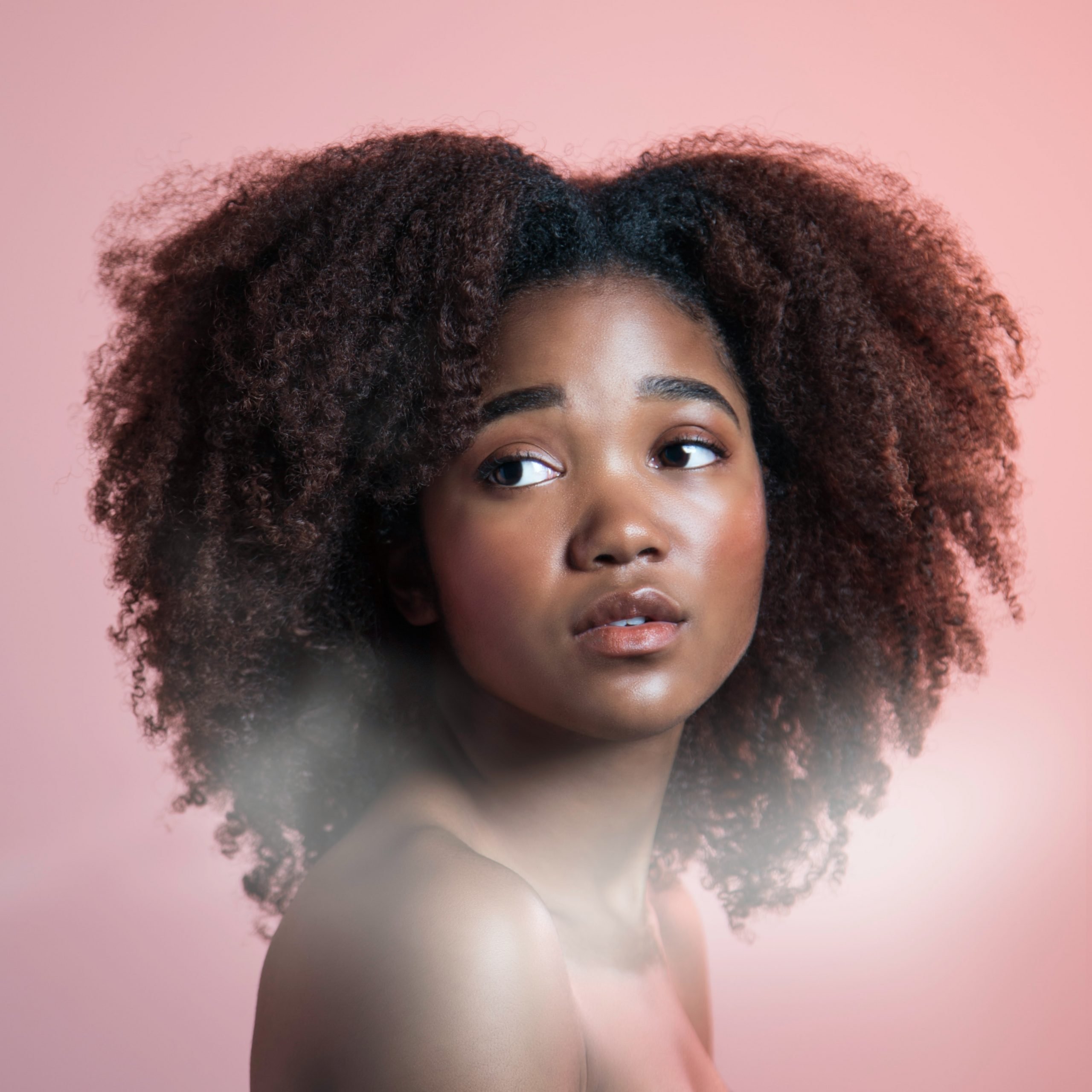 YOUR EMOTIONS ARE MORE IMPORTANT THAN YOU THINK.

A while back a close friend of mine and I were talking about her previous relationship. A really toxic and abusive affair, that radically transformed her outlook on life and matters of the heart. Her ex called her “weak” for reacting to his abuse. To prove she was not, she bore it all silently till it eventually hit her that she was worth infinitely way more than that experience.

OK… I lied… It was my dumb ass that dated the guy.

But my focal point here is the fact that he thought having emotions was a sign of weakness. He often urged me to kill the part of me that was emotional. I told him it would mean losing my humanity and I’d rather bleed out than lose that part of me. Unfortunately, many people have adopted his erroneous thinking. This is the reason why modern society is decaying at its core.

Everyone is playing mind games. Feeling one thing and showing another, trapped and muted in the basements of our unconsciousness. Now more than ever we need to understand that no part of being human is useless. Your body/ sexuality serves a purpose, so does your mind and so do your emotions. Emotional intelligence is the capacity to be aware of, control, and express one’s emotions and to handle interpersonal relationships judiciously and empathetically.

I consider emotions to be inner guides always nudging us in the direction of our well-being. Whether certain studies showed it or not, it’s pretty obvious that people are more productive and fulfilled in the long term when they do work they are passionate about. Therefore, emotions are just too powerful to be ignored or swept under the rug. It’s better to understand and channel them properly because they also have the potential to make a big mess in the future, if unattended.

I had a chronic crush on this guy I used to work with, who paid me absolutely no mind at the time. He admired this other chick and I felt so bad about it. Started comparing myself to her and felt she was prettier. I noticed that my talking voice didn’t sound as girly and sexy as hers and my tone wasn’t as soft. After weeks of self-torture, I decided to really examine these emotions and stop resisting them. I realized that I wasn’t insecure because my crush liked her but because I didn’t like myself enough.

There were so many holes in my self-worth and esteem. Yes. This lady was very beautiful and feminine in her ways but I was magnifying why she was better than me and feeling jealous because I wasn’t paying attention to all the traits that made me amazing as well.

I decided to make a list of things I liked about myself, things I would like to improve on, and how I was going to go about it. I had to accept the goofy, smart, opinionated, headstrong, passionate, weird, and cute something that I was and to be unapologetic about being my most authentic self. I also had to validate the love worthiness of that self. I asked myself why I was jealous of this lady and discovered that underneath I admired her confidence and grace. I decided to learn from her strengths and adapt some of them to my personality, mainly that feminine charm and confidence which I greatly lacked ( or I did have and was just too afraid to show it). We went on to become good friends.

My crush asked me out but I was over him by then. Turns out he liked me all along but my mean girl disposition was scary as hell. Lol. Being reserved and scary wasn’t because I was haughty or snobbish. It was a subconscious reflex for protection against rejection. These realizations wouldn’t have hit me if I didn’t choose to face and handle a flood of complex emotions. Neglecting your feelings is denying yourself the opportunity to learn, grow and heal.

Your emotions can be an ally if you give yourself a chance to decipher their coded messages. People think anger is a negative emotion but the truth is, your anger is communicating something. Feeling angry can be a subconscious reaction to a violation of personal boundaries, rebellion to maltreatment, or triggered a reaction from trauma. Positive emotions like happiness and peace are pointing you to the things that are in alignment with your well-being. Jealousy and pride, indicate a lack of self-worth and identity crisis amongst other things. it’s important to pay attention to these alarms, they just may save your life and relationships.

It’s so sad to see that true human connection is so rare these days. Love stories and friendships are reduced to Insta and Facebook stories, philanthropy is for likes and shares. While all these, in themselves, are neither outright right nor wrong, few questions come to mind. Are they authentic? If we are going by the “do unto others…” principle, will we be happy if a friend helped us and went out of their way to show the world how miserable we were without their bag of rice? Hollow quotes and photo ops will never be enough. But how can we be truly compassionate if we can’t be vulnerable to an extent?

Are we human if we deny ourselves the right to feel? Or more like computers and phones, just executing programmed commands. I’m afraid, this drug, sex, hype, and achievement escapism won’t keep our emotional distress at bay much longer.

I know we’ve all been hurt at some point in our lives and shutting down emotionally is a protective mechanism to avoid repeating this experience but we can do so much better. It starts by asking yourself why you are feeling the way you’re feeling and being brutally honest in your response to that question. If it hurts, let it hurt, that’s part of the healing process. If it feels good, let it feel good, it’s part of life’s esthetic. If it feels good to hurt someone, watch out, malice alert!!! If you’re passionate about your dreams, let that passion inspire and drive you to reach them.

Instead of shutting down emotionally, we could learn to use our emotions to improve the quality of our lives and relationships. I’m not saying you should have a massive emotional outburst all the time. In fact, emotional outbursts mostly result from years of repression and cause extremely dramatic and unhealthy forms of expression. Your best bet when you’re feeling emotional is to let your mind observe, analyze and properly allocate these emotions.

A formidable person is one who has learned to balance their mind and emotions. I’m no specialist but I hope this at least triggers you to work on your emotional intelligence.

Photo by Jessica Felicio on Unsplash