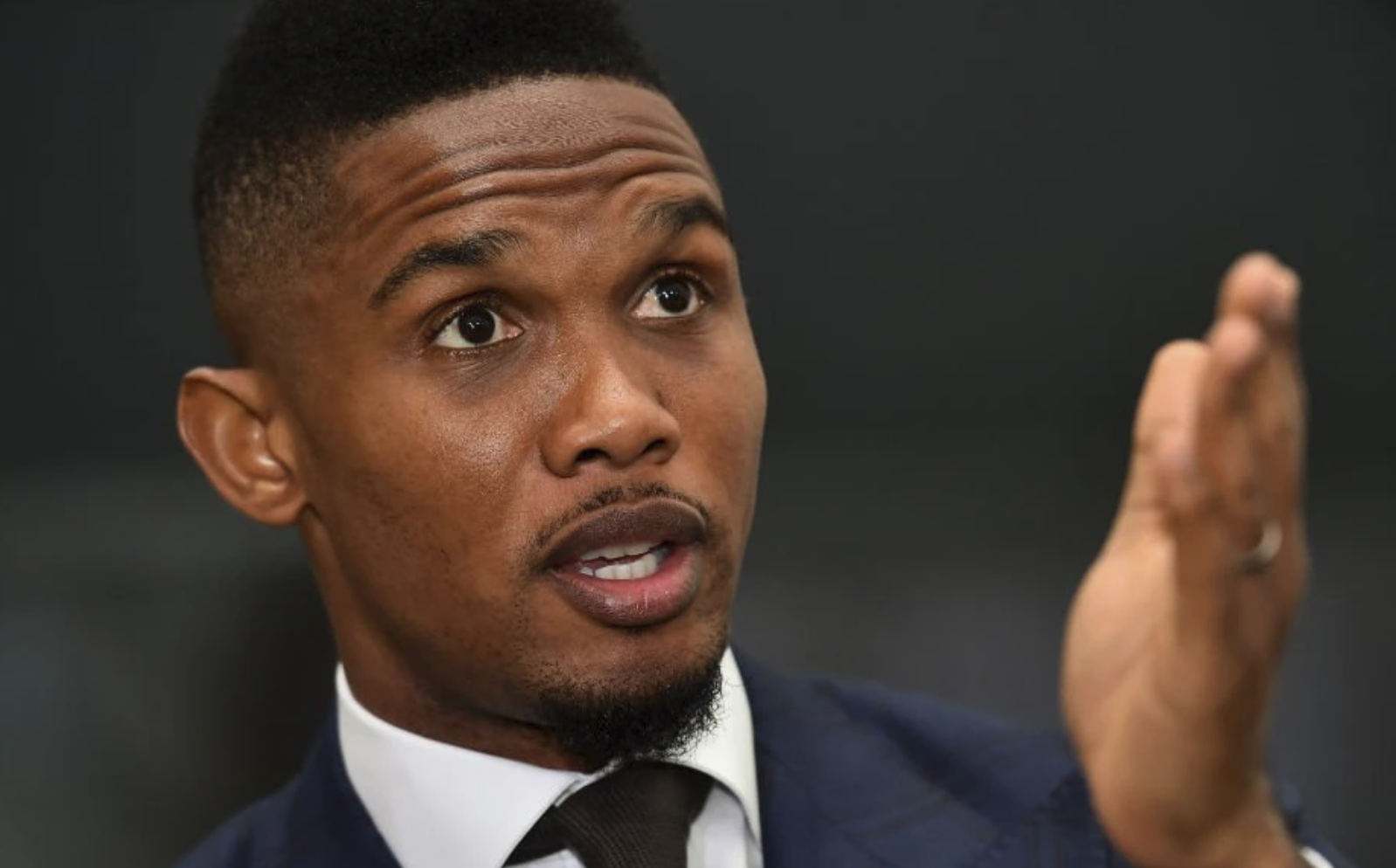 YOU MUST STOP LOOKING FOR REASONS TO NOT BE GREAT. HERE IS WHY. (Part 1)

Every morning when I wake up in Cameroon, I can find 100 excuses in less than a minute to not leave my bed. It could be no tap water to shower or no electricity. It could be the thought of traffic at Mboppi, Douala that will stop me for making my appointment. It could be the fact that we have one president for 40 years or someone asking for a bribe at taxation will kill my busniess.In Cameroon, you will find many valid reasons as to why you cannot be great or do that thing you want or are supposed to be doing. So many valid reasons that it seems logical to not even bother trying.

When someone dares to dream big, you have many that are quick to ‘calm them down.’ The efforts of many are sabotaged, dismissed or undermined by the many more who would like to feel smarter for not even bothering to try the impossible même comme ils disent souvent que l’impossible n’est pas Camerounais.

I remember when I made public my desire to one day be president of Cameroon. The general reaction was “who do you think you are.” Surprisingly it was the younger people telling me to curb my ambition. The same group of people had praises for Amanda Gorman after learning she had intentions to run for US president in 2036.

I wrote an article a few weeks back where I spoke of Eto’o possibly having his sights on the presidency of Cameroon. There was a recurring and annoying comment I got in the lines of “Stop saying he wants to be president of Cameroon, you will get him killed.” This was disheartening more for the fact that the commenters really believed the people who can do the supposed killing need my article to know what is a threat or not to them. Like those who have had a grip on power in this country, for more than four decades, cannot read Eto’o’s moves. The naïveté is alarming.

Yesterday, we shared a post by a twitter user which read — “Everyday we appreciate Eto’o for what he has been doing for Cameroon football, but we actually fail to see that we too can be like him in whatever fields we find ourselves. It doesn’t have to be as big but if we all push that hard to make it better, imagine the country in 5years.” While some people clearly understood her call for each and every one of us to try doing better in our own little way, some came running with excuses along the lines of:-

“What you failed to understand is that Eto’o succeed because he has an impact on the society and the government. Me and you weti we get cherie ?? Who be me and you ??”

“Massa sit quiet no di talk dull .Eto have all the power, money , connections , capacity in short everything to ride his bus and carry who so ever he wants and also drop who he wants to get to his destination . Don’t compare things you have no mastering of madam.”

“Not exactly true. The leverage Eto’o has to do what he is doing, most people do not have.”

I particularly like that last one about leverage because just a few days ago, Wandji Wilfred wrote an article on Eto’o and the leverage he has. He wrote :-

“… he may have perhaps had to play a bit rough here and there and get dirty here and there, but there is no denying that at a certain level if certain people accept to get into the mud with you, it is because you have been able to pull yourself to the point of having access to the mud. And that access, Eto’o unlocked it by the  sheer power of his own effort, and of his two feet.

You cannot kill what is already dead. And it was as a dead man that Eto’o ran for president. It helped him that he has a strong character and is overall a very stubborn individual with an overdose of megalomania that makes him believe he can achieve anything he really wants.”

In other words, Eto’o wasn’t born with the leverage he has now. Through hardwork and discipline, he built the leverage that gives him the power to do the things he does today. Eto’o is not the only Cameroonian player that has had international playing opportunity and a chance to be great. Why do the others not possess the kind of leverage he has? One other thing people should understand is that Eto’o is not inventing any rules, he is just following them to the later. We have become so used to bad governance that someone following the rules and executing on them is seen as rewriting them.

Becky was not asking anyone to be Eto’o because most of us are far from it. That does not mean we cannot become like him someday. She is asking us to apply his principles or methods in our small corners of the country where we wield power. Eto’o speaks a lot about transparency. He is very transparent about how FECAFOOT spends its budget. Many of us here have money getting missing in the small ‘djanguis’ that we have in the kwata. Do you need to be Eto’o in order not to steal from your djangui group? Or connive with some members to scam the group?  HELL NO.

Eto’o talks about accountability. When I organized The Discovery Show 2, one artist who felt too big to either share flyers or come for rehearsals came on the day of the show and I refused she will not perform.After being on the poster for more than a month, her manager was calling me to ask for the venue of the event on the day of the event.

She had been disrespectful to the organizing team and to the other artists. I didn’t in a bid to want to rub shoulders with a “big” artist let her have her way. There were many people there saying “just let her perform nah.” I insisted she wasn’t going to perform. If I let her perform, she will keep doing that to every show organizer. If I let her perform, I will set a stage for laxity to wow the audience. She probably hates me till today and I don’t care.

Many saw that as me being arrogant. The same group had the same to say of Eto’o after that last viral speech. Many artists went to social media after that to call me out for my methods. Without my stringent methods we would have had no show. I remember having to deceive the artists. I told them we were having a photoshoot and when they showed up, I took them for rehearsals instead. Apparently, photos were more important than preparing a great show to some of them.

In the next part of this article, I will talk about the real reason why we love our excuses. Many of us will travel round the world to find a reason why we cannot be great. Your greatness can start with something as little as I will not litter no matter how dirty the whole city already is. That is how you start building your character, that is how you start sharpening your discipline, and soon enough you will have the leverage to do bigger things.

A kind reminder that Eto’o does not have it easy. Many Cameroonians like him with money have decided to go and live their peaceful lives elsewhere. Many don’t even care to come back and use even the leverage money alone gives them to make a change.  To conclude this first part, Eto’o was not born with leverage just like you.