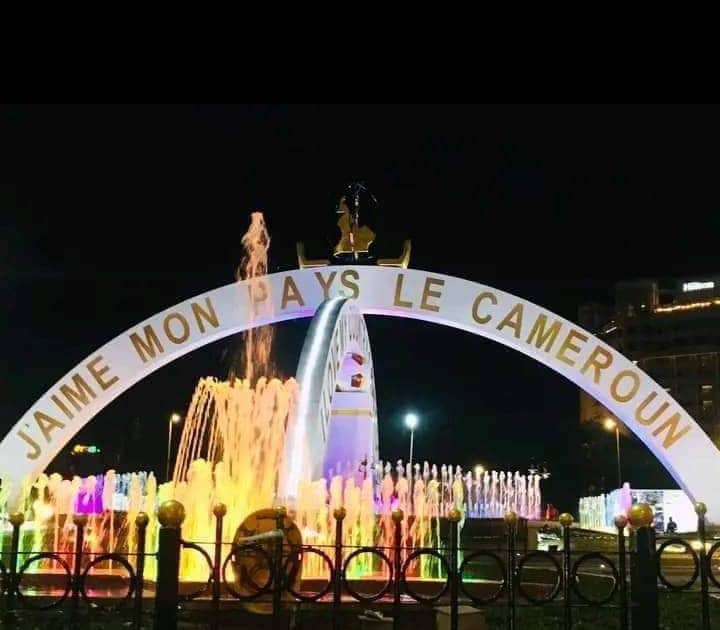 Citing the increase of 1,261,563,731 (One billion, two hundred and sixty-one million five hundred and sixty three thousand, seven hundred and thirty one) FCFA from 2022, the City Mayor, Luc Messi Atangana noted that it is expected to cater for set goals for the year 2023. Among them, is the continuation of projects set rolling in 2022. Addressing councillors, the administrator went on to list a series of projects achieved last year in all seven municipalities of Yaoundé.

“The 2023 campaign plan appended to this draft budget also includes a road maintenance program,” he explained, noting that a number of machines have been purchased to aid with the works.

The City Council, he added, also hopes to continue collaborating with international partners to improve the living conditions of locals. One of such projects, is the Yaoundé Coeur de Ville financed by C2D and managed by the French Development Agency. “These works,” he stated, “mainly include the development of the Mvan, Elig-Edzoa and Elig-Effa intersections and the construction of two car parks, one in Mvan and the other in Messa, as well as the construction of the access way and development of a hiking trail on the Messa Mountains.”