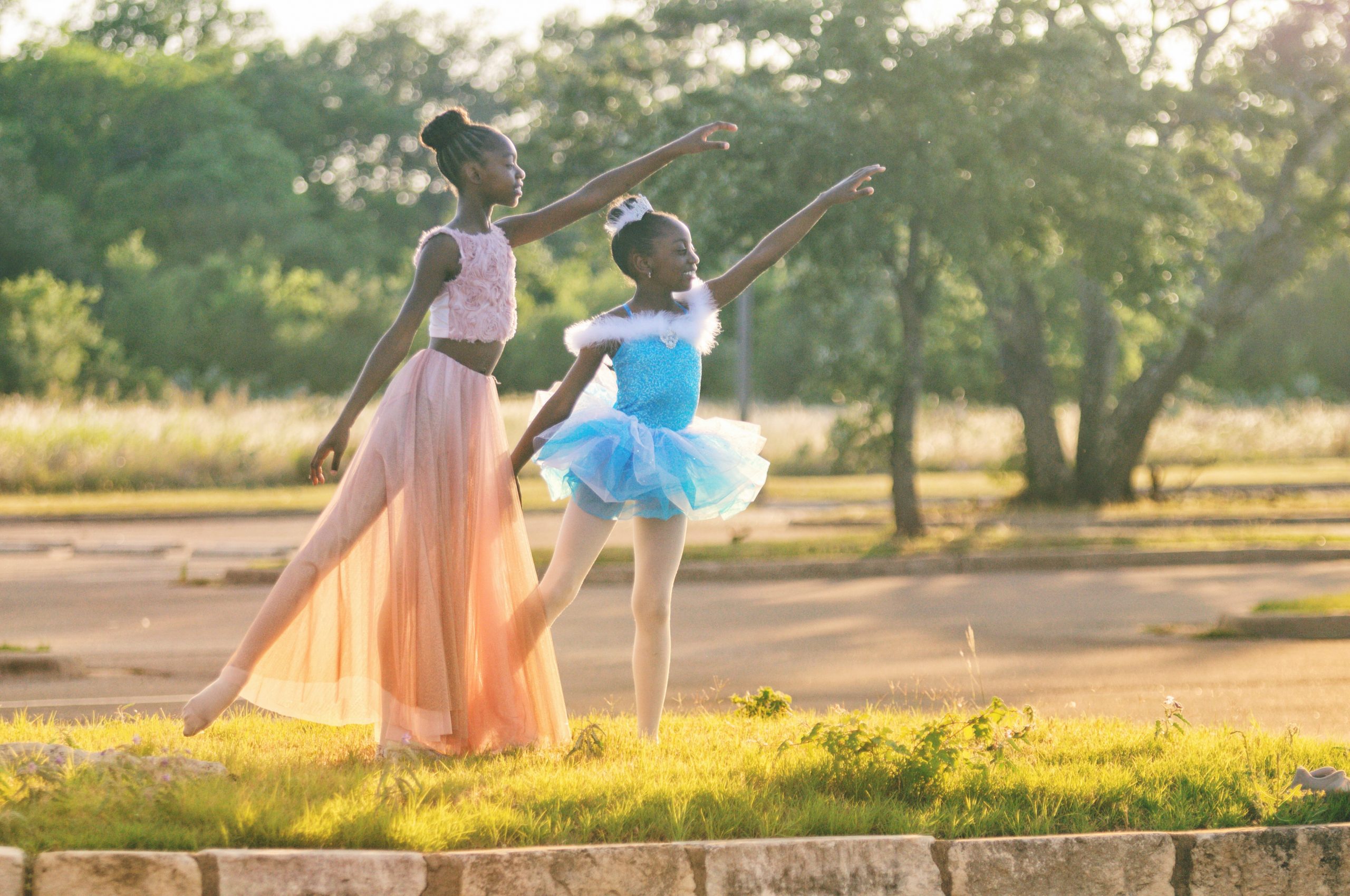 WHY YOU SHOULD LEAVE YOUR COMFORT ZONE

Recently, on studying my hustle patterns I realized that I’ve been stuck in the same place for so many years. After school, I worked underpaid jobs that made me miserable. I was convinced that from those, I would be able to save up for my dreams but they barely covered my monthly overhead expenses, and did I mention that they made me miserable? Sick of the rut, I dropped everything and decided to be my own boss. Just as I was figuring out my next move, something happened.

At the request of a foreign artist, I wrote, composed, and recorded songs for his artists. They said they would buy the two demos that caused them to reach out right away, while I wrote and submitted others for purchase. I was so excited, this was what I had always wanted. I rushed to the studio and made a bunch of songs. After submission, these people stopped responding to my messages or picking my calls.

I’ll spare you the details of all the shady things that went down. I knew I had been played but refused to be a victim this time. I decided to release an album ASAP even though I initially wrote the songs with other artists in mind. My release was hasty and very haphazard but it’s the best thing I’ve done with my life so far. That unfortunate incident pushed me out of my comfort zone and put me on a path that has been more beneficial than any other thing I’ve done so far.

This is something I had put off for a while, telling myself I’d do when I was absolutely ready. It’s true that this wasn’t the most aesthetic kickoff but it was the bravest thing I did in the face of a situation that was meant to crumble me.

Since the year started, I’ve been faced with a couple of options. Ones that are pulling me towards my old stale patterns and others pulling me towards my passion and life’s purpose. My greatest desire is to afford the freedom to live life on my own terms but there’s also the fear of not fitting in or being uncomfortable right now. As I brainstormed, I realized something. It’s insanity to do the same thing repeatedly and expect different results.

Before we were born, the world had a specific pattern of life, a loop, like the earth going full circle around the sun every 365 days. What most of us do not truly understand is that we can step out of these usual patterns to create our own unique life experiences. That’s the beauty of being a human being with free will. If you truly believe that you are made for more than the average school -work -date – marry – procreate and die ritual in a specific society-approved timeline, then you may want to do something different to create a more customized life.

I’m in no way saying you should kill yourself over this generation’s achievement craze for social validation. If you just want a simple, quiet, and regular life, give yourself just that and let no one pressure you into going after big things to prove a point. Do whatever works for you.

Now for my fellow crazies, this is what it means to step out of your comfort zone.

You have to give up the idea of perfection by societal standards. Prepare to be messy AF. There are lots of things you will ruin just because you’re figuring things out. You may overthink, plan to the least detail and study every document on your new venture but as long as these waters are uncharted, there will be surprises. This really hit me when I started performing again. I grew up singing in church and since I started doing secular music I thought even though I hadn’t sung live in seven years that my 17 years of practice prior to the break would kick in naturally.

I stood on a stage once and performance anxiety got me forgetting lyrics to a song I knew perfectly. I had no idea how to interact with an audience that wasn’t church. I’ve been making stupid mistakes on stage since then and though it’s really embarrassing I chose to keep at it because that’s the only way I’ll improve and ultimately reach my goal.

Leaving your comfort zone means caring less about people’s opinions and more about the quality of life you’re trying to build for yourself. You don’t want to on your dying bed realise that you lived someone else’s life. Self-awareness and confidence are required to unapologetically create and stay on your own path.

Leaving your comfort zone also means taking risks that others would shy away from. Learning from your mistakes and moving on quickly. It’s being specific and rigid about your goals but flexible about your methods.

It is knowing when to wait and when to take matters into your own hands. Patience is a virtue but you need to balance that out with pro-activity. Finally, keep in mind that only a tiny percentage of the world is living life on their own terms because, they are willing to break out of the matrix, crazy enough to imagine, and proceed to do things that make sense to almost no one.

Don’t get me wrong, money, fame, and career achievements are not the ultimate yardsticks of success and fulfillment.

Raising children who will not stab their teachers is just as important as opening a vocational training institute. Leaving your comfort zone does not only apply to your professional life. It could also mean learning to be more kind and understanding or simply going out more, meeting people and talking to them (for people fighting with social anxiety like me). It’s about doing something daily that’s uncomfortable but absolutely good for your personal development.

A little a day goes a long way.

Photo by IIONA VIRGIN on Unsplash