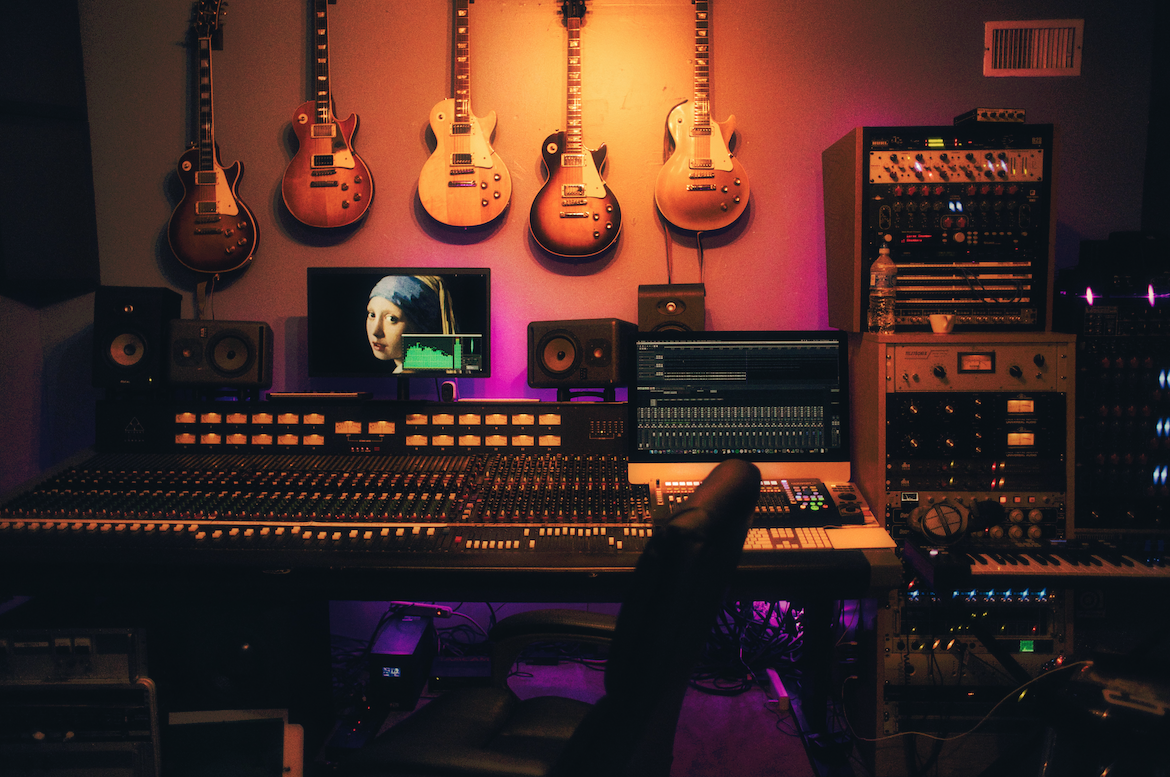 WHY THE LOW MUSIC RELEASE RATE IN THE MUSIC INDUSTRY?

By a little margin, Cameroonian musicians sort of won the 80/20 debate ; making a case why there is a need for the government to institute a quota of local music that must be played by local media houses and entertainment businesses. The main argument put forward was that of other countries that had instituted similar laws to positive outcomes. Personally I am not of the opinion that putting a quota on foreign music in this day and age will solve the problem of ‘Cameroonian artists not getting local recognition.’ The examples of what happened in other countries in my opinion need to be considered amongst other things before attributing whatever gains were realized to just one law. Maybe those laws came amidst a seeping change across other sectors that culminated in the results realized in the music industry. Whatever the case, I always like to believe Cameroon is a very peculiar country with its own rules if I may say.

Since winning the debate, one would argue that Cameroonian artists have not put out enough music to fill the void 20% foreign music can’t fill. Some may at this point argue that this idea of shortage of musical output is an illusion; on the grounds that major media and music promotional platforms are only focused on already established or known artist, ignoring the great work being put out by up comers. As someone who is somewhat with the media, I can say for sure that we do not get as many as 5 songs a week. I would like to know how many submissions a platform like 237showbiz gets because theirs will be a more accurate picture given they are a purely entertainment based platform. All this to say, there is actually a shortage in music output. Why is that the case?

I think it is right I start with something someone who has, quite possibly, the largest catalogue of released music for urban artists active since 2010. That person is none other than Jovi who recently wrote :-

“PUT WHAT IS THAT YOU DO FIRST! PRIORITIZE ! I put MUSIC first before anything else. That’s how you DO THIS BUSINESS! YOUR PRODUCT! The one you have to sell that’s the most important thing . If OUR INDUSTRY don’t put ART first and other things dictate the pace ? I am afraid of what is coming AHEAD it will be worst for the Average Cameroonian Artists.”

He was basically pointing out the first reason why we do not have a lot of music being put out. I have written about it severally in the past in articles that fame mongering has eaten deep into the fabric of the music industry. I remember talking about meeting a lady in a photo studio who presented herself to me as an artists. She was booked for a photoshoot but confessed she has not recorded any music yet.  I have said in the past that Cameroonian artists work on their hair first before their music. I cannot count the number of people who call themselves artists but do not know how to place a kick on any DAW. Some will even read this and not know what DAW is.

Every time I have been in artist hangouts, I have hardly heard conversations on music. I have hardly heard people talking about sound engineering, new plugins or techniques, etc. Someone will now say, maybe they talk about it other times, when they are in the studio; the same people who will tell me they come to social media to have fun and not to learn. You should not take anyone seriously who calls himself an artist and does not own even just a sound card, computer and microphone to be able to record themselves. My cousin is a new age artist too with more than 4 music videos that cost quite a bit. The empty room in his apartment does not have a music studio. He doesn’t own a single piece of equipment. So while I love him as my cousin, I will never take him seriously as an artist. I’ll be very happy to jump on the bandwagon if he suddenly blows up with a song I may not even like though – just saying.

Which brings to the the next point which I will call the Stanley Enow effect. What happened to Stanley Enow does not happen very often but as one of the most bankable artists of our times, he is becoming the poster child for how to become a successful artist in Cameroon. To his credit, he pulled of the biggest heist in the music industry and went scott-free partly because we are in a world where you can’t be saying something negative about someone who is getting money. But  Stanley is just, in his own words,  a “jongleur.” A jongleur basically has no particular method. It is just constant improvisation than manages to slip through the gaps every time. It can be said to be a skill of its own, just how we all admire someone who can pick locks.

Stanley’s meteoric rise to fame (‘out of nowhere’) with one song that took him round the world is how the average wannabe artist is envisioning their game plan. They bet a lot on one song. So rather than invest in some new compressor or build a studio that can eventually lead to them paying less for beats, they will bet the money on a Dr Nkeng video. When the song does not buzz, they have to take a long break because they don’t have resources for studio time and beats. People use Stanley to justify in their minds, why they don’t need to work on their craft. It is popularly accepted that Stanley’s forte is not the music so many now think they can excel in the music industry without necessarily having great music. I’m thinking Show Yoh, lil bandage and all the other gimmicks that people have to pull. Basically, we are seeing more people trying to become general level entertainers  and celebrities but fighting to be regarded as musical geniuses because they can’t themselves assert to what they really are.

Finally, for those who really want to do music, there is lack of a structure for them to get identified. It is this lack of structure that is being  advertised by the government as its reason for wanting to take control. I came up with a platform that  may help bring a little bit of structure. It has been in almost one year of building and debugging. I have presented it to Wax Dey who is the head of the Musical Arts Federation in Cameroon and we are hoping that it will be accepted when it is ready. It has not been an easy platform to build and it has been expensive for me who has but for the help of one friend financed its development. Will the artists be willing to chip in to have a platform that records their output amongst other things? Are you an artist or music industry stakeholder interested in knowing more about such a platform and how you can be part? – Hit me up.