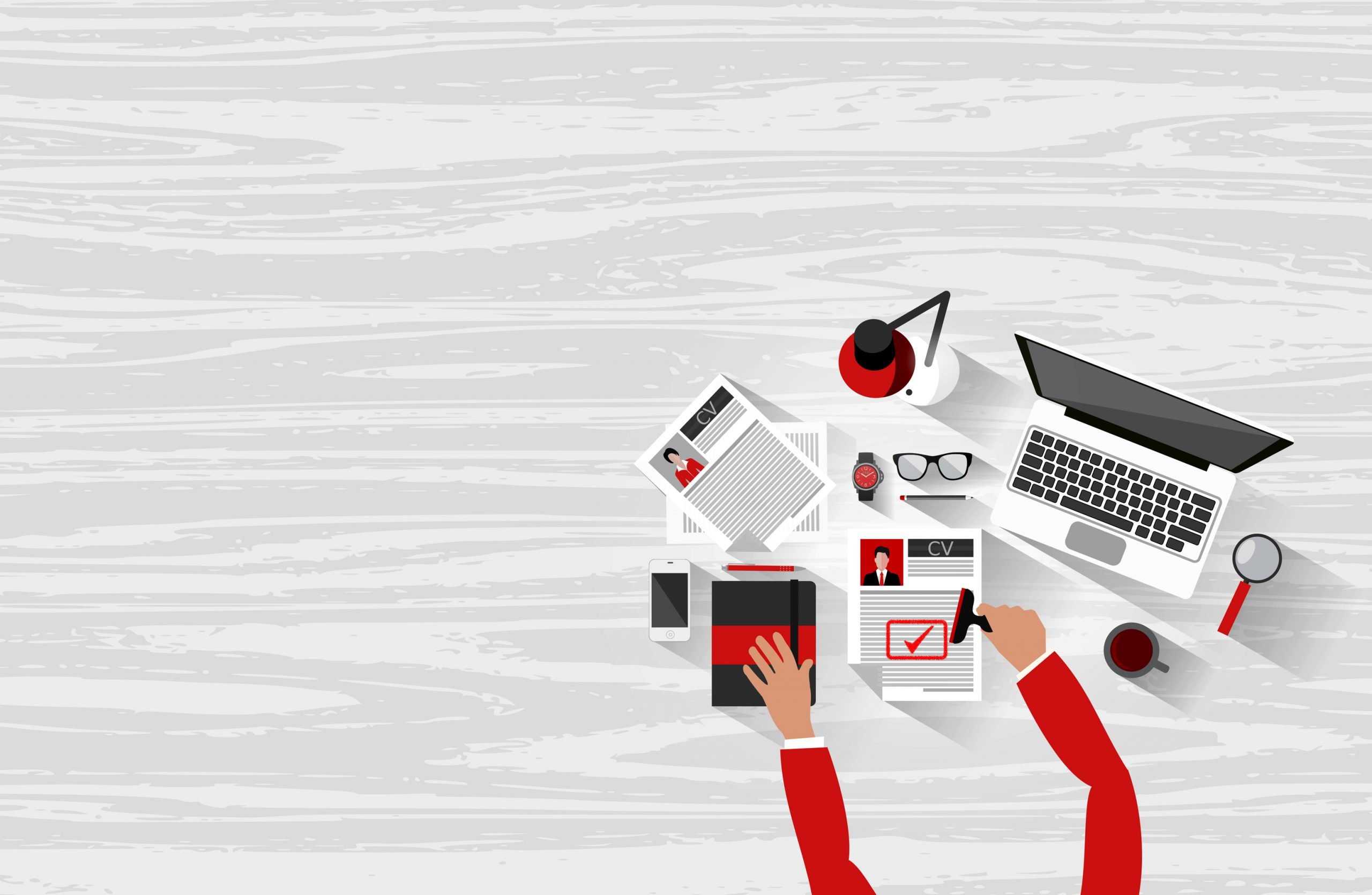 After obtaining my undergraduate degree (first degree), I found myself lost in the world outside the safety of a classroom. The realities of the ‘real world’ or job market hit me hard in the face. It was in the middle of the recession and getting a job was not easy even for a honor student like me.  The resume and cover letter writing class which I took for one credit did not help much either. The truth is, I had been told  or I told myself a lie about university. I had come to believe that all I had to do was ace the tests and companies will be there on my graduation day fighting to recruit me but the reality could never have been further from the truth. After graduating cum laude it was only a matter of months before I started feeling like I didn’t know anything.

I get the same feeling when I try to update my profile on LinkedIn. The last time I tried to get a photoshop skills badge ( by taking a skills quiz), I was presented with a test which really wanted to see if I knew the names of all the different tools and their functions rather than me actually knowing how to use the tools. The first five of the fifteen questions threw me off and I gave up on the test. I stopped writing this article at this point to go back and take the test and this time around, I got a badge for performing in the top 30% of people who have taken the photoshop skills quiz.

That was just to show you how another random 15 questions which I could not answer could be given to me and a conclusion made that I don’t know much about photoshop. Like, visually, I know in my head what different blend modes will produce but I really don’t know the exact science. I doubt a client who needs a flyer cares if I know the science behind blend modes so long as I am able to give them a good looking flyer for their event.  Like who cares about the algorithms photoshop applies to detect edges when I use a selection tool if I am able to remove the background from an image as requested by a client?

I have helped people with their resumes and they have landed jobs. Throughout my college years, I helped people with grant and scholarship applications and they were successful but I never got any grant or scholarship I personally applied for. To say there are perfect employees that come through with the perfect resume but there are also the imperfect but very valuable employees who can never be appreciated through a resume; whose strengths cannot be communicated on a piece of paper nor identified in an interview. Or it may just be a blunder on one interview question that disqualifies someone who with a little coaching and work on that single weakness could turn them into a trail blazing employee. Basically it is a question of if those standard interview questions are actually effective.

I remember applying to work for some telecom companies in Cameroon and never getting a call or email back. It hurt because I know all those who have jobs there can’t be that much better than me. Fast forward a couple of years later, I’m sitting in my room and I get a call from a high ranking  official of one of the tech giants who had come across my writing on PoiseSocial and has been a silent follower. We have since become sort of friends but I bet if this person might trash my resume if it ever reached his table because of the conventional hiring procedures and potential employee evaluation metrics being employed by the company. Maybe the problem is that I don’t know how to express my kind of skills on a resume but I believe it is rather that my kind of skills and experience cannot be expressed or do not look good on a resume. There are many others just like me and it is in this same line of thought that many Fortune companies are removing a university degree from their eligibility requirements for a start. Not to talk of the years of experience thing which I get but I also know people with 0 years of experience who with one year on the job, can become more experienced than people who have been on the job for ten years.

Many of my type who would have been a great number 20 at big company get pushed into the evil forest of entrepreneurship because we don’t seem to fit the profile of a good employee on paper or we don’t have the right answer to a question that really says nothing about us. Just like how many people who just know me online have a perfectly wrong understanding of my person. You may see us claiming pride in our entrepreneurship journey but the truth is, we wish we could just have a job that allows us room for expression and fodder for innovation. A handful of us go on to build great businesses while very many will just leave a trail of great ideas that never had a host to live on. Ideas that in the ecosystem of another company would produce great economic impact.

I am just trying to think of a world where open hiring and other less static processes were employed by companies looking for new hires. This will also mean coming up with different metrics for measuring potential that do not rate people on their ability to function as machines but on their human potential with all the error that comes with it. This is not to totally dismiss the effectiveness resumes and conventional job hiring processes but rather to question if the resume and interview process do not alienate potential good hires.

Putting the cost associated with the hiring process into consideration; how will you as an employer go about hiring without looking at resumes?