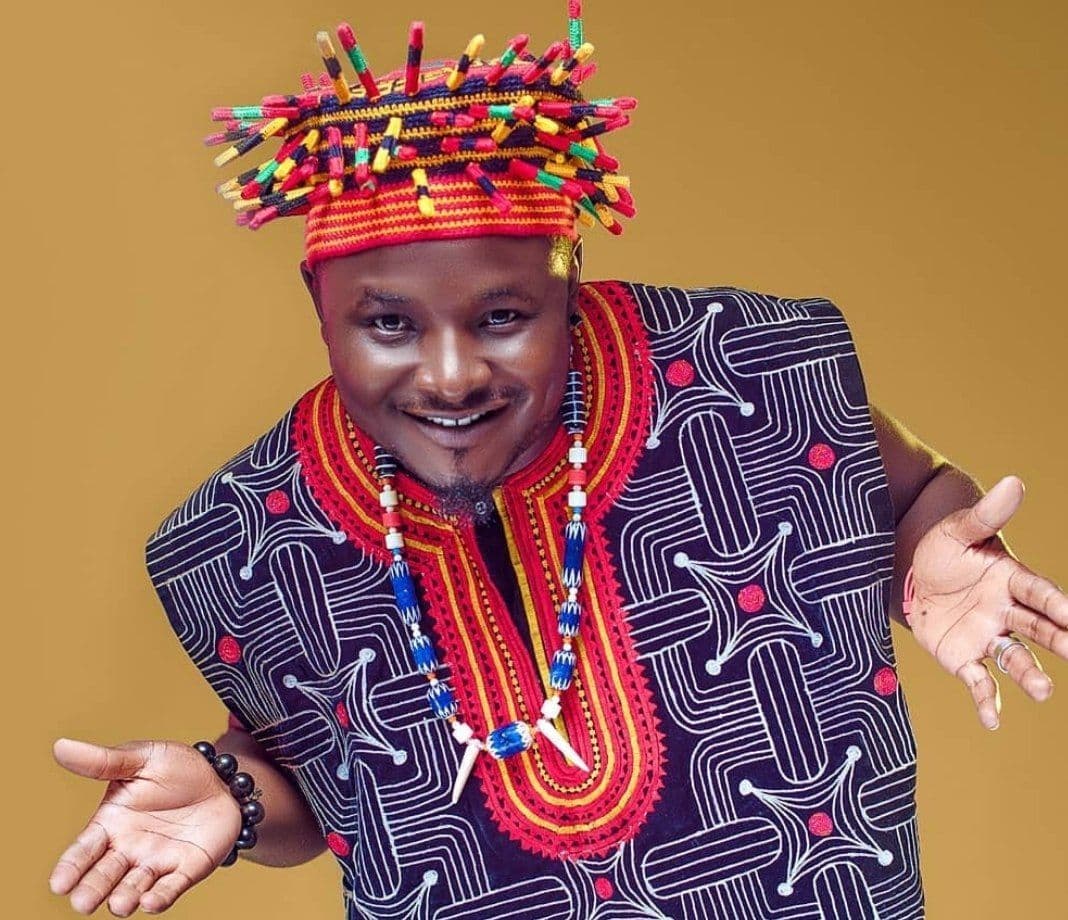 WHAT IS THE TRUE VALUE OF A CANAL 2’OR?

Another two years, another ceremony. I’d have loved, as I did in 2019, to do a “highs and lows” article of the award ceremony, breaking down in a list, what shone and what dimmed yesterday. To do this I could simply copy and paste the article from 2019 and most of what was written then will ring true for this year. A lot of what was decried has come back to bite us in the behind, and a lot of what was praised remained true to itself.

The article could be updated with the new names and faces that graced the red carpet. One could talk about Kameni, or Witty Minstrel’s win or even the surprise appearance of Tenor. But what would be the point? Instead, I think it is rather important to question the existence of a Canal 2’OR and by default, the plethora of awards that attempt, in their own way, to award excellence in our music industry.

What is the value of a Canal 2’OR?

Asking such a question in public, in a true Cameroonian style, will fetch you another question in the line of “what is the value of a Grammy?”

This is an interesting question because as much we like to think the contrary, we tend to ascribe power to these institutions that they often do not really have. We often argue about nominations and wins as if they are the determinant of the trajectory of an artist and of demand in the marketplace, whereas it isn’t so. Take for example Macklemore’s contested win at the 2014 Grammy Awards over Kendrick Lamar’s ‘Good kid, M.A.A.D City.’ Seven years later, one person has stood out from that episode and has become more celebrated. As much one could say Kendrick could have had his share of fortuity, it is obvious his talent did the better part of the carrying.

Perhaps we have been looking at the issue from outside-in rather than from inside-out. We expect the Canal 2OR, which is no doubt our most prestigious music-awarding body to be the barometer of what is going on in the industry, or when we are more utopic about it, expect it to do the right thing in terms of nominating the right people in the right category, and giving us a hitch-free award ceremony.

What people aren’t really looking at, is the inside-out perspective; i.e. the intrinsic value that the players are creating in the ecosystem. Because, truly, at the end of the day an award ceremony is only as good as the talents that seek to have its trophies sitting on their trophy cabinet. A Grammy today is worth more than a Canal 2’OR, there is no question about that. And if this is the case it is due, first and foremost to the credibility that is attached to the institution which is the Grammys – never mind the controversies.

And this credibility is first and foremost built by the intrinsic quality and value that the actors in the American musical ecosystem are bringing to it year after year.

If you catch the drift at this point, you may be already saying “musicians need to do better.” That would be shortsighted. It is not just the musicians, it is the entire ecosystem.

And it starts with the fans supporting the artist in the right way and with the right state of mind. When Mic Monsta announced his album cost 5,000frs there was a hullabaloo about it online. Mr Leo packed so much quality in his last album that it could have easily been tagged at 10,000frs apiece. If it were so, many fans would have groaned; certainly not because that amount represents a big dent in their discretionary income, but because they feel no one’s musical work of art is worth that much; not even almighty Mr Leo.

At the end of the day, this is the real issue. Everything seems to be stagnant in our industry, and for a long while. Our folkloric music is seeing very little development, Makossa is dying, our urban sound has no singular identity, the Douala Hip Hop Festival has all but died, FestiBikutsi is comatose, bottom barrel buzz musicians pop up every now and then and captivate our attention for months on end, and our music is finding it hard to export itself beyond the familiar francophone sphere.

This is the true worth of the Canal 2’OR and until we conscientiously all work together towards increasing the intrinsic value, a Canal 2’OR win is going to be only as good the bragging rights it brings in whatever poor dispensation it finds itself, and will not be able to create real value for a musician – take for example the genuine curiosity it can bring to a musician unknown to the wider public, who, because they have been given a nod by a trusted and credible institution can actually profit from it in many ways; even something as simple as people going out of their way to discover the artists with the intention to listen to their work and not berate them or find some justification with their discontent of the said artist’s nomination.

The Canal 2’OR remains our most prestigious award ceremony. It is a good thing that is here. But quite frankly, as things are, it will do nothing for Witty Minstrel’s career that Witty Minstrel cannot do for himself already

DIASPORA CAMEROONIAN URBAN ACTS: HOW SUCCESFUL CAN THEY BE AT HOME?