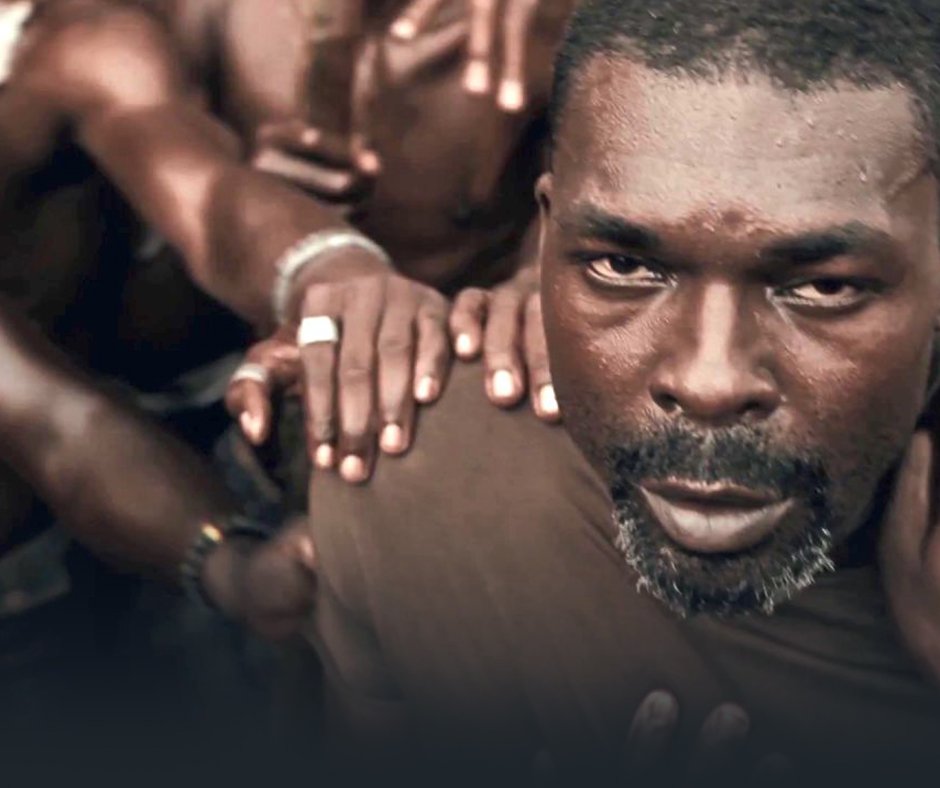 VALSERO: THE REAL LESSON THAT MANY DON’T LIKE TO LEARN

Many of us watched as Valsero made history last night in Paris. According to several sources he sold 7300 tickets to this show. There is no point trying to do the math because this article is really not about the money he made, which is is a lot. It is obvious that in the aftermath of that show, many artists will begin to dream that someday they too can do the same thing and it is only right to dream. Even some rappers that had given up on the game are probably considering picking the mic back up; after all, Valsero is not that young so there is hope for all. And for those who started doing Hip Hop and switched, calming Hip Hop does not pay in Africa, it must have been kind of painful to watch.

I cannot claim to listen to Valsero a lot or know a lot about his musical career. I probably know him more for his social activism pre and post his prison time in Cameroon. I have listened to a few of his songs and one would basically put hip in the OG conscious rap category. I have had the opportunity to talk with him when he was locked up in Kondengui. We didn’t talk too much, because I really did not go there to see him in the first place and I didn’t know what to say other than “Thank you for your service and sacrifice.” Which brings me to the motivation for writing this article which is basically to answer the question of how he did it.

People did not go to the Zenith to listen to Valsero the rap artist. They went to fellowship with someone who is a representation of standing up to the rogue leadership we have and coming out alive. He faced what is for some of us our greatest fear, got burned, but managed to come out alive and still stand with his chest out; didn’t break and didn’t sell out. It is for that reason we saw Richard Bona and Maurice Kamto grace the event with their presence. Richard Bona actually had to refuse bookings in order to make himself available.  If you know who Bona is, you will know that his endorsement of the event means a lot.

The success of the concert however is not to be attributed only to the facts stated above. There was a long term marketing strategy which may have been intentional or not. After leaving Kondengui prison, Valsero left the country and took up residence in Germany. Since moving to Germany, he has been very much very active in the social media space with this “Clinique de papa” concept; many 20 something minute videos of him addressing different happenings in Cameroon and in the lives of Cameroonians in Cameroon and abroad. Over a period of more than 18 months, he gathered a huge following or would it be better to say, he was able to bring together all his fans and admirers. It is on the back of this that he planned and executed a sold out concert. This concept can be better understood if you read Gary Vaynerchuk “Jab Jab Jab, Right Hook.” The book talks about content marketing and Jab Jab Jab, Right Hook basically means give, give, give, then ask. But Valero gave more than three times and it was obvious that when he asked, it was given.

The lesson here is that of sacrifice, steadfastness, and integrity which many of us, the youth of Cameroon have somewhat lost touch with. Valsero may not be able to retire now, but the proceeds from this concert will definitely give him a base from which to totally revamp his musical career. New music and music videos in the weeks ahead could be that thing that brings him from the back burner of contemporary urban music to what’s hot and it might just serve as a catalyst for the resurrection of a true hip hop culture in Cameroon; something which is missing and which is very needed. Urban music culture  in my opinion is supposed to be a fight in defense of the oppressed which in this context are the youth of Cameroon. And this does not only mean political fights. It could also be economically by promoting young entrepreneurs. What we rather have today is a music industry being steered by what we call culture vultures who prey on the youth, exploit their talent, derail them, and leave them with nothing to show. In all honesty, the youth are partly responsible because they have refused to know sacrifice and integrity. To most of us, all that glitters is gold and even if we are not sure, we have to try it first.

Many will sit today and wish they could be able to pull off a show like Valsero but they will not be able to bring themselves to making the necessary sacrifices because they want to be happy. I remember meeting up with many artists in Cameroon after the Kumba massacre. We wanted to see what we could do together and amplify our voice in a bid to push the government to react and put an end to the anglophone crises. What happened was nothing short of a big disgrace as many artists sought the least risk route and avoided doing anything that may lead to them ‘losing their happiness’ whatever that meant for each. With that mindset, whatever you do might get some attention but will definitely be inconsequential.

I also don’t believe everyone is cut from the same cloth and I don’t expect everyone to be like Valsero and have the courage to do some of the things he did. Some of us cannot be like him but what we do that makes it even worse is that we mock people like him.  We ask “ who does he think he is, he wants to show that he is more conscious than who in this country.” We do all that to justify our inaction and blindness to injustices on us. Without going all philosophical on you all, I think the greatest lesson here is that you are better of chasing purpose than happiness even though some have a third option which is to cry in a Bentley.

HOW TO PRICE YOUR CREATIVE SERVICES