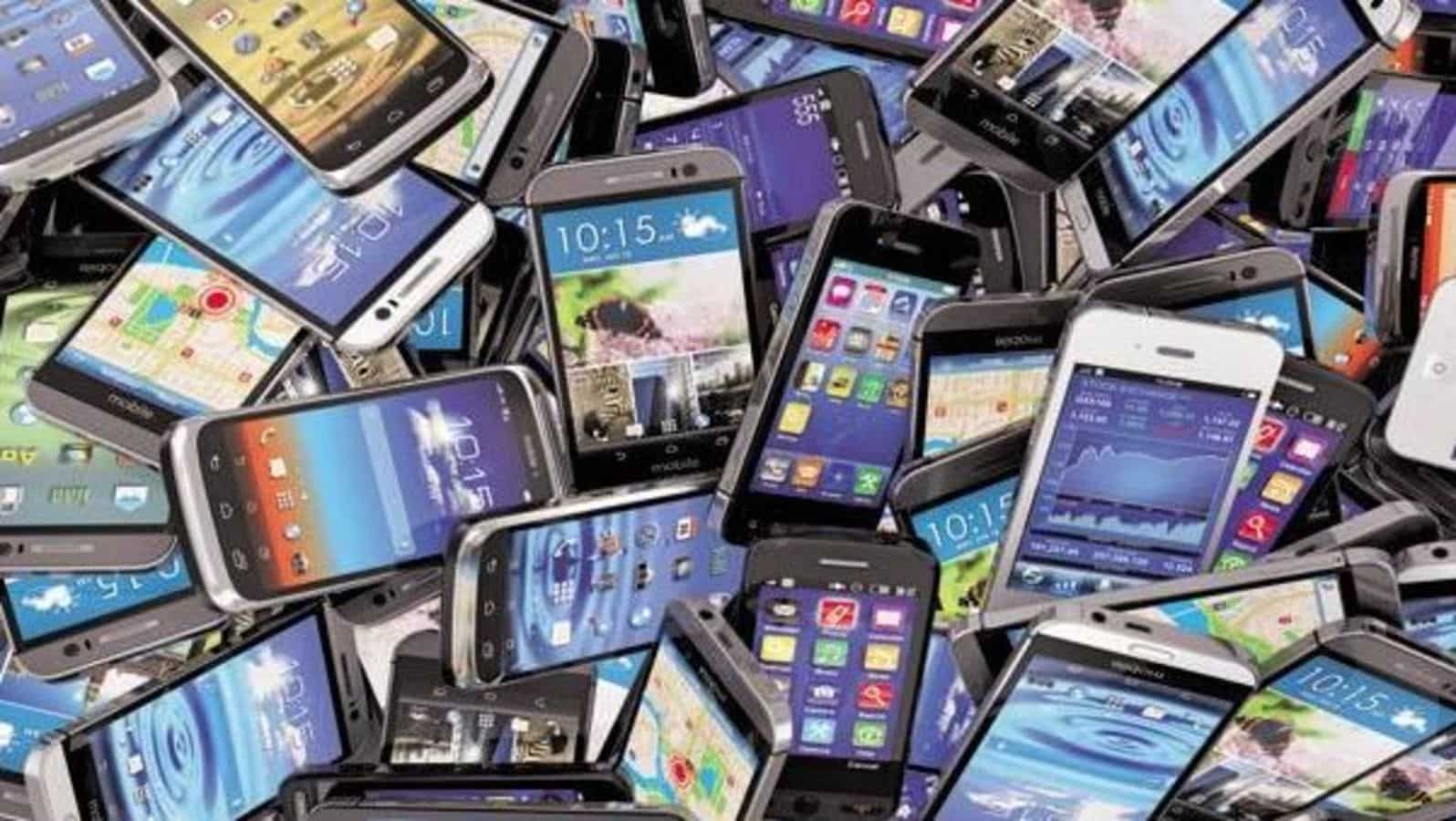 Undeclared mobile phones, tablets and other digital devices already connected to a local telephone network in Cameroon as of today are set to get amnesty following amendment of the 2019 Finance Law.

The decision is contained in the 2022 Finance Law of the Republic of Cameroon for the 2023 Fiscal Year, noted by parliament and signed into law by the Head of State.

Addressing the import of mobile phones, tablets and digital terminals in particular, the law notes that their importers shall be required to declare them at border crossings and fulfil due financial obligations.

Following this process, “Customs Administration or its legal representative, as appropriate, shall digitally communicate the identification elements of the imported mobile phones, tablets and digital terminals to local telephone companies,” reads subsection (b) , Section Five of chapter one of the first part of the Finance Law.

Local telephone networks (MTN, Camtel, Orange, Nexttel) the law continues, will be expected to configure their systems in a way that only devices identified by the customs administration will be served. The lone exception cited, is for devices used temporarily by tourists and visitors on a short stay in the country.

“Mobile phones, tablets and digital terminals that have already been connected to a local telephone network prior to the date of effective implementation of the poisons under points (a), (b) and (c) above shall be considered as cleared at the customs and granted tac amnesty” reads (e) of the same subsection Six of Chapter One of the law.

The decision comes as a relief to many who had expressed concerns their devices may go out of use if they had not been declared at the border by importers.

The move is expected to put a noose on the losses Cameroon incurs to undeclared tech goods, a sum estimated to be in the neighborhood of US$21.5-million annually.

The move is a fall off from an earlier attempt to impose a tax on mobile phones directly to users. It had met backlash with many citing the tax as heavy and unjust.

THE CULTURAL REFERENCES IN TINO FOY’S ‘ABOUT TIME’ EP 0