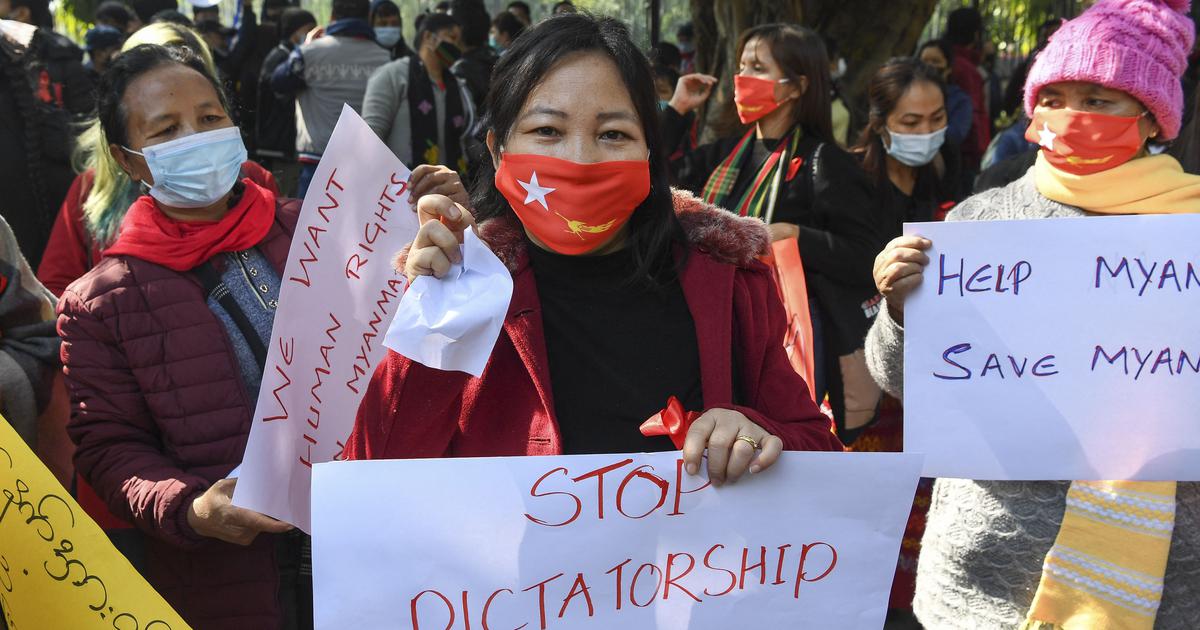 Very many of us are afraid of having uncomfortable discussions. It is usually because we are not sure what people will think about our opinion on very sensitive topics. It does not change the fact that we hold strong opinions on those topics. We know what we feel but we are just afraid of expressing it. The wave of cancel culture that is moving across the world right now is not helping either. Loud minorities everywhere are demanding that everyone goes with the flow and not feel some type of way about things that make them uncomfortable; not to mention talking about it.

It’s like the age of hypersensitivity which might have been good if not for the fact that it is basically being fueled and exploited by big businesses and political actors to continuously enrich themselves and keep the masses on a leash. It doesn’t really matter what we stand for as long as we all stand for different things that keep us divided and at each other’s necks; distracted.

Nobody wants to to talk about the clear hijacking of the feminist, and LGBTQ movements which have become half about the emasculation of men and breaking up of the family bond that is the base of power and security in the society. Under the guise of selling women freedom from evil men, women are being programmed to look forward to divorce in the marriage because it will be a sign of their triumph over patriarchy. Why even get married when you don’t need a man? It’s fine to have the baby and not get married but what about you make sure the man suffers for it too to show how strong of a woman you are. Slowly, toxic masculinity is becoming tautology as being a man is already the first sign of toxicity.

When the rich and powerful get divorced, no big deal. I mean, what’s half of 100 million dollars? I can tell you it’s more than 90% of the people in the world will ever make or need in their lives. So when they divorce, it’s hardly bitter. When the poor do, it’s a long lasting fight that weakens the family bond. They are going to say you’re crazy but I’ll rather be called crazy for thinking than be sane for not using my head. Money is power and power is not an emotion of love, care, compassion, and empathy.

You don’t need power to love or to care for someone. You need power to take someone’s money, or their place in line, or to get them to fear you. So money never activates the good in you. Forget all those people who pray asking God to bless them so they can bless others (God must cringe to such).

It’s people who feel like there is something inherently wrong with them who always need to hear others validate them or agree with their ways. When those people get power, they use it to force others to validate even their nonsense. In the U.S.A for example, it is now not enough to not be homophobic, you have to profess your love for the Qs.

You have businesses that are seeing themselves forced to fly the rainbow flag just so they are not boycotted. Imagine christians boycotting the shop of a Muslim in the neighborhood; wouldn’t that count as religious extremism? How different is that from coercing people to fly a flag? You may want to say no one is forcing people to fly a flag but the stories are out there. There are many cases of people playing the race card for example, to be treated in a way even though the other party did not have any racist intent.

My college roommate told our other friends I didn’t like him because he is gay. When they told me, that was the first time I was learning he is gay. Imagine being hated for something you are not even aware of. I wasn’t really fond of him but it was for reasons that have nothing to do with him being gay. There are straight people i’m also not fond of for the same reasons.

I am writing particular to rebuke the movement to emasculate men. Whenever tribes captured other tribes in the past, what they did is kill the men and the boys because those were the ones genetically wired to be able to put up a fight. Without the men, the women and children are easily controlled. Let’s face it, when it’s all said and done, the final resort is brute force.

In the end it’s all about power and population control. Don’t be a tool for someone else’s agenda while being fooled it’s for you.

THE ART OF STARTING OVER 0