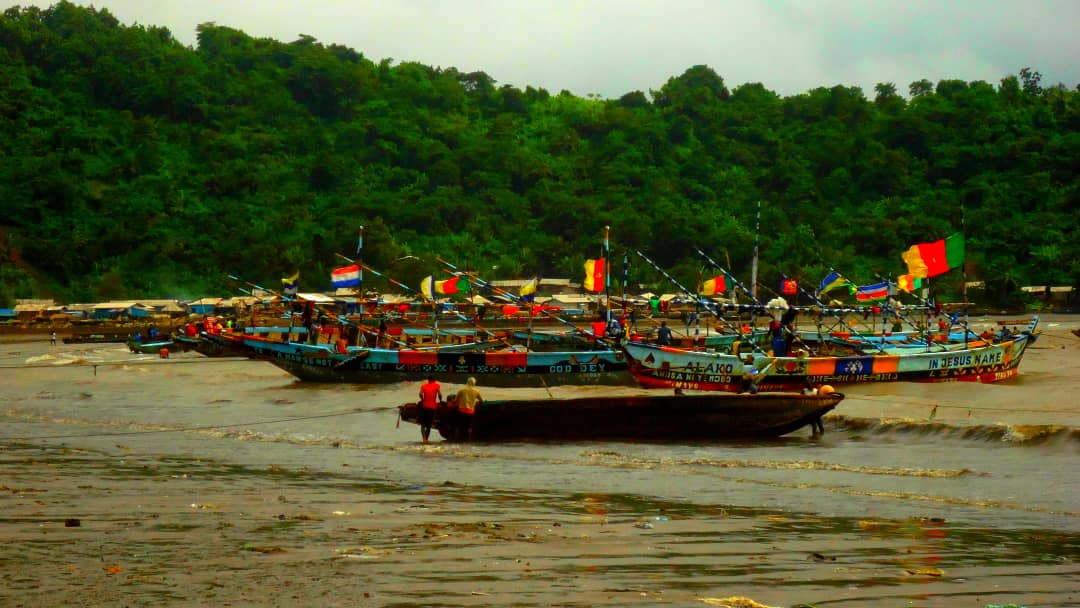 7.407 Billion (Seven Billion, four hundred and seven million) FCFA is the sum set as budget for the Ministry of Tourism and Leisure for 2023. The figure is 422 million FCFA more than the 6.985 billion (Six billion, nine-hundred and eighty-five million) FCFA the ministry set sight on last year.

Speaking to the press after defending the sum before parliament, Minister Bello Bouba Maigari said his focus would be completing ongoing projects. The Ministry of Tourism and Leisure, he told reporters, will give “priority to complete the projects that have been initiated. It is of no use continuing engaging projects while you don’t have all the means to complete all of them,” he explained.

Cameroon’s tourism sector came under review during the 2022 Africa Cup of Nations, (AFCON) with many questioning what the country had to offer as well as the figures generated by the industry. Challenges plaguing the industry include inadequate transport facilities, poor infrastructure and more recently, the armed conflicts in the Far North, and the North West/South West regions of the country.