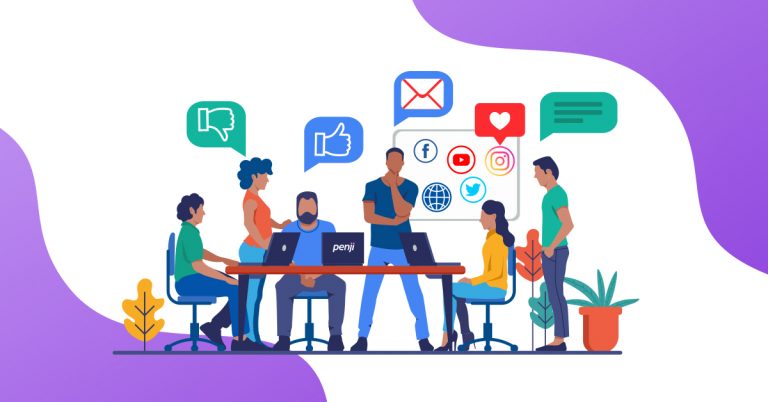 THE SOCIAL RESUME: ARE YOU MINDING YOUR BUSINESS ONLINE?

We have made a lot of progress when it comes to acceptable interactions on social media but many still don’t grasp just how much social media has become an integral part of our lives. Many falsely think it is an escape from their real lives; but the truth is, it is only an extension.

I made a cool $250 for editing what could amount to just 22 pages of a magazine. I actually accepted to do it for $200 but after submitting my work, my client was so impressed that she decided to offer me a bottle of brandy -hence the extra $50 which she sent to my account. It may also interest you to know that I did not have to finish and submit the work to be paid. I was paid upfront before I even started the work. For some, I made $250 in one day but that money had been two years or more in the making- Let me explain.

Before I created PoiseSocial, I had come across LICIOUS Magazine in the form of some screenshots of pages of the magazine that were circulating online. I found the editing to be lacking and knowing I was a good writer, I reached out to the publisher of the magazine and offered my editing services for free. Long story short, my offer was turned down.  I felt exactly how I felt when I graduated from university with flying colors but won’t get called back after interviewing for jobs I felt I could perform excellently at.

In 2017, while on vacation in the U.S, I got bored just after 6 weeks of what was to be a 4 month stay. I found a book I had taken from my dad’s collection. – “ The Little Black Book of Connections.” I had read the book before but I am not quite sure I was in the frame of mind to fully comprehend it. One part of the book talks about using writing/blogging as a networking tool. It basically reminded me I had started something great and abandoned it. I started blogging just after I got my first degree. I was 21 at the time. My WordPress site is still online. I wrote an article on “How to make College Look Easy” and I got more than 1000 clicks in under a week. One lady actually reached out to me to tell me how she found my writing very helpful and how she had shared my write up with her son. Bref, I decided to start writing again and PoiseSocial was born.

I can talk for days about the people who have reached out to me and the connections I have made that are a direct result of my work on PoiseSocial but let’s stick to one example. So fast forward to 2 years later when Poise had gained some significance, I come across another page from a later edition of LICIOUS magazine and the editing was still lacking. In my usual public calling out of mediocrity, I caught the attention of the publisher again who this time offered to call me up to join the editing team of the subsequent edition.

So what changed between the first time I reached out to politely ask about joining the editing team and when I outright rubbished the magazine? – The answer will be my social “resume” which in this case was PoiseSocial. The first time I reached out with my word only but the second time, the work I put into building PoiseSocial was evidence that I really have what it takes to be an editor of a magazine. The first time, I asked and was refused but the second time, I did not have to ask.

In the world we live in now, your so called social resume plays a huge role in building your personal brand.

If you follow me on my personal account, you must have seen me make and deliver some hanging chairs to a client who has contracted me to do the interior design for his new office space. So how did that come about when I have never done it before or ever marketed myself as a interior designer?

Loading...
Newer Post
STORIES CREATE HEROES AND BY THEIR HEROES YOU SHALL KNOW THEM
Older Post
COULD MULTI-DATING BE THE SAVING GRACE OF MODERN ROMANTIC RELATIONSHIPS?