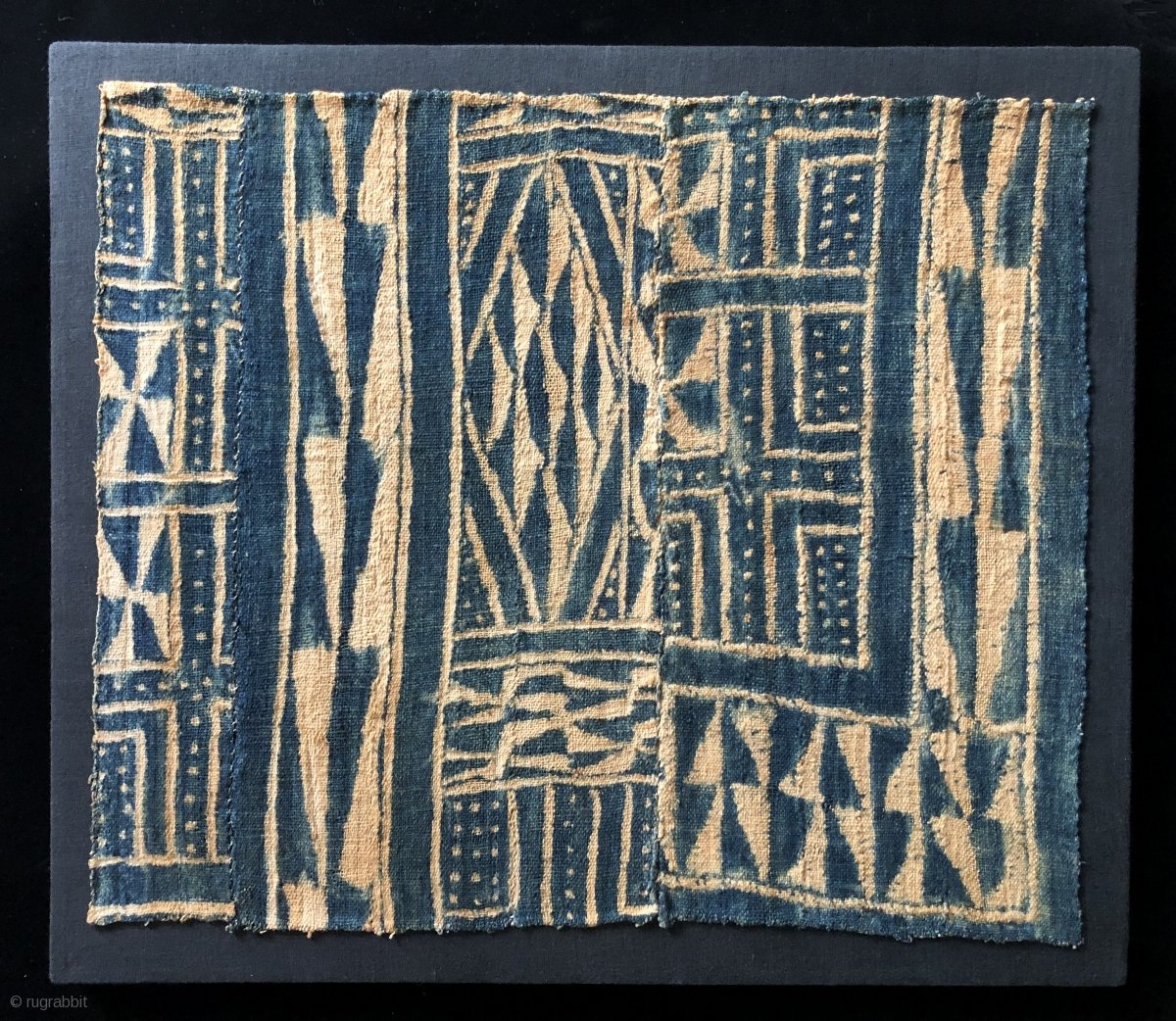 THE MISUSE OF THE NDOP CLOTH: OUR CULTURE AGAINST THE WOLRD

On October 4th 2020, musician Wax Dey shared the picture of a naked white man robed in what appeared to be a Ndop blanket to his Twitter account with the caption: “This cloth is sacred to Cameroonian traditional royalty. This photo is disrespectful to our identity and heritage and I find it very offensive. The world must learn to respect African tradition and mantra.”

While overwhelmingly, the reactions were in favour of Wax,  across the many platforms where the tweet was screenshot and shared, many people in what the French man would say “balayer d’un revers de la main,” simply told Wax Dey to stfu and mind his business.

One Twitter user said, “it was nothing but a piece of cloth.” Another told Wax that what the white guy bought it and so he can do with it as he pleases. Some other person said, (if I translate from French to Pidgin) “and so, you go do weti?” Another asked Wax if the shirt and tie he was wearing was not someone else’s custom. A gentleman asked Wax to ‘focus on more important things.”

The French man has another word I would like to bring in here; inculte. It is a way of saying someone lacks culture, but it is meant as an insult. And that is what most of us are; des incultes, tout simplement.

Many of us lack knowledge on the origins of the Ndop fabric, and the weight and cultural significance it holds. Many of us have not been really in touch with the fabric and the subtleties of our culture enough to know where to stand on certain arguments that abound on issues relating to it. As a man from the West, I’ve learned, for example, that it is not every Ndop fabric or traditional regalia that you see that anyone can just put on. Some of it with particular designs and embroidery is reserved for royalty, others are reserved for the wives, princes, and princesses, some are reserved for noblemen, and some are reserved for members of secret societies. Wearing a fabric to which you do not have the pedigree is an act of serious disrespect.

Unfortunately, in the course of democratising urban culture and also thanks to the industrial revolution, today we have made cheap tee-shirts, skirts, bomber jackets, sweaters, suits, shorts, and other items of clothing and fashion accessories that carry the print designs that closely resemble or just plainly copy motifs on the Ndop fabric that are attributed to specific people, specific uses and specific rituals.

It was a well-intentioned act that unfortunately became all too popular as every UB graduate who could not find a job started calling themself fashion designer and started flooding the market with grotesque and singular pieces of clothing that were made from industrial print fabric inspired by the Ndop and the Toghu. And somewhere in that hullabaloo, the weight of the cultural significance was lost to many people.

But imagine that you, a Cameroonian, sneaked into Buckingham palace, and sat on the throne, took a picture of yourself, and shared on social media. How do you think British people will react?  Or imagine your sister dressed up as a nun, and you as a priest and you both showed up at your local church on Sunday. What would be the reaction of your fellow parishioners?

You start then, wondering how someone could ask Wax Dey to relax because it is ‘just a piece of cloth’ It is not. Look, the truth is, I don’t know for a fact what the design on this particular cloth on the naked white man represented.

It could be that the motifs dyed onto the cloth are just for aesthetic purposes. It could be that it is meant for noblemen. I am also a bit of an inculte in such matters. But for anybody in my shoes who is at least Cameroonian, ought to know better than to tell Wax Dey to keep his comments to himself because at the back of our minds we should know that what that white man is doing with that Ndop might very, very likely be sacrilegious.

We need to be more aware of how we situate and defend ourselves in this global village that is now the world. Hundreds of years ago, the white people came here and told us that everything we knew was bad. Our different religions were bad. Our language was bad. Our clothes, food, habits, music, savoir-faire – all bad. Everything that was not of them was bad. And in the process we began to lose our identity and ourselves.

Many of us today can unfortunately not speak our different languages because we grew up in households where our parents thought speaking French and English was more important, or that that learning how to speak Moghamo could impugn on our ability to speak English clearly.

Are you aware that there was a point in time that drums were not allowed to be played in the Catholic church? Yes, because they said we used drums in our traditional ceremonies and it would devilish to use similar instruments in the house of the Lord.

How do we, in cognizance of all this, not stand with someone who sees another person very probably desecrating a piece of our culture?

Especially to the person who asked Wax to focus on more important things. That person should have been aware that defending a piece of our culture is actually a very important thing.

Loading...
Newer Post
6 GAPS TO FILL FOR A SUCCESFUL FOOD BLOGGING IN CAMEROON
Older Post
THE BRAND AMBASSADOR BUBBLE IN CAMEROON AND WHY IT NEEDS TO BE BURST.

STORIES CREATE HEROES AND BY THEIR HEROES YOU SHALL KNOW THEM