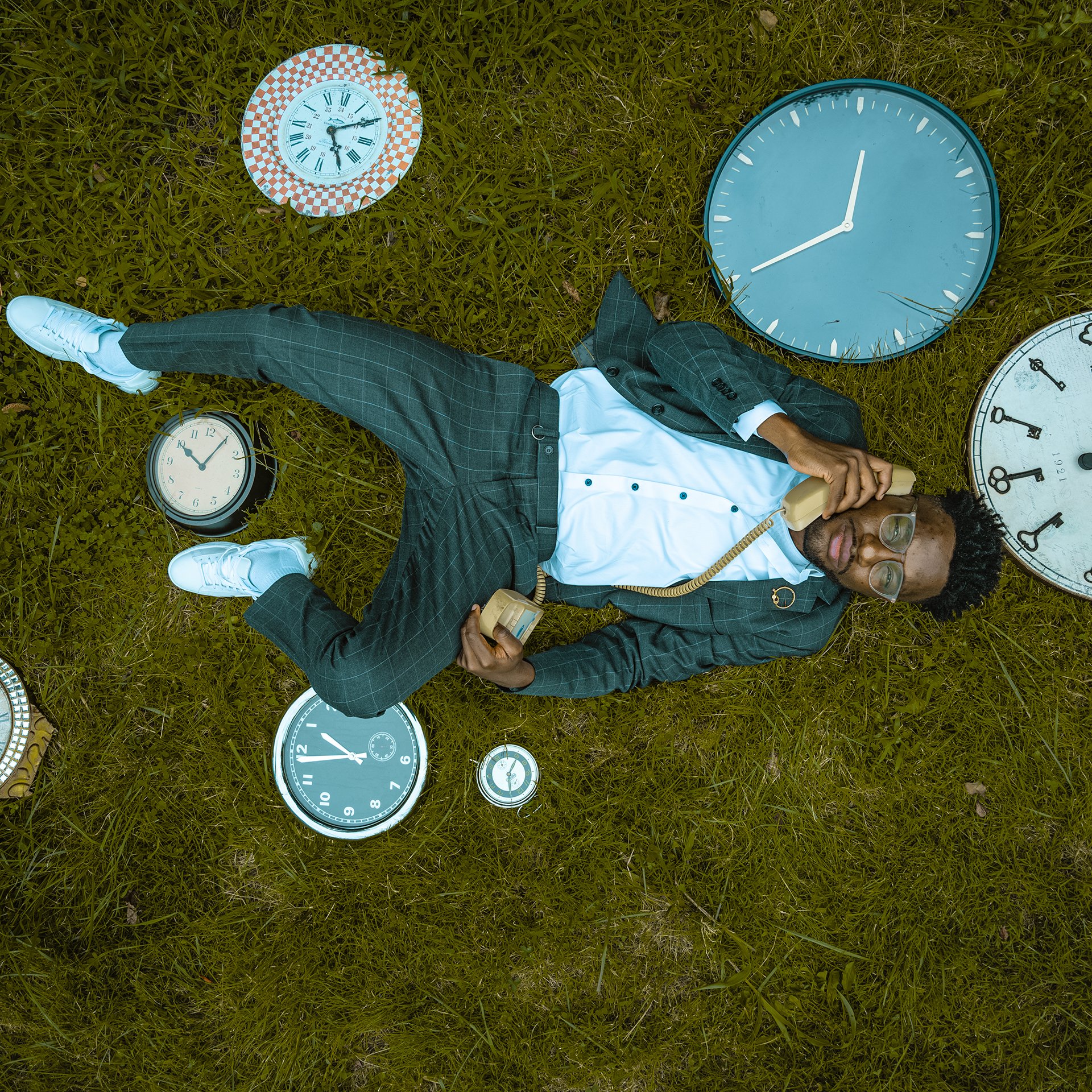 THE CULTURAL REFERENCES IN TINO FOY’S ‘ABOUT TIME’ EP

Besides serving as an accompaniment to our daily activities, music does very many other things for us. Music as a vehicle of culture is one function of music that is very well known. Music has sparked conversations in our communities and has driven political and social movements. One can argue that by listening to music from a particular place and era, one can be able to get a good idea of the lives of the people in that place and era. Rap music, by nature of it comparative verbosity, therefore emerges as a genre that offers that opportunity for a lot of verbal communication in music. Rappers in the past have been rated primarily on their lyrical prowess. Besides wordplay and the use of poetic devices, cultural references add depth to lyrics.

When Jovi raps “En Côte d’Ivoire on coupe on décale, Ici c’est le mboa ici on pédale”  in ‘Zélé’ he is making cultural references that inform the listener of two dances from two countries. When you know the relationship dynamics between Côte D’Ivoire and Cameroon, you can fully appreciate that reference. The whole song is in fact homage to Zélé le Bombardie, a Cameroonian artist who became famous in when the pédale danse of Bikutsi music was en vogue. Any Cameroonian who listens to this song who did not know about Zélé must definitely become curious and so through a piece of music, a piece of history can be preserved forever. This song is summarily an audit of the sociopolitical and cultural landscape in Cameroon. Outstanding references are the Ngarbuh Massacre, the Kumba Massacre, lines from the national anthem (land of promise, land of glory), Timaya’s hit song ‘Cold Outside,’ the popular 7:30 news broadcast on CRTV, Atanga Nji’s ‘we came to bury the bereaved’ gaffe.

Commando is basically a song about Francis Ngannou’s journey through the Sahara to find greener pastures in Europe; a story known to and shared by very many Africans.

Another societal audit, ‘Mon Pays’ talks about decentralization. ‘I commit Bamenda but na docki take me go Yaounde.’ We hear that statement in many forms when people have to go to Yaounde to follow up administrative procedures.

“Pays sep no get formula” is another common thing to hear people say in Cameroon.

“Hustle hard stay buy new car, we di torn back na for funeral” – only an avid follower of the Cameroonian Entertainment industry will know this line is about Fhish.

Gold is a prayer against enemies and greed. In the first verse, Tino raps “Drink six Maynang wake up me from comma” – which is basically a play on Rigobert Song’s nickname which is now also the name of a beer. For those who remember when Rigobert Song was in a coma for about a month, you should get drift.

Still in the first verse, he raps “You let me murder with the ink I no need to carry gun” – a play on and reference to Irv Gotti’s Murder Inc. record label and following the theme of the project, a reference to Tino’s political activism mostly through writing since the onset of the Anglophone crisis.

Tino sings “My girl a Mis Teeq, on nothing scandalous.” Search Mis Teeq on YouTube and you will see what he did here. That is for those who are too young to get it.

Ruler is essentially a confidence booster and a proclamation of power. Tino raps “Nyang nyang flow when I ton back all wuna know sey thing dem must hot. For now the only one above na mboko god” – lines that pay homage to Jovi while sampling his flow on ‘Sux.’

In the second verse, he raps “No go carry big big news for TV sake ah, We’ve got a problem you come say it to my face.” – If this did not fly over your head, you will know he is making a reference to Gomez’ infamous interview on Freaky Table where instead of answering a question about his relationship with Mr Leo, he diverted to expose the nature of Kameni’s relationship with Mr Leo – something he did by announcing “Let me tell you people some big big new for TV sake.”

The last cultural reference on the project os Barack Obama’s book “Dreams from my father.” Tino raps “ Dreams from our fathers, The question could we make that, Or be that which everybody ruled out.” How did you find the use of cultural references on this project?