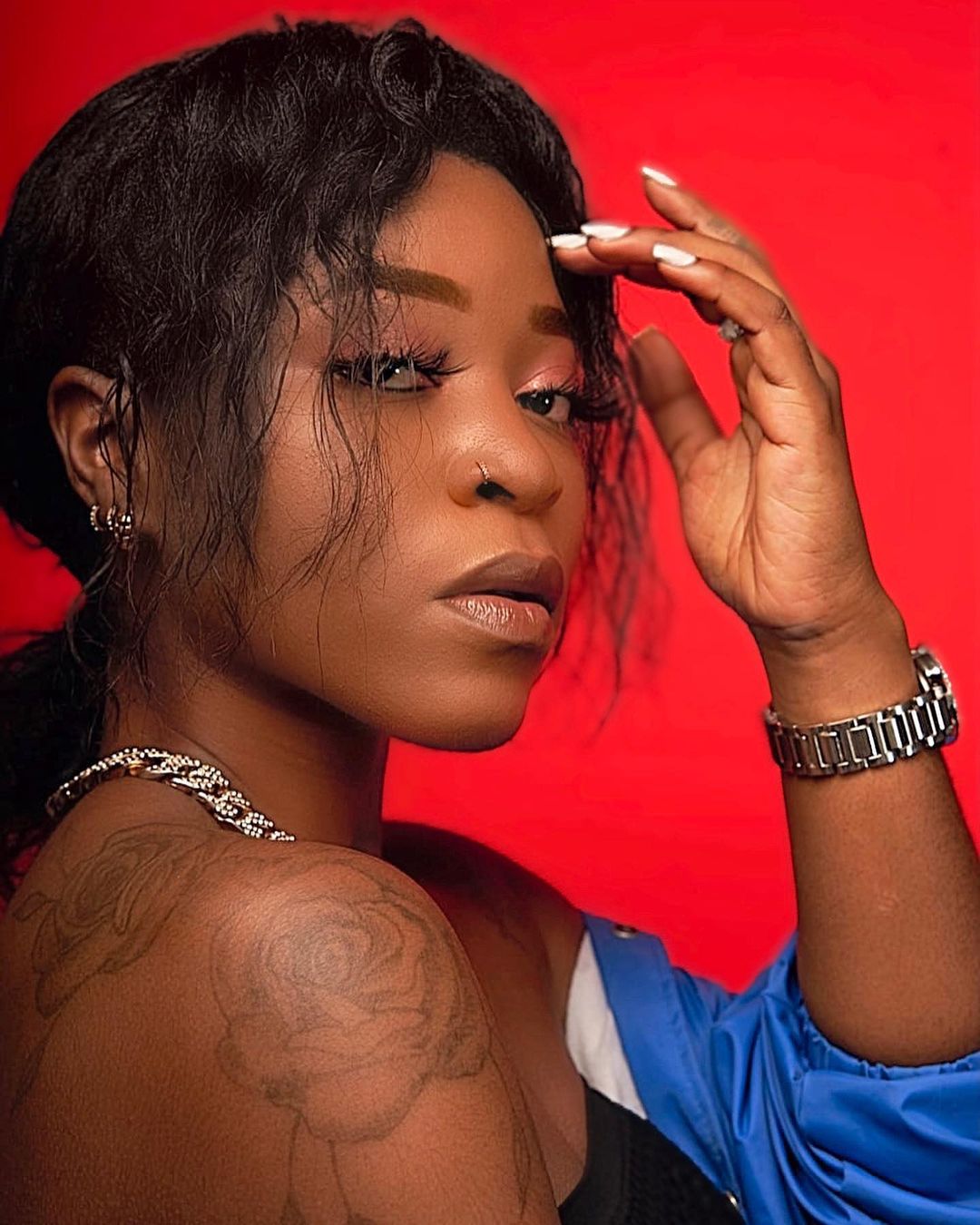 THE BRAND AMBASSADOR BUBBLE IN CAMEROON AND WHY IT NEEDS TO BE BURST.

‘when I grow up, I want t to become a brand ambassador.’

There is, fortunately, and also unfortunately, a rising wave in the cognizance of, and in discussions surrounding brand and branding. For the most part, these two words are now used in Cameron more as buzzwords, than for the actual knowledge and the understanding that people have of them.

Oddly enough, it is the people that are in industries where the effect of this is most felt (especially with regards to personal brands) that are very often quite aloof on the topic. That is why you will hear an up-and-coming Molyko rapper tell you that he is working on his brand before he even enters a studio to make a record. It sounds outlandish, but it is also true.

Today, the problem with branding, and by extension, brand ambassadorship, is that like very many other things, social media has glamourised it. The deep meaning of the concept and the weight it carries along with it has been lost in the cheers in the comment section of blog posts. Bloggers jump on every opportunity to clap for any musician that signs any collaborative deal with any company by calling it a brand endorsement, calling the said musician a brand ambassador, and congratulating them on “securing the bag.”

Never mind that these very bloggers never reach out to these artists to understand the nature of the collaboration in the instances where the artistes and the business entity fail (and this happens a lot) to communicate the NATURE of the collaboration and to explain that to their audience.

Because, if these bloggers or just the sheer people in the comment section actually did their best to do a little research, they will understand that many of the deals that artistes sign with business entities are not necessarily brand endorsements, and these deals do not necessarily put these artists under the category of brand ambassadors. It is worrisome that they are more focused on the euphoria, glad to make it look like our industry is advancing, finally, as is the case with our neighbours to the west.

The blame also can be shifted onto the business entities who have, in a way, watered-down down the concept by going for popularity, rather than for a clear strategy where the correlation between the artist and the brand is clearly seen and where impact with whomever they are working with is a primordial prerequisite. I always go back to the Daphne-Mami Makala flour as a good example of a marketing DON’T-DO.

What I want to bring to light today is the fallacy in the picture-perfect moments of the partnership signing between, say a musician and a business entity, and the hyperbolic and flattering captions that accompany these. The necessity of such brand collaborations as an alternate stream of income for artists who have seen their primary source of income (album sales) squashed by technology and changing consumer patterns has become lost in the glamour and the illusions that are brought on by these perfectly-captured pictures.

Unfortunately, these illusions are leaving a lot of young Cameroonians thinking that they just need to wake up one morning and declare themselves a musician, or heaven forbid, a public personality (with nothing to show for it) and that automatically makes them eligible to become a brand ambassador for so-and-so brand.

For example, some of the online conversations that followed the Biggy237 contest of 2020 addressed one of the contestants, Melinda Swan. Some fans were consoling her after her eviction, saying soon enough, brands will contact her and she will ‘blow.’

I’m not saying that the young lady cannot get something in that line someday. Without ruling out possibility of that happening, the imminent danger lies in the fact that anyone who is going to be giving her any endorsement opportunity just because she was in the Biggy237 house would likely be doing so for the wrong reasons. Likely because they have not thought strategically about correlation and impact.

Brand ambassadorships, given the direction in which we are headed, will soon become one of those things that people put on their bios to inflate their ego and to make them feel good about themselves. Kind of like those people who visit one orphanage in December and call themselves philanthropists.

And as this cycle continues without either party understanding the tenets, the strong need for correlation, the importance of strategising, the value of the right communication mechanism, and (I stress on this one) the weight of the exchange of value between the two parties, we will continue to produce young people who equate being a brand ambassador with being hip and being in tune with pop culture.