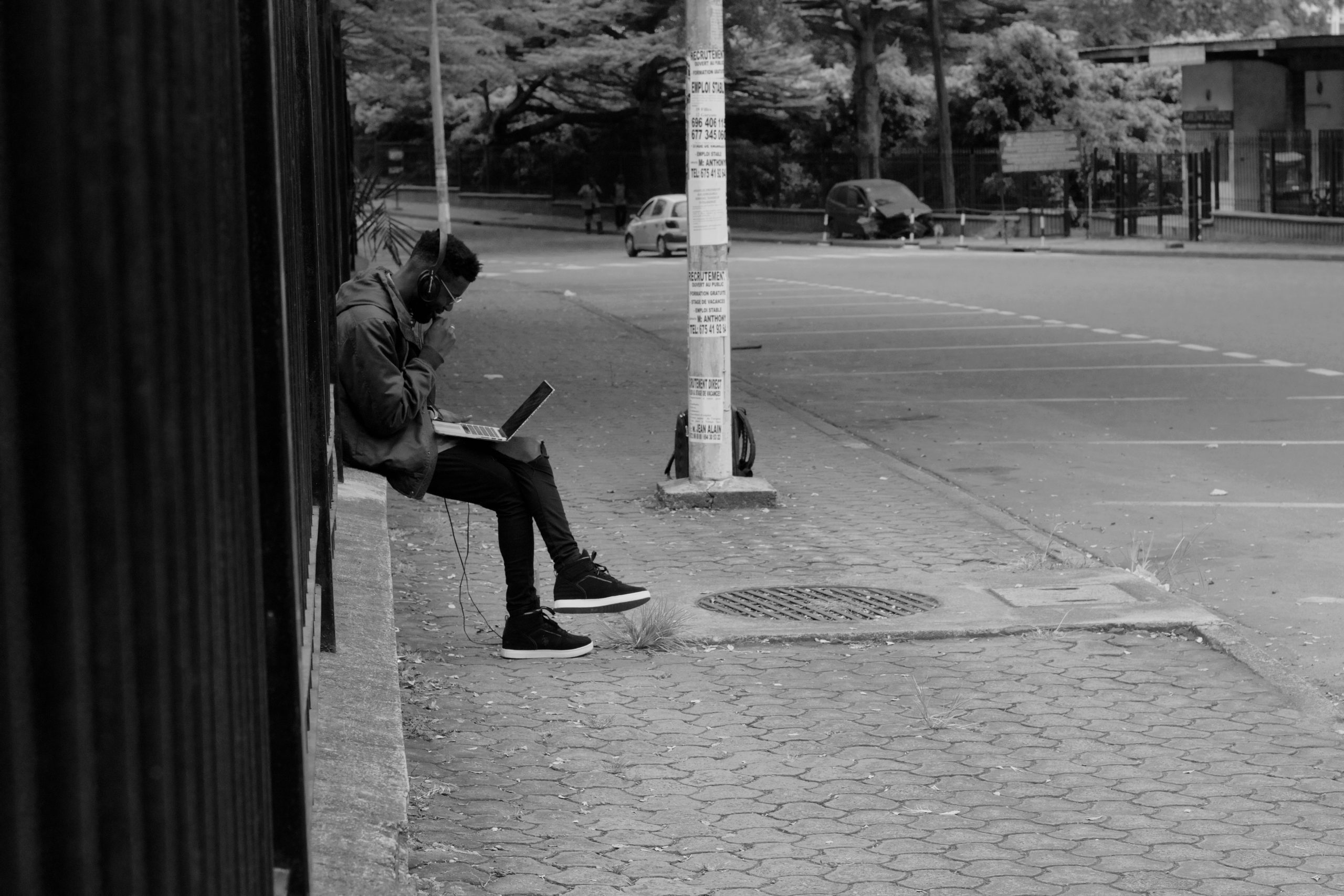 THE ART OF STARTING OVER

I’ve had to start over many times in my life. Two major times and a couple of other times in between. Moving back to Cameroon some five years ago was one of those times. I landed in Douala with about 160,000 FCFA on me, music equipment, and a dream. I have to add the clothes and shoes I was wearing to make it look like a lot. I was changing everything in my life. Where I live, what I eat, what I do as work, and the people I hung out with.

Imagine transitioning from a life in Tampa, Florida to sharing a one bedroom apartment with my sister in Mendong, Yaounde. It sounds easier now that I am writing about it but when I think of it, it is a very difficult thing to do and that is why many people have locked themselves in a corner, wasting away the better parts of their lives trying to make something that is a no-go work. The fear of starting over is real and maybe I can help you get out of that deadlock situation.

When you look at how I got into music, you won’t imagine that at some point I will step away from it again. Sometimes we are lost and we start following any signal we see just so we can get out of that bad space in which we find ourselves. Probably music was that for me. I believe I would have made a decent artist but at some point I had to ask myself if that is what I really wanted to do or it was just, at a certain point in my life, my way of escaping another reality. Even deciding to quit pursuing a career as a recording artist was difficult. Some of you have even shaded me on here that I failed as an artist and you do that every time I try to critique someone else’s work. There have been times when those comments have wanted to make me go back to the studio to prove a point but I’m over proving a point now.

Read that quotable two times over and you will see the root cause of the fear of starting over which I can otherwise call the what other people will think syndrome. I believe uncertainty in what may be ahead plays a role but we always tend to exaggerate the severity of the outcome in our minds which in a way amplifies that voice that keeps asking us what others will think.

Take someone you are absolutely sure you don’t like, then think about how many times a day you actually think of that person. You will realize that without a trigger, you may go for months without thinking about that person because each and everyone of us has a lot going on in our personal lives that we hardly spend a lot of alone time thinking about the people we do not like and what they are up to now. So when next you are worried about what people will think, just know that your mind is over exaggerating your importance in other people’s lives.

It is also important to realize that the mind sometimes makes you think starting over is accepting defeat but it is your mind and you can always condition it to think for your good. You should consider starting over like an admission of the lessons learned. I’ll like to use Gladwell’s 1000 hours rule to say that if in 1000 hours you can learn a new skill to expert level, then in 1000 hours, you can also completely turn your life around.

Starting over does not mean running away from the problems you currently have. It is rather about facing them and addressing them knowing that they can shape but not define your future. So in the short run, it might look like you are lost or you have lost but you have to remember that you are only paying you dues for the new life you want to create for yourself.

I do believe the best way of starting over is actually stepping backwards and taking a temporal L. Having to start over means we are coming from a position of need and that is a vulnerable position. In that position, you need a support system which many of us can find in friends and family. Sometimes we may have burned bridges with the people that could have helped us the most so starting over should begin with reaching out to those people and appreciating them for the times you took them for granted.  Not everyone will take you back but most will at least forgive you and that is enough to liberate you mentally.

Lastly, to make the process less painful, you need to do something where you can easily see progress. For two years, I was in the studio almost everyday making beats. The little improvements I made daily, then learning to play some guitar, then finally being able to record my own self produced songs all made me feel like I was not totally useless. I was getting better at something. So even if other parts of my life were a mess, there was something I was doing where real progress could be seen. So try learning a new skill when you are starting over.

Loading...
Newer Post
GOMBO/GUTTER BLOGGING AND HOW IT GETS IN THE WAY OF OUR PERSONAL AND COLLECTIVE ADVANCEMENT
Older Post
IS THERE AN ANTI-RAPE DRESS CODE?