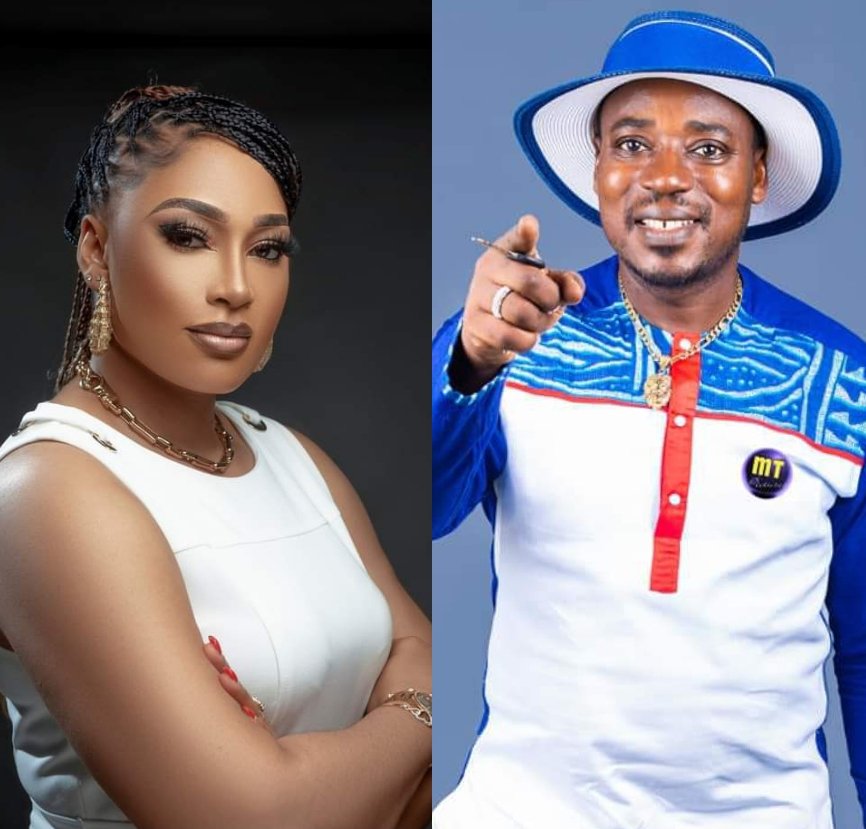 Actress and movie producer, Stephanie Tum has called on the Board of  the Cameroon Film Industry to annul results of the November 26, 2022 Elective General Assembly of the National Actors Guild of Cameroon (NAGCAM). Addressing the Board, she said the process of selection of the executive body was nothing short of “fraudulent” and laced with “emotional blackmail”.

Tum’s reaction came shortly after the controversy sparked at the institution’s Elective General Assembly held in Limbe, South West region. Prior to the Elective General Assembly  that ended in a deadlock,  Stephanie Tum and Takum Fred had expressed desire to be voted as president. The beaming smiles and cordial atmosphere that reigned however turned sour few moments into the EGA.

Takum Fred, who too is current acting president declared her unfit to run for office, and himself, new NAGCAM President. Ironically, even state and industry representatives present could not set order and bring to an end, the flaring tempers.

Going by its constitution, NAGCAM is run by an executive voted for a three-year mandate. Yet, its last election was held in 2015 where Kesha Kena emerged winner and Fred Takum, Vice President. Kena however left the body sometime later, and Takum has since been acting president.

The inability of NAGCAM to organise new elections has been attributed to a series of impediments including the COVID-19 pandemic. With these well out of the way now, many had expected Fred to give way or at least, implement a transparent and suiting process for a new leadership. The EGA, he told PoiseSocial, was meant “to bring back NAGCAM to full activity.”

According to the acting President, his opposition, Stephanie Tum did not meet up with the laid down regulations and could therefore not be voted president. This, he noted, is given the fact that her membership status does not exceed two years as required by the constitution [Article 5, Section 2m (ii)].

Tum on her part, argued that it was the place of an independent electoral body to declare her candidacy null and void, and not too, on the day of the election proper. By virtue of the fact that NAGCAM validated her candidacy and let her go ahead with campaign and other preparations, it was her constitutional right to vote and be voted, she explained. This, is in addition to the current status of the Guild which prevents all its activities from perfectly tying with its by-laws. To her, the COVID-19 pandemic was nothing but an excuse by the sitting president to remain in power, a scheme he has now extended: “If we held festivals since COVID, what more of a NAGCAM election?” she quizzed in a November 26, 2022 letter to the Cameroon Film Industry (CFI) Board of Directors.

To her, “the sitting president has decided to run NAGCAM as a personal business and not like an organisation that is answerable to its members.”

In addition to the allegation of lack of transparency by the sitting President, Tum noted that multiple electoral lapses were visible, all aiding the incumbent to have his way. The first, she noted, was the lack of an independent electoral body charged with taking charge of the voting process.

“An electoral committee” she observed, “would have reviewed and rejected my candidacy, but that did not happen.”

Prior to the Elective General Assembly, Fred Takum himself, had given an affirmative nod to Tum’s candidacy prior to the election. Speaking to PoiseSocial, he said the actress like “everybody has what it takes to come out on top…”

It therefore emerged as a surprise for many that he declared her unfit to run for position of president at the last minute, a prerogative reserved by the NAGCAM constitution, for the “Adhoc committee … designated by the Ministry of Labour and Social Security and or culture…” [Article 5, Section 2(f)]

To Tum, these lapses do not only fail to tie with the ideal Guild promised by the sitting President, but also make mockery of the institution and the tenets upon which its very foundations were laid. “This event sends a bad message to the young actors… they came to join an organisation that will look out for their rights and help them advance in their careers, not an organisation that will hijack their future through manipulation,” Tum noted in her letter to the Board. Fred Takum has been acting NAGCAM President since 2015

With the current impasse, Tum believes the timely intervention of the NAGCAM Board would be a right step in the path of justice. This, should be followed by the creation of a new electoral committee and the organisation of free and fair elections.

Beyond that however, she also expressed the desire to see justice take its full course. If ascertained that the sitting president indeed violated laid down regulations, Tum added, she would be seeking that he repays due compensation for financial and emotional damages caused.

“A quick response from the CFI board can help restore faith to the entire industry that has watched this unfold with utter disappointment,” she remarked.

However, it remains uncertain whether NAGCAM is answerable to the CFI Board. While the NAGCAM constitution permits it to join a confederation of unions, it remains uncertain if that nexus was ever established with the CFI. The same constitution though, stipulates that a team of NAGCAM legal advisers is expected to advise the leadership and members on what to do in case of disagreement or litigation.

Given its titular role, the Ministry of Arts and Culture like in the case of the Cameroon Musical Arts Corporation (SONACAM), is expected to intervene and restore order. Beyond the ministry, the aggrieved party may head to the courts for a legal battle to assert her quest for justice.

Beyond Miss Tum’s appeal for an investigation, it is worthy to note that the NAGCAM Constitution sanctions among others, failure of members to carry out their responsibility, a situation glaring in its close to ten years without elections and other responsibilities. The disciplinary provisions by the same document range from a simple call to order, to expulsion and even legal actions in more serious instances of infringement.

At press time, neither the Cameroon Film Industry, nor state representatives and observers present at the EGA have made any official remarks on the current situation.

“IF YOU LIVE IN YAOUNDE, ARE YOU A FON?” NORTH WEST FONS UNION PRESIDENT CHIDES PEERS 0