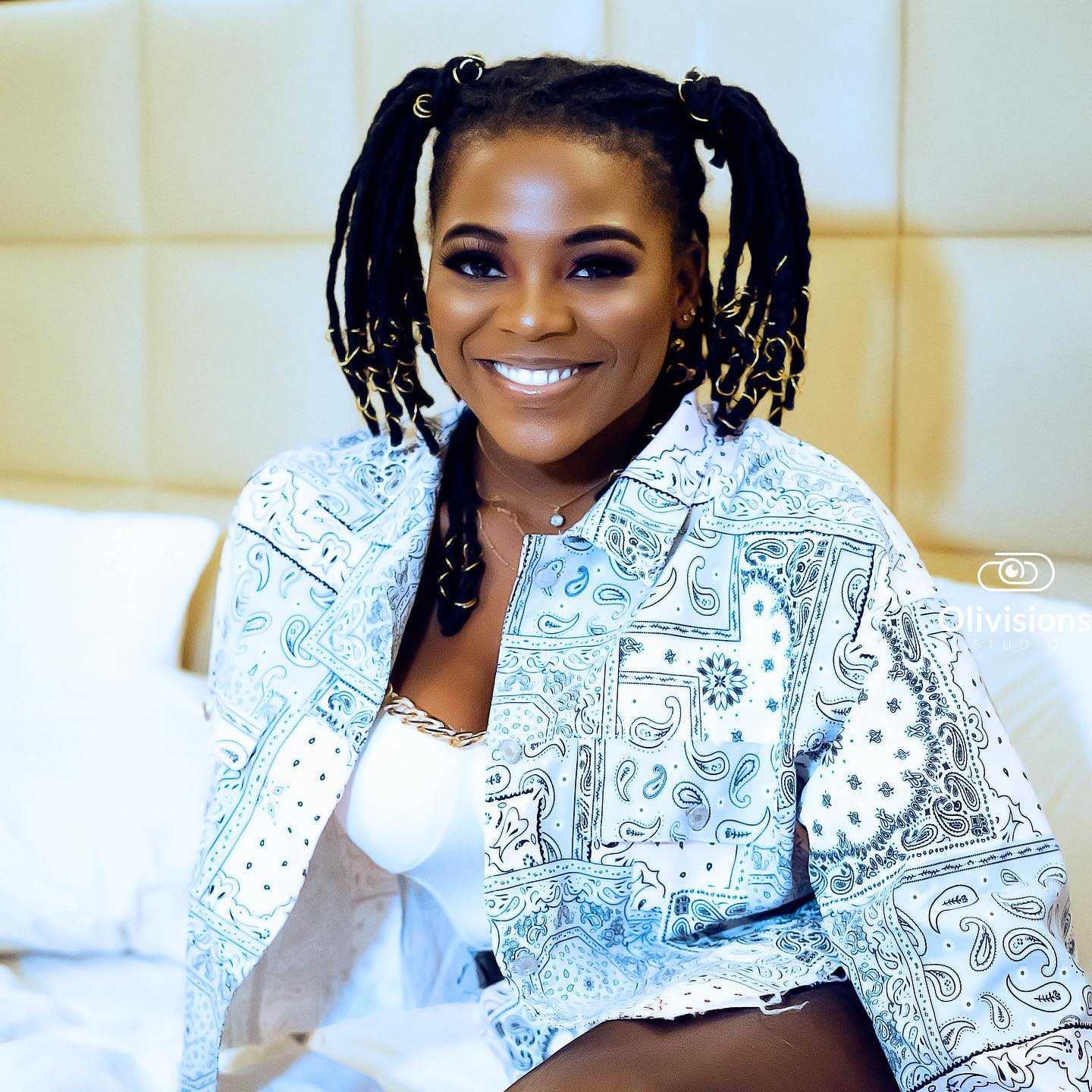 One of the bad habits that actors in our music industry have picked up is the many listless and unprovoked beefs that are fought in real-time and before our eyes. These things have always existed but with the advent of social media and with fans cheering in support of the ‘vawulence’, there is a certain front seat that to the whole show that everyone now sits on, popcorn and other assorted snacks in hand, watching the drama unfold.

It doesn’t help that we live in an era where penurious individuals who have nothing going for themselves wake up and post about their imaginary haters, where people are overly sensitive and have a hair for a trigger – which essentially comes from a place of wanting to satisfy the belief that one contributes some level of intellectual scaffolding to social discourse, but in fact, are really just being a nuisance.

Add to that the fact that blogs pick up these beefs, add their own meaning to it and publish it for people who do not like to read more than 3 sentences to further misinterpret and just generally add fuel to the fire.

This was practically the case when Don ChaeuLe went on this very app and said that Rinyu was quickly ‘replacing’ Daphne, and left that to the vagaries of the internet with no further explanation – a potent brew for misinterpretation and for the chaos described above.

Don ChaeuLe is an ardent follower of our page and has left his opinion on many topics we have explored here. Clearly, for us, we understood that he was referring to the zeitgeist.

Daphne has been out of the picture for a while, and Rinyu, backed by the hardest-working label right now has been on a meteoric rise for the past two years. The word “replace” could be said to have been used a little loosely and without context, but still, anyone who takes a bit of a backseat can easily understand what he means. It is clear as day and should never have the cause for any hullabaloo of any sort.

But this is Zuckerberg’s internet where people are overly sensitive and have a hair for a trigger – which essentially comes from wanting to satisfy the belief that they contribute some level of intellectual scaffolding to social discourse, but in fact, are really just being a nuisance. And so it all went up in flames.

We say Akumba Music is the hardest-working label right now not only on account of the work they have put in pushing Rinyu to where she is now in just a short amount of time but also on account of how this mini-PR crisis was managed. Let’s break it down, Shall we?

1. STATING THE ISSUE AND ADDRESSING THE BONE OF CONTENTION. In a Facebook post dated August 2nd, Rinyu mentioned the post made by Don Chaeaule and expressed how the word “replace” could be problematic. She stated that Don could have expressed that in a way that would not have come up as problematic but also admits that he said so with good intentions.

2. BROKERING THE PEACE: Rinyu went on to give props to Daphne and recognize how the latter’s contribution to the industry and the many doors it has opened has made it possible for her, Rinyu, to move faster in the industry. In her own words, “Daphne’s amazing achievement was the benchmark that inspired and pushed me to work hard. Her work is a testament that an English Speaking female artist can actually rock Francophone Africa to its core with Music.”

3. REAFFIRM YOUR INDIVIDUALITY: The next thing Rinyu did was to let everyone know that she is Rinyu and she exists as an entity and contributes in her own singular way to the industry and any comparison that is not based on a tenable issue is unnecessary. She says; “If today, I’m making a positive impression and some gradual progress, it shouldn’t translate to replacing (Daphne) or anyone else. Rather, it means I am growing, carving out my own place and shining bright as a star amongst other stars…Also, it means our growing industry has added another formidable soldier to its squad.”

4. SET THE TONE FOR FUTURE BEHAVIOUR & RALLY PEOPLE TOGETHER TOWARDS A COMMON GOAL: She concludes her post with some wise words, asking people to look past the nitty-gritty and see how individual contributions like atoms in a reactor, can create a big blast: “Think about it this way guys, If in a year, 5 female artists in Cameroon are able to individually bring in numbers in 10s of Millions, our Industry will balloon like that of our Neighbor west of us. This will attract the big boys…and other foreign investors in entertainment to come in and set up shop here. This is the kind of growth and revolution we dream of and any statement or comment that separates us doesn’t help this cause.” (sic)

She ends her note by giving props again to Daphne and thanking DON ChaeuLe for his input. And after that, not a single bird chirped.

This kind of measured response is more of what our industry needs, particularly with issues that are not necessarily deep-seated. We will never have peace like this as many actors in the industry have real issues with one another and most are a ticking time bomb. But many of these listless beefs are nothing but a distraction that takes away from the more important stuff, and rather than pour fuel on the flames, it is easier to take a backseat, a deep breath, and give a measured response that ends the debate in a manner which unites more than divides.

And that is what Rinyu just did, and with subtlety.