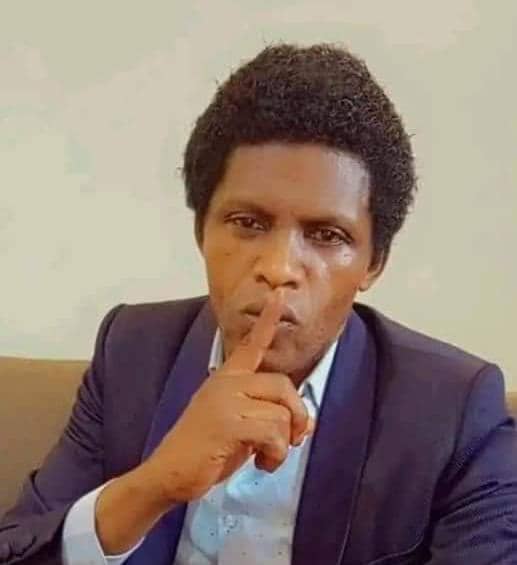 National and international media and advocacy groups have called on the Cameroon government to hasten the hunt for murderers of popular Yaoundé-based radio show host, Martinez Zogo. His death was confirmed in the morning of Sunday January 22nd, 2023.

Martinez Zogo, was head of Yaoundé-based radio station, Amplitude FM. Zogo who used to run popular morning talk show, ‘Embouteillages’ went missing on January 17, 2023, and his corpse was only found some five days later. Reports cite that his corpse was found on the outskirts of Yaoundé, presenting signs of torture before death.

“After Jules Koum Koum, Bibi Ngota, Samuel Wazizi, etc, the Cameroon media space once more loses one of its own, victim of hate and human barbarism,” read a statement by the Cameroon Journalists Trade Union (SNJC) on Zogo’s death.

Denouncing the incident, SNJC urged government to step up measures to guarantee the security and right to life of its population. It also pledged allegiance to any initiatives geared at putting an end to any such acts in future.

In a release from the Communication Minister shortly after the radio animator’s disappearance, days back, he had said government was following the situation with the interest it deserves. The government, he added, has always done all within its power to ensure pressmen practice their profession freely.

But with the radio show host’s murder, colleagues and rights groups say government needs to dig deeper and punish perpetrators at all cost.

Zogo’s disappearance and later, death, has sparked varied reactions, with many faulting government for not being able to guarantee the security of citizens. This, is as Zogo was known to be outspoken over multiple government failures and vices.

The International Press institute, IPI in a statement said it was “horrified by the murder” and urged authorities in Cameroon to “open a swift and transparent investigation in order to secure justice.”

The Committee to Protect Journalists on its part, said it was essential for government to ensure a “transparent, thorough and credible investigation into the abduction and murder of journalist Martinez Zogo.”

It added that “impunity crimes against journalists in Cameroon must end and his killers, including those who ordered and executed, must be brought to justice.”

The Commonwealth Journalists Association has not been any indifferent. “Today, we are confronted within visible and dangerous individuals who are clearly demonstrating the same mood of bellicose jingoism that we have seen before with the unexplained passing away of priests, journalists and other innocent professionals,” it stated.

Government at this point, it urged, should double its efforts to find Zogo’s killers and end impunity to crime.

While it remains uncertain those behind Zogo’s abduction and murder, many have compared it to that of late Samuel Wazizi who died in military custody. Arrested in the town of Buea, South West region on January 17, 2017, Wazizi remained missing for two years and was only declared dead by the army following internal and external pressure on government to produce him.

Unlike Zogo, the location of Wazizi’s corpse remains unknown. Even the investigation promised by President Biya, announced by the Defence Minister in parliament in 2021, has yielded no fruit. The similarity of both incidents however, are possible pointers to the culprits going scot-free.

The Wazizi and Zogo incidents remain stark reminders of how unsafe media practitioners in Cameroon are. The Committee to Protect Journalists in 2022, it should be recalled, ranked Cameroon as the third worst jailer of journalists in Africa a similar rank held in previous years.