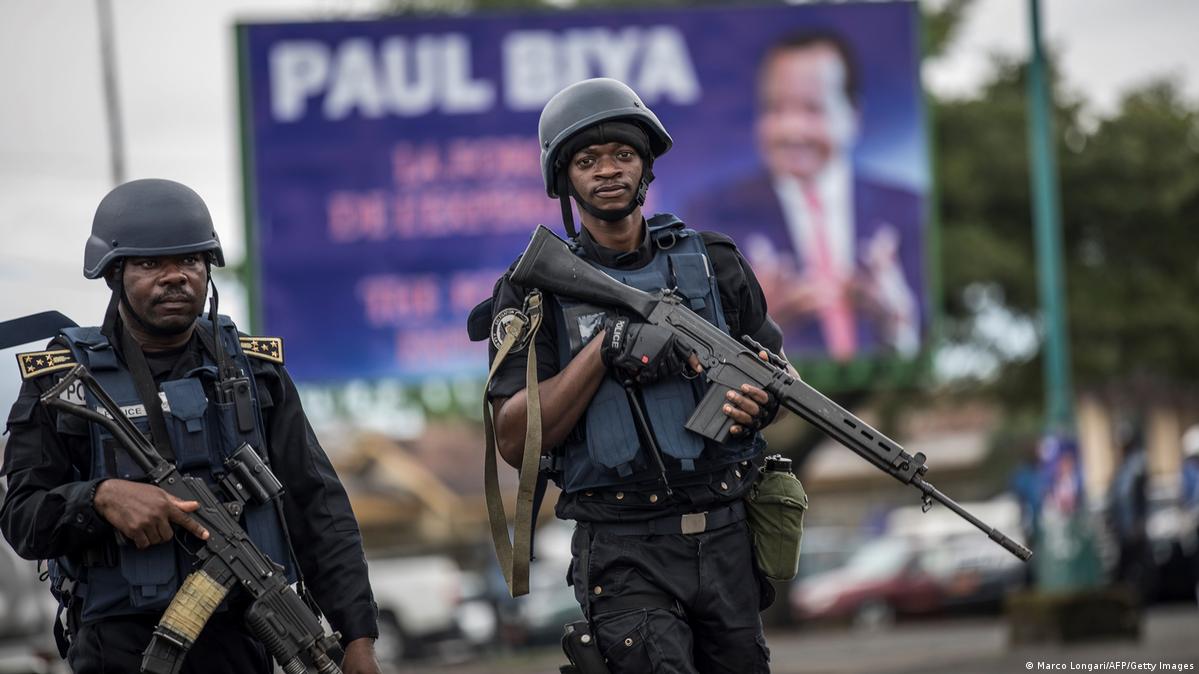 A collective of religious leaders in the North West and South West regions have called on government and separatist fighters to initiate a ceasefire as Canada fronts pre-talks to a way out of the conflict.

They made the appeal in a joint statement, reacting to Canada’s announcement stating it was working with the different stakeholders.

Having been first-hand witnesses of the carnage, the religious leaders welcomed the peace initiative. To them, it is “a major step towards the search for true, sustainable and lasting peace in these two regions.”

Following the giant move in the direction of peace, they noted that the process would make much more meaning if actions take a few actions to demonstrate their commitment to a solution. “We appeal therefore to all carriers of firearms to stop violence with immediate effect as this will promote confidence building and credibility as well as a conducive and assuring environment for the announced peace process to thrive,” they stated.

In addition to this, they expressed their desire for the different stakeholders to remain honest, God-fearing, sincere, humble and patriotic. “Pride, might, power and egoism,” they remarked, should give way to humility, service, and altruistic love for the people of our country, especially the suffering masses within the conflict zones.”

Among others, the appeal is rare, given the composition of the religious leader’s signatory to the statement. They included the Archbishop of Bamenda, Rev. Father Andrew Nkea who signed on behalf of all bishops of the Bamenda Provincial Episcopal Conference; Rev Dr. Nditemeh Charlemagne, Executive President of the Cameroon Baptist Convention; Alhadji Mohammed Aboubakar, Imam of the Buea Central Mosque; Rt. Rev. Fonki Samuel Forba, Moderator of the Presbyterian Church in Cameroon; Tukur Mohammed Adamu of the Bamenda Central Mosque and Rt. Rev. Dibo Thomas Elango of the Anglican Church of Cameroon.

Ironically, just a day after the religious leaders’ appeal (January 23), Government Spokesperson, Minister Rene Emmanuel Sadi said government had not given its accord for the said dialogue process. Brandishing the 2019 Major National Dialogue, he said the only option separatist groups have, is to drop their arms and take up President Biya’s “peace offering”.

But Canada has chosen to remain optimistic. Adrien Blanchard, Press Secretary to Canadian Foreign Minister, Melanie Joly remarked that they remain in touch with the parties, and the pre-talks agreement still stands.

“Representatives of Cameroon’s government,” he noted, “had attended all of the earlier meetings in Canada that led to the agreement.”

Over 6000 persons have been killed due to the armed conflict, and hundreds of thousands displaced within the country and in neighboring Nigeria.