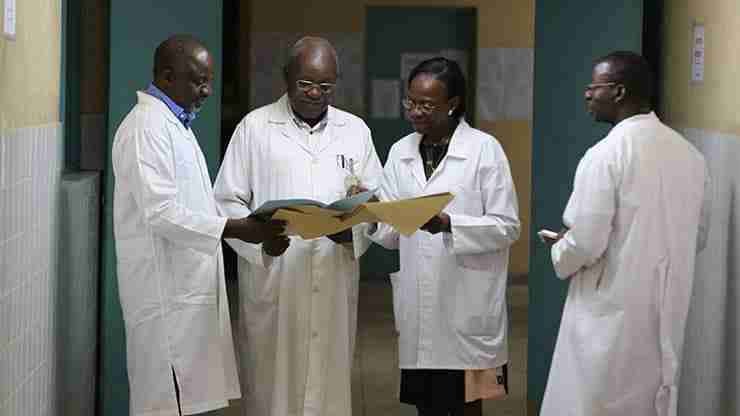 The election of officials at the helm of the Cameroon Medical Council previously suspended indefinitely by the Minister of Public Health will be held in the days ahead. This follows an order from the Presidency of the Republic instructing the Prime Ministry to work with the Ministry of Public Health to that effect.

“I would like to inform all Medical Doctors that the elections within the organs of the Cameroon Medical Council have been postponed sine die,” he said in a tweet.

While reports cite unhealthy internal conflicts of interest, other say the Minister was accused of attempting to have a candidate of his choosing at the helm of the body.

It read: “I have the honour to pass on to you the very high instructions of Mr President of the Republic instructing you to take, in liaison with the MINSANTE, all useful and necessary measures to guarantee the organisation of the election of the Cameroon Medical Council, in conditions of serenity, objectivity and transparency.”

According to The Guardian Post, at least seven candidates have expressed their desire to head the body so far with one of the aspirants, Dr Theodat Hycinthe Manga, said to have filed a complaint to suspend the elective General Assembly.

Loading...
Newer Post
DO WE MAKE THE SYSTEM OR THE SYSTEM MAKES US?
Older Post
MINISTER NALOVA THREATENS TO SANCTION SCHOOLS FOR USING CORPORAL PUNISHMENT ON STUDENTS