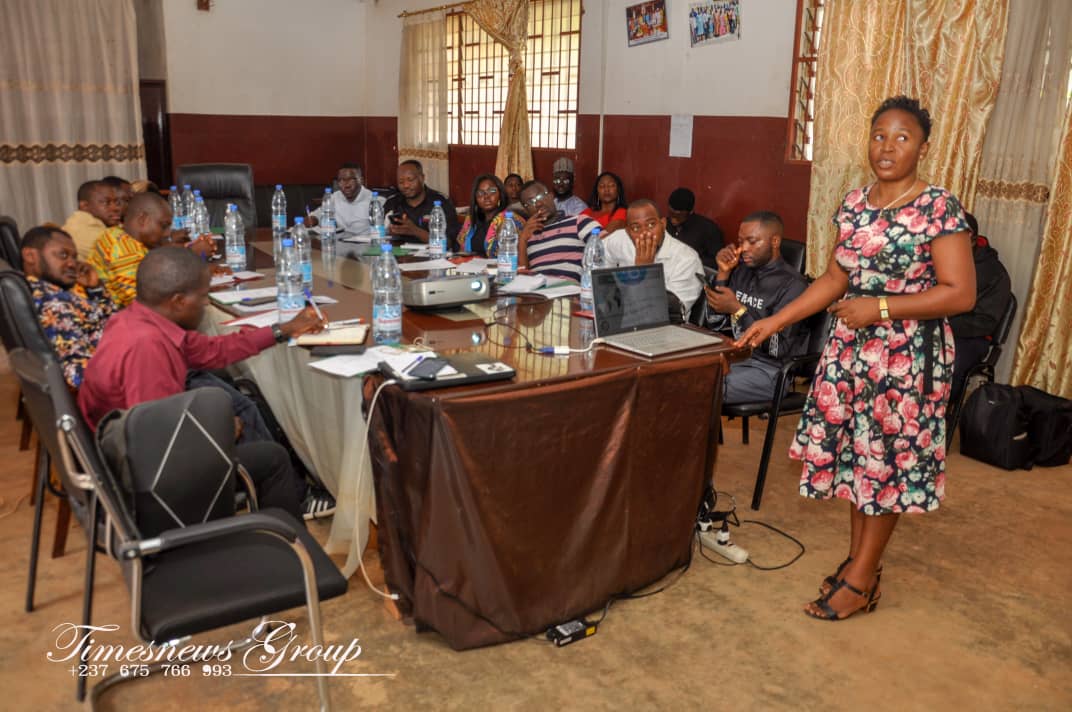 Health personnel and advocates for the elimination of cervical cancer have cited poverty and ignorance among top reasons fostering the disease in Cameroon.

They made the assertion at a cervical cancer elimination workshop with some reporters today at the National Committee for the Fight Against Cancer in Yaoundé.

“One of the reasons for the high rate of cervical cancer in our country is ignorance. Many people are not even aware that it exists,” explained Manjuh Florence, Supervisor of the CBC Health Services Women Programme.
Another core reason while more cases continue to be deadly, she went on, is poverty, given that not many people are financially viable to fund their screening, diagnosis and treatment bills.

“Few get to know about cervical cancer,” she said, adding that still, for them “to go for screening is very difficult.”

“When you are diagnosed with cancer in Cameroon it is expensive depending on the stage at which it is diagnosed. Many of the women we see on a daily basis come at a very late stage and this is a major problem we get,” she noted.

The same stance was adopted by Tata Mayaah Evelyn of the Tiko-based Humanity at Heart International Association.

Her experienced, she explained is very unique given that her team executes outreach programs in the rural areas where knowledge of the disease is low or inexistent: “One of the constraints we have is finance because when you create awareness, they need to move to the health facilities and pay for that screening. An average Cameroonian cannot afford 10,000 fcfa to get screened talk less of getting treated.”

Despite this, she noted that luck points in the directors of victims, given the possibility of treatment. “Cervical cancer is not a death sentence. When you capture [cervical] cancer early it is treated,” she urged.

Government and health partners, it should be noted, have moved to improve on measures to eliminate the cancer, subsidising vaccination and forms of treatment such as chemotherapy.

The vaccine for the HPV, a virus known to cause cervical cancer, is now administered free for young girls and boys across the country.
Cervical cancer, it should be recalled, is the fourth leading cancer and cause of cancer-related deaths globally.

In Cameroon, eight new cases are detected daily, with five deaths recorded in same timeframe.
The workshop which targeted members of the Cameroon Association of English-Speaking Journalists – Yaoundé chapter, falls in line with part of activities this January commemorated as the Cervical Cancer Awareness month.