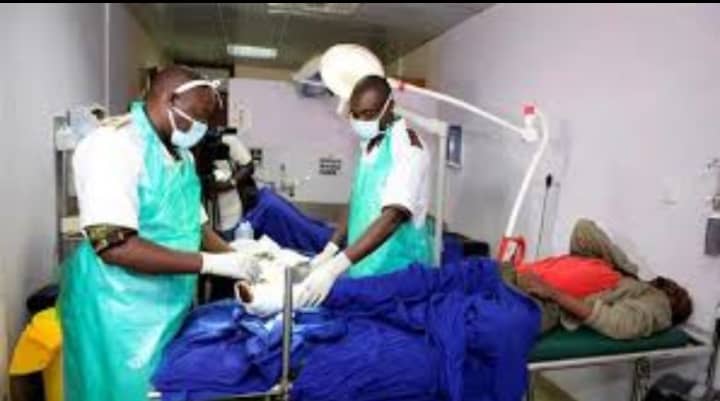 A Cameroonian administrator has ordered an investigation into the demise of ten people in under a week in Ngomedzap, in the country’s Centre region. The deaths were all recorded in a village known as Nnom-Nnam.

Of the ten deaths, the first died on Tuesday December 6, 2022, and another, the following day. On December 8, two others aged 35 and 52 followed suite.

Friday December 9, 2022 recorded the most deaths, after five aged 48 to 70 passed on. A tenth person according to officials, passed away on Sunday December 10, 2022. Communicating on the deaths, the Divisional Officer for Ngomedzap, Minkoumou Raymond Alfred said health experts and loved ones to the deceased revealed they all presented similar symptoms including hypertension.

“An investigation ordered by the Senior Divisional Officer of the Nyong and So’o will shed light into the exact causes of these multiple deaths,” the D.O for Ngomedzap noted. In the meantime, locals, he urged, should remain calm and bestow their faith in the government to handle the issue.

It is believed the deaths are not unconnected to the consumption of locally made alcohol. In a December 12, 2022 notice, the Nyong et So’o Senior Divisional officer, Emmanuel Ledoux Engamba prohibited the consumption and sale of locally-fabricated alcohol, citing the recent deaths recorded. The D.Os, health personnel and other administrative personnel, he added, are tasked with implementing his decision.

Ngomedzap is one of six subdivisions that make up the Nyong et So’o Division.