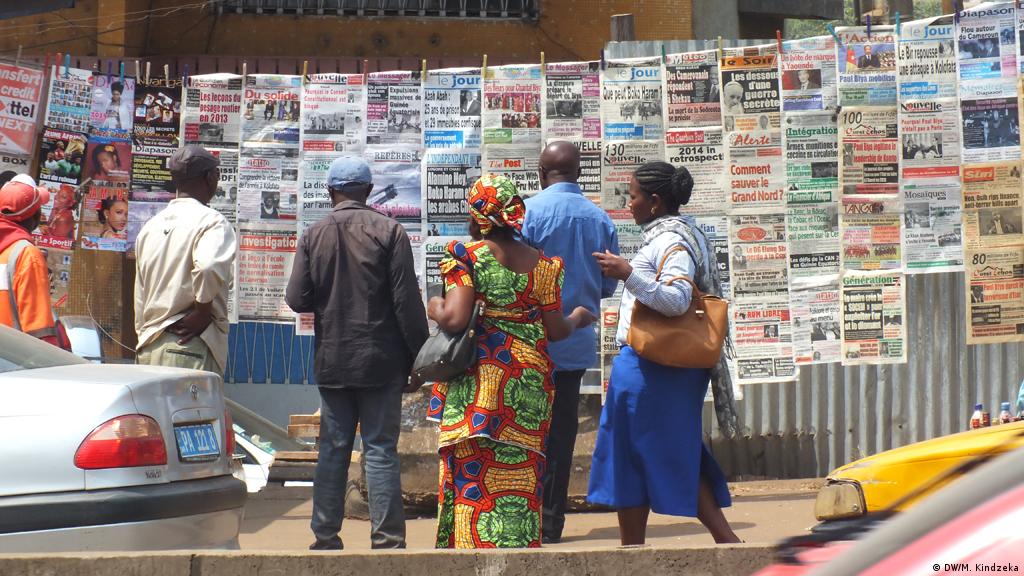 Cameroon’s Communication ministry has presented to parliament, a new bill to regulate the media sector, with the aim of restoring order to the journalism profession and to communication as a whole.

Addressing parliament in the ongoing November session, Communication Minister, Rene Emmanuel Sadi cited a range of issues including working conditions of journalists, the operation of privately-owned media institutions, and the impact of both on media productivity.

“With regards to media pluralism, I am pleased to note that Cameroon currently has nearly 700 titles in the written press, which appear quite regularly, more than 150 sound broadcasting stations, including some fifty community radio stations, about a hundred television channels, a considerable number of cable television and multiplexing operators, and a cybernetic press flourishing and dynamic,” Minister Sadi told lawmakers.

To him, these huge numbers are a sign of a flourishing democracy and freedom of speech. Yet, he was keen to address the plight of media men and women who operate these facilities, bemoaning the conditions under which they are forced to work.

Their situation, he stated, is often characterized by: the non-existence of employment contracts, low and irregular wages, as well as the lack of enrolment at the National Social Insurance Funds (CNPS).

“The journalist is above all a worker. As such, he must be able to make a living from his profession, and therefore achieve social fulfillment, in order to practice his profession according to the ethical and deontological canons of the profession and the values of the Republic,” he remarked, adding that “the working conditions of the women and men of the media in Cameroon do not always shelter them…”

Minister Sadi also used the opportunity to call out certain media organs, accusing them of blackmail and abuse of canons of the profession.

Their “shortcomings” he said, include the “transformation of debate platforms in radio and television channels into real courts marked by oratorical contests that are both violent and anti-republican…” the remarks resound with those by Territorial Administration Minister, Paul Atanga Nji a week ago where he asked that action be taken againt Equinoxe TV after a panelist on on of its programs said the President was a disservice to Cameroonians.

“In addition, we are witnessing the rise of hate speech, incitement to violence and hostility against the homeland, and more generally, the spread of fake news or fake news,” said Minister Sadi.

To curtail these and other vices, the communication boss said he had concerted with intermediary bodies of the profession (groups of various professionals and trade unions of journalists), to arrive at a common platform of problems and solutions.

These solutions, he noted, are contained in a draft bill submitted to the National Assembly.

Among others, the bill seeks to include “the integration of technological changes in the legal organization of the sector of social communication; and a better readability of the problem on the decriminalization of press offenses.”

Minister Sadi told lawmakers the bill will also provide a framework for “… the reform of the status of journalists and auxiliaries to the journalistic profession, with particular emphasis on the criteria for identifying journalists, their working conditions and remuneration…”