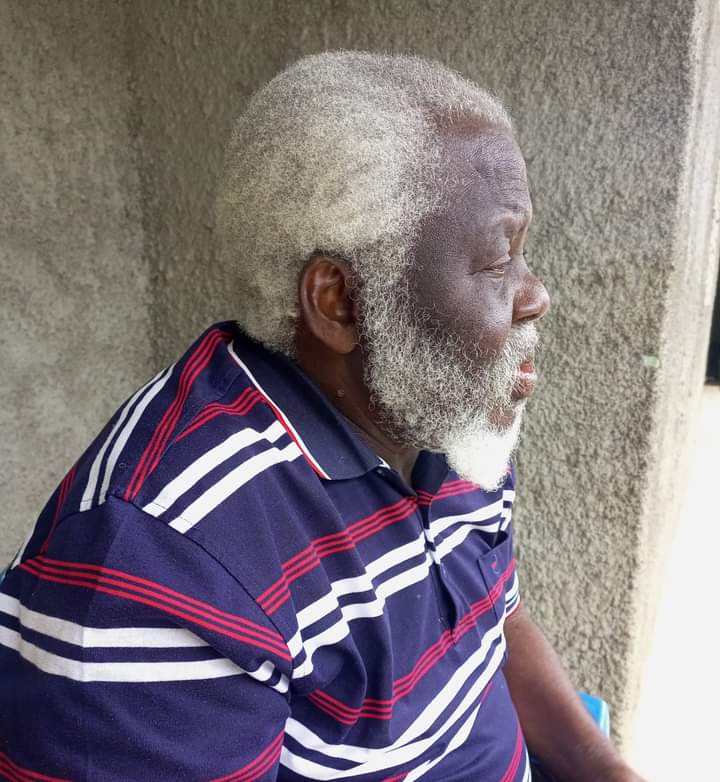 The Ayah family is again in the news for dangling over the dragnet of the forces of law and order. This, is as Justice Ayah Paul Abine and two others (Ayah Douglas and Ayah Oliver) were summoned by the Gendarmerie authorities in Buea, South West Region.

In a release following the January 13, 2023 encounter, Justice Ayah’s defense counsel led by Barrister Nicholas Ogbe revealed that they are being accused by CPDM lawmaker, Hon Aka Martin, Agwa Linus and others, of a range of crimes against the state.

These include acts of terrorism, secession, failure to report, arson, murder, and hostility against the fatherland.

The defense counsel noted that the second and third suspect obliged to the summons, where “they all denied having any knowledge or involvement in the said allegations.”

But justice Ayah failed to, given his health condition. For a while now, the former Advocate General of the Supreme Court has been down health wise and is reported to move around with the aid of a wheelchair.

The counsel added that “due process wasn’t followed in summoning him as a lawyer, this, the Batonnier or his regional representative in the South West was not informed as per the organic law.”

After today’s encounter, the suspects were sent home, awaiting being called when next the need arises.

The summons adds to a myriad of changes the Ayah family has had over state affairs since the start of the armed conflict in the North West and South West regions.

Ayah Paul Abine was arrested in January 2017. This was shortly after the former MP began displaying anti-regime tendencies, even creating his own political party.

He was released eight months later by Presidential decree. His son, humanitarian, Ayah Ayah on his part, has not been immune.

He has been summoned multiple times for his involvement in the concerned regions. He too has tried getting his piece of cake, dragging before the law those who accused him of siding with the separatist cause.

The court adjourned the matter to January 27, 2023, given the absence of the accused.

Loading...
Newer Post
HOW THE DEATH OF A MOTHER IS SAVING THOUSANDS OF CAMEROONIAN WOMEN FROM CERVICAL CANCER
Older Post
POVERTY, IGNORANCE BLAMED FOR MAJORITY OF CERVICAL CANCER DEATHS IN CAMEROON