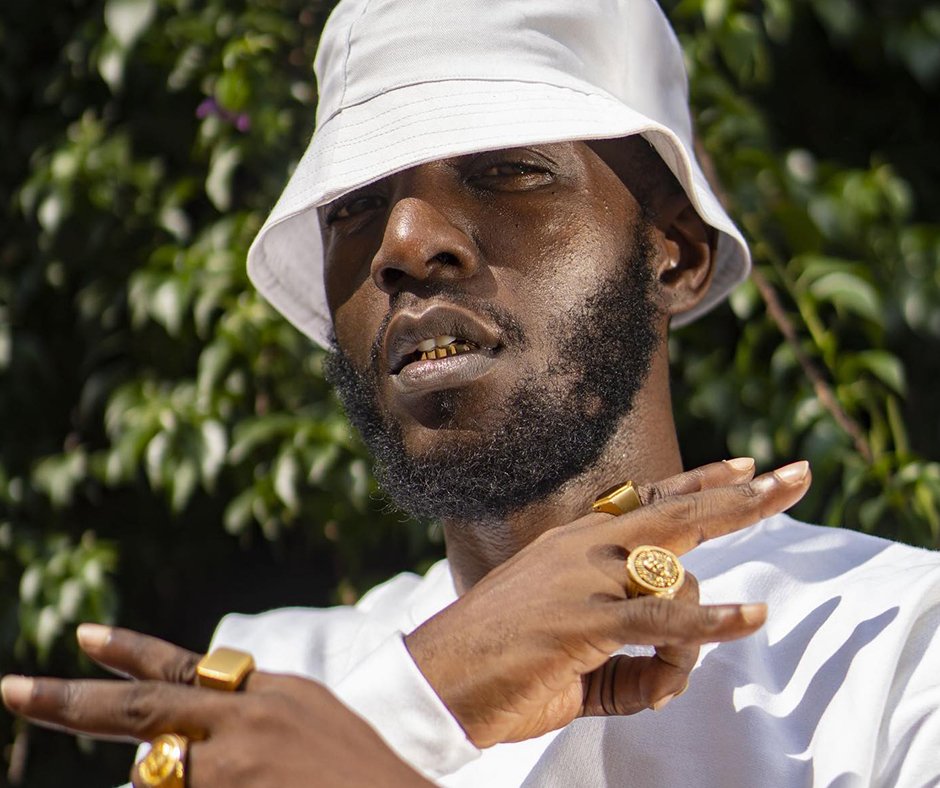 MONETIZING A FANBASE AND MUSIC SALES STATS IN CAMEROON

In February 2019 when Jovi released his fourth studio album God Don Kam, reports were flying around that the album had sold 50,000 copies. I made a post asking to see some sort of proof from those who were making those claims, a request that was met with verbal hostility from Jovi’s fans. I still doubt that album sold 50,000 copies but I don’t doubt that amongst artists of our generation, Jovi has made the most album/music sales.

We live in an age where there is a lot of deceit being perpetrated on social media for various reasons. My reasoning was, if Jovi (who is without doubt the most talented artist of our generation) can show us how much he is making from music sales, it will go a long way in giving better perspective to those who want to abandon everything and tread that dangerous path of a career in art.

Granted there are other things besides musical talent that comes to play as concerns making money in the entertainment industry, Jovi is somewhat the fundamental frequency. He is the poster child of what if nothing else works but the music is good. Even at that, Jovi is a excellent marketer and understands that he is his own PR.

We see artists that have no business having an assistant, a manager and a PR, walking around with all this deadweight in the name of a team. What usually happens is the artist gets walled off under the guise of branding and they would even leave communication on their social media pages to someone else at a stage where they have to be at the forefront, interacting personally and building a fanbase. The average upcoming artist today is trying to paint this picture perfect image at their own expense. Fhish (RIP) understood this and that is why he was able to build a fanbase quickly.

It is also important to note that one size does not fit all and this is where the genius of an artist is tested. It fact, it does not even take genius but authenticity – sticking to your true self over some manufactured image of what you think in your mind will make you a star. Manufactured images makes it harder for you to create content which as an artist, you need to be cranking out everyday. Rather than just waking up and going at it, you will be caught trying to be in the right location, with the right lighting etc.

Inspired by Jovi’s success, the new trend is for artists to upload songs or albums to digital sales platforms like EnowDigital at prices that are sometimes ridiculous. I have seen people upload singles for 1000 XAF and 4 track EPs for 5000 XAF. Sometimes I have bought and sometimes I have just laughed over it. You even see artists who cannot DM 50 people and make direct sales thinking they can pull off some big numbers on those platforms. What they actually hope is that those platform will do the marketing for them. EnowDigital for examples does carry its fair share of the weight for the 20% split they get but there is only so much they can do without the help of the artists themselves.

What people don’t get about Jovi is that he actually puts out a lot of free music before trying to make a sale – in the classic formula you would get in Gary Vaynerchuk’s book ‘Jab Jab Jab, Right Hook’.  Nowadays, we see artists with no body of work, no real marketing strategy and no real fanbase trying to sell their music because George Enow made a post about Mic Monsta making some good sales numbers on his platform. It is usually the prices for me.

I recently suggested that EnowDigital release music sales stats on his platform. He shared the idea and the comments revealed a lot about the state of our industry. I was sure this idea will not sit well with many artists that use the platform to try and sell their music.

I asked George to release the sales stats so we can know if those strategies being employed actually translate to sales. I would like the next person who wants to upload their single for 1000 XAF to know how many units Mr Leo’s album sold so they can do some introspection and know what to expect. I am certain that such stats will send people away from the platform and that is why I suggested he does more global stats like:-

Number of singles uploaded per month

Number of albums uploaded per year

Highest number of single/album sales within one week of release

For the Discovery Show I used to organize, I had links for each artist to sell their own tickets to the show and keep the money. Some of the artists were not able to sell even 5 tickets -the same artists that would go LIVE on social media and have more than 500 people tuned in to listen. Just to say popularity is not a sales/marketing strategy. Even the most popular artists don’t just drop projects out of nowhere and expect to make sales.

In Cameroon we suffer the effects of Globalization. We find ourselves in a situation where artists are compared to artists in countries with more advanced and structured entertainment industries. That is why an artist in Cameroon will feel too big to go around selling tickets for their own show forgetting that there was a time in other industries where that is what artists needed to do and our industry is at that stage albeit with the technology to make things more classy. However, because we have to compete against artists from those industries that have passed the stage at which we are, we feel the need to skip steps and appear to have ‘arrived’, whereas that is not the case.

I have been tempted to blame the fans but I think this one is all on the artists. Either the artists build the fanbase and don’t know how to monetize it, or they cater to the wrong audience or they assume they have fans. If I was to go back to music, I will go on the simple formula I have been preaching err long. 5000 fans that can give you 1000 XAF every 4 months. That might take two to five years to build, but its will be a good place to be.