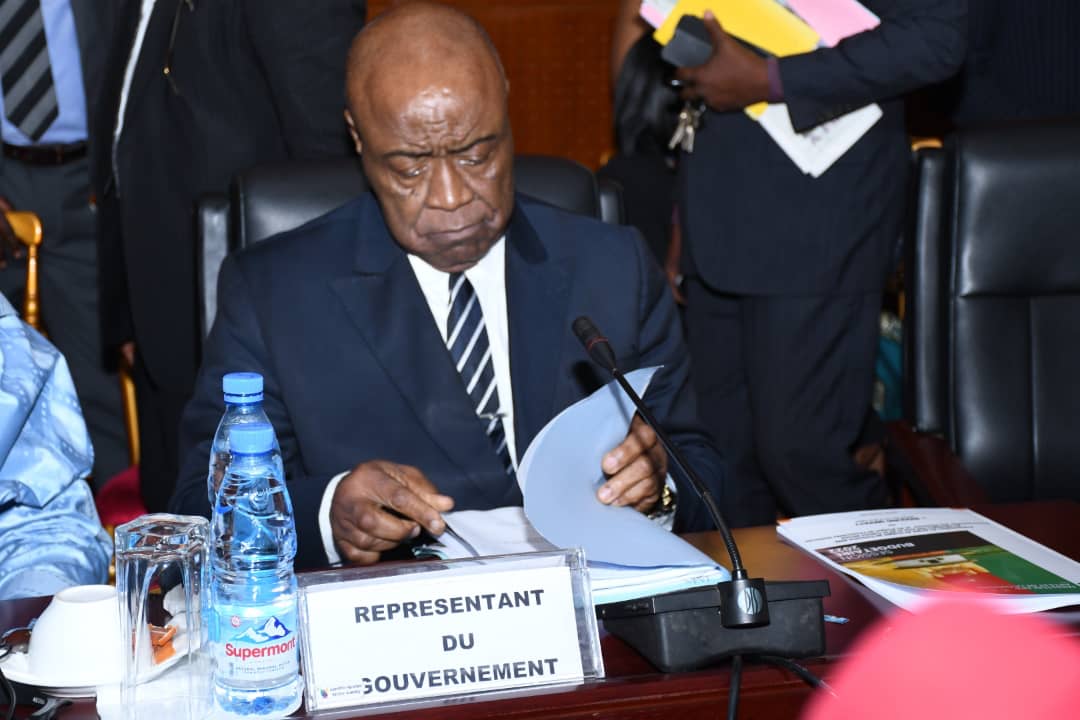 5 billion 55 million FCFA is the sum Cameroon’s Ministry of Arts and culture (MINAC) intends to run on for the 2023 fiscal year. The sum was defended before the National Assembly on December 1, 2022 by Minister Pierre Ismael Bidoung Kpwatt.

Speaking to the press shortly after the session, he said MINAC would for the next year, be preoccupied with the conservation of Cameroonian arts and culture through programs on development and valorisation. The ministry, he added, intends to provide different forms of support to improve the comfort of actors in the sector.

“All senior officials at the Ministry of Arts and Culture are mobilised to work with patriotic engagements,” he remarked.

The Ministry of Arts and Culture has come under intense criticism over the past years for failing to instil order among creative, as well as failing to make available adequate conditions for them to explore their talents to the maximum. Multiple institutions and associations of creatives remain mired in conflict, including the Authors’ Rights Corporation (SONACAM), and the National Actors Guild of Cameroon (NAGCAM).

In 2017, MINAC also came under ‘fire’ when many questioned its budget, comparing it to what it promised to achieve. The institution had a budget of 3 billion 813 million FCFA, the least across all ministries that year. The Minister at the time, said the ministry intended to construct a 1200-seater cultural complex, activate 58 Divisional Delegations of Arts and Culture across the country, and then resurrect a national ensemble (national ballet, national theatre and national orchestra).

MINAC also promised to look into the issue of copyrights, which remains a challenge to date.