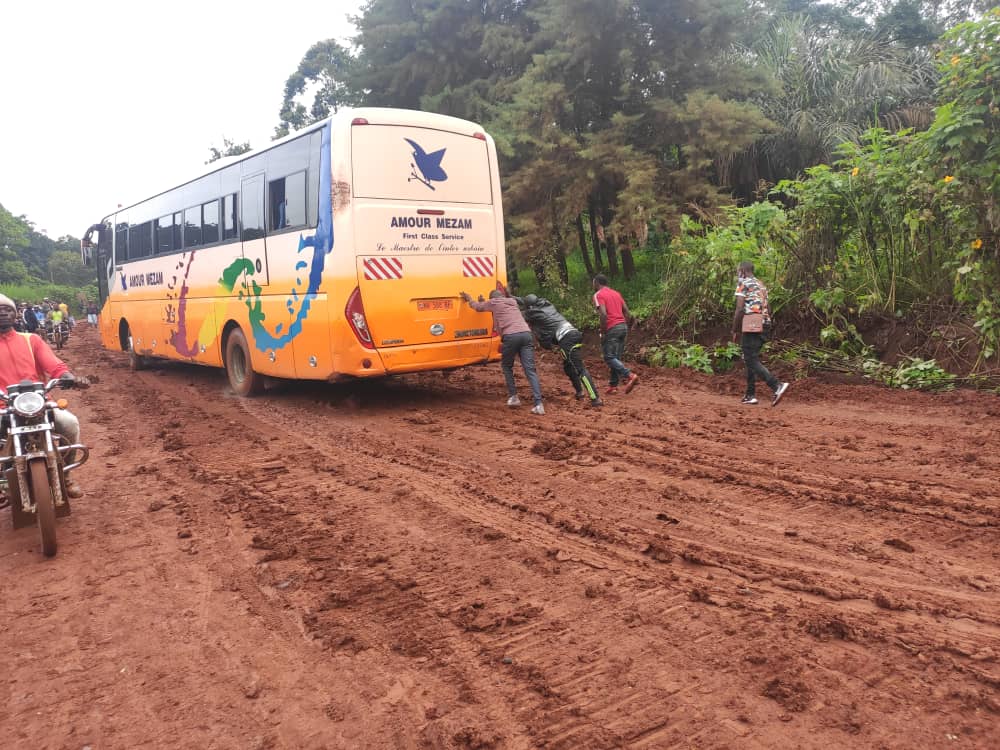 The Minister Delegate at the Presidency in charge of Defence, Joseph Beti Assomo has assured parliament the military engineering corps is set to ensure Bamenda-Babadjou road works resume. Minister Beti Assomo was addressing the National Assembly’s Committee on Defence and Security at the ongoing November session of parliament.

Presenting a review of the session with the Minister, Hon Ngoko Mambe said the army had pledged to play its role, given the security situation. “With respect to stepping up security measures and continuation of construction work on the Babadjou-Bamenda road stretch, the Minister [of defence] disclosed that a lot of difficulties were encountered in the construction…” She told parliament on November 17, 2022.

Among these, she noted, were conditions laid by the World Bank which is sponsoring the project. “… With the Bank’s approval,” Hon Ngoko Mambe told her fellow lawmakers, “the military engineering corps will be massively mobilised to the road construction site in order to continue construction work on the road.”

The construction of the Bamenda-Babadjou road will be a relief to thousands of users who have for ages, braved the stretch. For many years, users have raised concerns of its often impassable nature, and have received nothing but promises. On November 1, 2022, Public Works Minister alongside his counterpart of Defence met with World Bank representatives, who expressed the need for a safety management plan to govern the road works.

Sogea-Satom which was charged with constructing the Bamenda-Babadjou stretch it should be recalled, bailed out in 2020, citing security concerns caused by the Anglophone crisis.