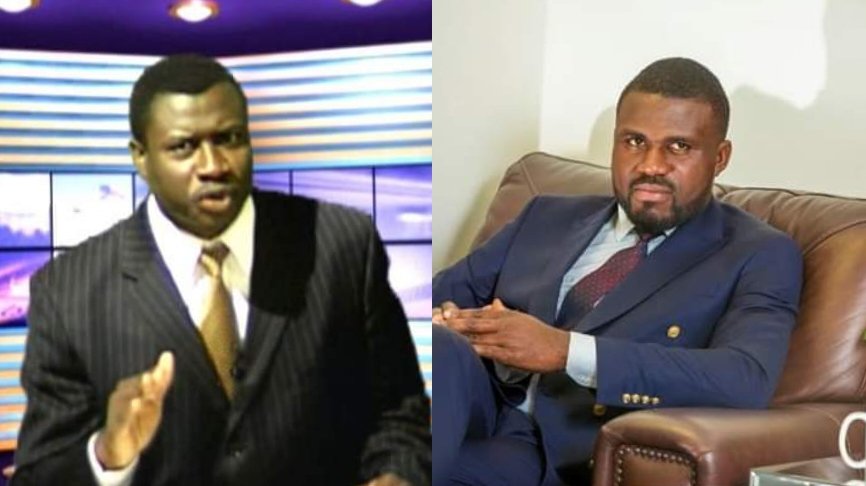 Barely days after three US citizens of Cameroonian origin were arrested and charged with multiple counts for their action on the Anglophone armed conflict back home, more have against come under the radar. The Guardian Post reports that Chris Anu, and Eric Tataw are the latest to come under scrutiny from US security forces, with Tataw’s residence raised on Monday November 28, 2022.

“We gathered that some of the questions the security operatives asked Tataw were linked to his alleged involvement in the atrocities in the North West and South West regions of Cameroon,” The Guardian Post stated in a December 05, 2022 report. The same report noted that Chris Anu, Communication Secretary of the separatists’ Ambazonian Interim Government was interrogated too and his electronic gadgets confiscated. “Chris Anu had himself in a tweet, confirmed the invading of his residence but called on his Ambazonia follower to remain cal,” the report added.

Tataw and Anu shot to the spotlight when the Anglophone crisis transitioned into a bloody separatist battle, expressing their loyalty for different factions of the struggle. Chris Anu is known for hismultiple calls for ‘support’ to on-the-ground militia, and Tataw, for his calls to ‘garri’ those who defy separatists’ demands, including school children and plantation workers.

With the noose tightening on both actors, they appear to be downplaying the situation at the moment. Following The Guardian Post’s publication, a social media account in Tataw’s name, in a post said the federal agents that stormed his residence were simply doing their duty.

“They asked me about my role in sponsoring any armed groups on the ground and if I send my personal money to any groups,” part of it stated. Yet, US-based lawyer, Barrister Emmanuel Nsahlai who has been pressing for their arrest believes the only obstacle between the separatist activists and jail, is time: “It is not a question whether it will happen or not. It is just a matter of time for this to happen. One after the other, they will all go down,” The Guardian Post quotes him saying.

Over the past months, Eric Tataw appears to have been retracing his steps taken in the armed conflict. Eric who has been on tape declaring the need to ‘garri’ students going to school, government workers and supporters of the Biya regime, has for the past months been on an apparent campaign to clean his image.

“I am for CDC and I will continue to import its produce …” he had said in September 2022, of the corporation which has seen many of its workers amputated by separatist fighters for going to work, adding that “strategies change”.

Regarding school and businesses, he declared that lockdowns which he too had declared multiple times, are now counterproductive, and should be greatly limited: “the students should go back to school. Towns in Anglophone Cameroon should be fully functional and booming with businesses”.

With the current situation, the chances are high that the ‘Garri master’ and Chris Anu are just a few of many more cited with high chances of taking the fall in line with their actions in the Anglophone armed conflict. “Others are also going to face the long arm of the law and US justice system,” declared Barrister Emmanuel Nsahlai.

The Cameroon government it should be recalled, on April 19, 2019, issued a warrant for the arrest of ten persons for violating national security, violence and destruction and for causing public disorder, among others. Eric Tataw and Chris Anu were among the ten featured on the said list.