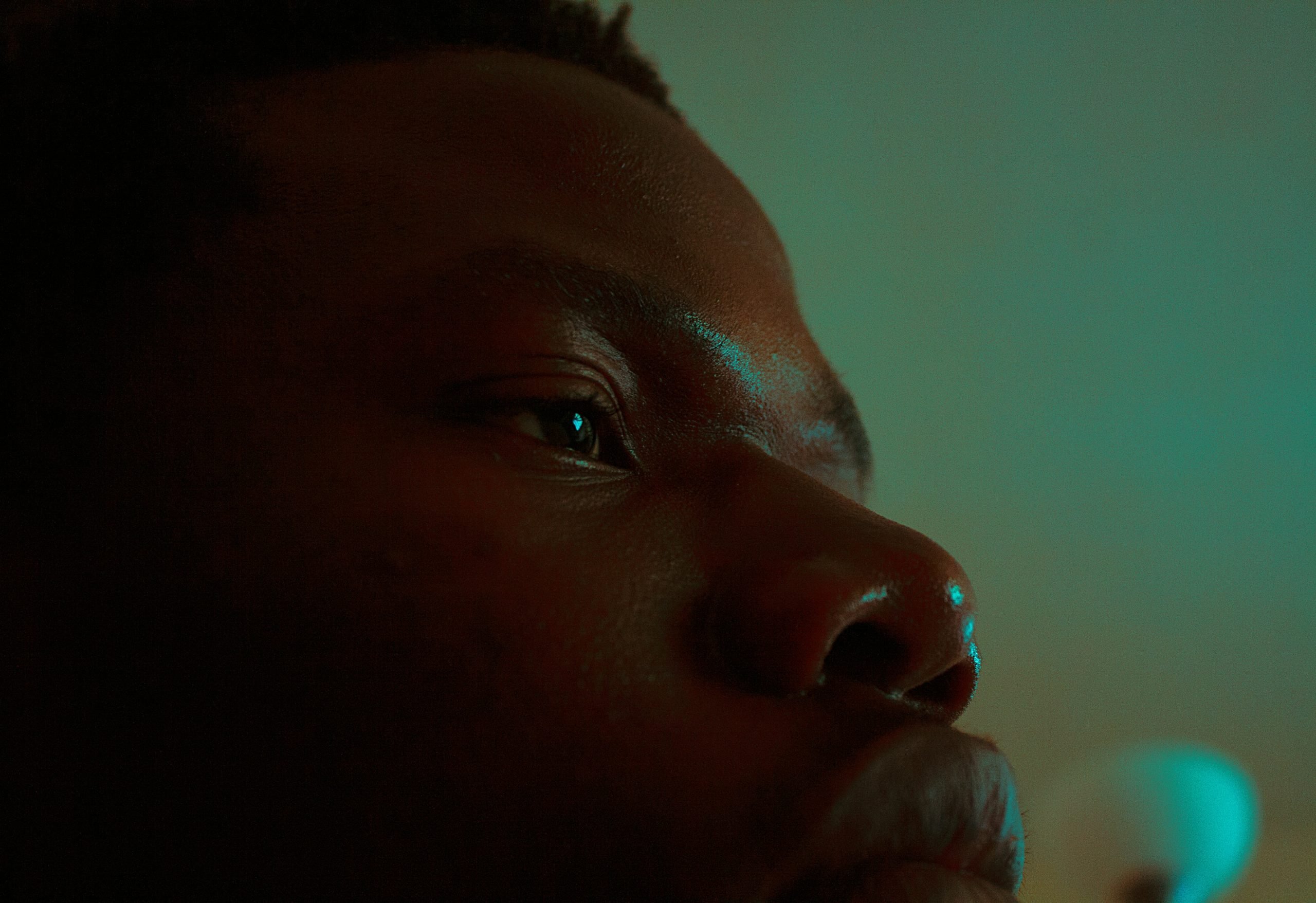 Photo by Olu Famule on Unsplash

Yesterday I was browsing YouTube when a song recommendation caught my attention. The song is by Mr Shyne, with a feature from Fanicko. A good song by every account with lyrics that were not repetitive, as is now the norm.

What struck me most about the song was the storyline that was built in the lyrics. Essentially this guy is in a relationship with a woman. They are not rich, but they are not dirt poor either. They are doing OK, and even own a little beat down car and a small restaurant which they both manage.

But the woman is not very satisfied. She starts flirting with a customer of theirs and eventually leaves her boyfriend/husband for the richer customer who has a bigger and better car.

What’s interesting about the lyrics is the acknowledgment of the guy that he is not for the woman. He says he knows she deserves better and unfortunately he cannot give her what she wants and deserves. And so if she has seen someone else that can give her all of that she can go.

I found those lyrics very interesting because as a man, it is one of the things that account for us not approach some women. We do not go for women who we we think are out of our league because a man will never feel fulfilled if he cannot take care of the woman he loves in the way he feels she deserves to be loved. And this goes via emotional and especially financial support. Some women see no trouble will that and will without malice get to be with a man who doesn’t have enough to match up to their bank account and lifestyle. But most men will feel diminished even in such scenarios.

That being said, up to a certain point I found it rather interesting that this singer expressed this vulnerability. But that didn’t last very long and in true P Squarish Reason-With-Me narrative, the guy suddenly is now also rich and his ex girlfriend is now pregnant and has been kicked out of the house by her rich boyfriend.  She is now selling banana on a tray and one day she sees her former boyfriend by a roadside with his new fiancé, in their new car.

This theme is very recurrent in our music whereas the world doesn’t work that way. As much as we want to be optimistic about it, in our African societies many people die miserable and unhappy than we care to admit. And villains do not always meet a bloody end. Many of them live long, in good health, and die with their families around them in their beautiful mansions.

Our government is full of such villains and as much as we think karma will mete justice with it’s own special Cameroonian flavour, it will mostly not happen. They will all die peacefully and their children will inherit all the money they looted from us. In the meantime, the struggling call box woman at Ndokotti will get crushed by a lorry that has lost its brakes. And nothing will happen to the driver.

The more I think about it, the more I think religion has a lot to be blamed for this. It is interesting because even in Salatiel’s ‘Anita’ – which is yet another one of those redemption stories – the final scene happens in church. Some sort of penance with an iota of “God was my witness all along, and so now let me take your disheveled self to him so he can lift you to the grace that he took me to, so you too can get up there.” That may sound a little tenuous, haha, but you get the flow, I believe.

The thing is, we black people think we have a special relationship with God and sit and wallow in all kinds of hardships because we think and we hope that some divine justice will use its gavel one day. And when something ominous happens to someone that did us wrong,  we immediately attribute this to this divine justice. Whereas it is just coincidence.

That’s why I am not partisan to these end-of-year prayer sessions where we are asked to pray for our leaders. We have been praying for 40 years for a change that will never come. There’s no amount of prayer that will change an evil person. People change their attitudes and their entire selves even because they are confronted with a blind force that gets them to do so.

As much as we want to be optimistic about life, blind optimism, especially one that is rooted in karma will break us down. In Cameroon, we are still very far from that mindset. I believe strongly that music is a reflection of the society and it is ironic that many musicians who made it after many years of hard work still believe in this illusory, idyllic dispensation where because someone did you wrong while you were struggling, they will be at your feet someday.

The day our music starts reflecting the opposite, will be the day we will have grown in our mindset. Na that day wey actor go die for ei own film. Let’s k.i.l.l the good guys from time to time.

Good guys die all time in real life. Why should they live on in our music?