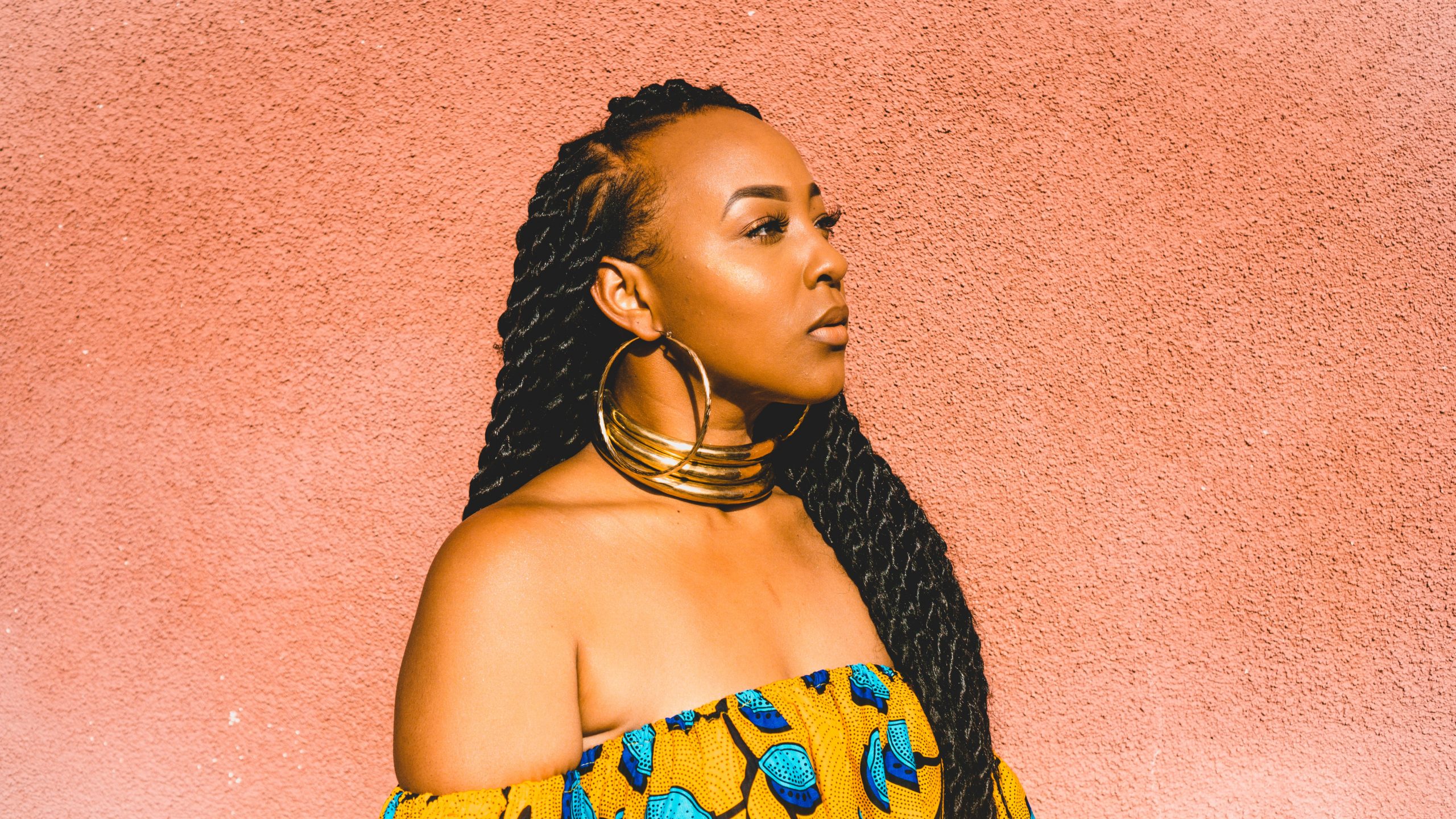 IT IS A TOUGH TIME TO BE A POTENTIAL WIFE

If you are born between 1981 and 1996 you are what is called a “millennial.” Those born between the mid-80s and the early-90s, and who fondly call themselves “90s” kids are now about of age to get married according to our context.

The world has changed immensely in the past 30years. It has led to one of the greatest qualities (but also curses) that 90s kids possess: NOSTALGIA. 90s kids grew up at a time that was almost entirely analog and came of age at a time of great turmoil in every aspect; economic, political, technological and above all, social.

We are incredibly young, and yet possess the nostalgia of an old man: And that is where the struggle begins.

We grew up in a time when our fathers were the breadwinners of the family and our mothers did their best to be exemplary housewives, catering for their homes, husbands, and kids. They washed, cooked, cleaned, and followed up their children’s studies, having as only distractions chit-chat with neighbours at the grinding mill or Sunday njangi meetings. Most 90s kids didn’t know what it meant to not have a mum at home. Mum was always available for our little whining and tantrums but most of all, for the discipline. And dad, who was always gone, seemed to be the best of both parents because for the short while that he spent at home, there were always cuddling moments, goodies, and wonderful family time around well-cooked meals. That is Husband Number 1.

But now, if Mum worked so hard it was to make sure we had a better life than she ever had or greater chances to grasp the little opportunities made available. I personally remember my mum telling me “Your studies are your first husband. The others will come later.”

Now, these ladies from the 80s have been to school, have worked so hard to stand out in academics as well as at their jobs; a great shift from what our mothers were. We now have a lot of them called “Independent Women,” and whose jobs, lifestyles and wealth seem to have blotted out the need for that “breadwinner” male figure in their lives.

Being able to single-handedly cater for all their basic needs has developed a new kind of confidence in these women as well as developed new kinds of characteristics to be desired in a man. There is a new cohort of powerful women occupying top positions in institutions, having both women and men as subordinates, and being able to manage them regardless of age, stature or sex. Women whose jobs take so much of their time that cooking, cleaning, and washing have become occasional activities done based on availability rather than responsibility.

Now comes the time to get husband N° 2. Already, husband N° 2, a nostalgic millennial who grew up having his mum stay home to cook, clean and cater for her husband and home, doesn’t fully understand why he is husband N°2. Again, our respectful mothers who never dared to raise their voices to their husbands are nothing like these millennial ladies now powerful enough to speak their minds and point out to what is wrong or right.

As millennials, we have evolved together to witness the social changes around us both for women and men. Hence, these young men are very aware of the fact that women can now fully contribute to the functioning of the home. This is important as none will want a “lazy” wife.

But again, these same men,( let’s blame it on the 90s nostalgia), dream of women who will take care of their kids, homes, themselves and still are good at their jobs to ensure a second source of income for the home. But the days of these women are also made up of 24-hours and being able to combine the aptitudes of the perfect housewife and the ideal career women appears to be a wish to create a new type of superheroine we can only find in the Marvel Series.

The 90s kids’ generation is at a crossroad where the transition between career women and housewives meet; a crossroad where men want to be men and the same men want women to be superhuman. The new societal changes call for greater complicity and complementarity in husband and wife relationships but competition and strife seem to be the order of the day instead. We keep hearing complaints like “She’s too bossy – She’s not submissive – She’s proud and imposing.” Or “she doesn’t know how to give a man his place.” And this is where we ask ourselves the question: “What’s that place again?”

At these times of rapid societal transformation, the male gender cannot remain an unperturbed island in the middle of a raging sea of societal change. The call is for them to catch up with this change and effect a move which entails relocating to a position that best suits our present context. We are at a time when a lot of adjustments on the roles and duties of both women and men are being redefined but we believe that one of the greatest accomplishments of 90s kids has been to adapt just like we did through all the technological change which took us from analog to digital.

It is this capacity that needs to be put forward now to get a more receptive response from men rather than being constantly faced with a confrontational situation. We are called to move forward together towards the development of our society and going in for this challenge while leaving a gender behind is exposing the other. We, the millennials, will change the world.