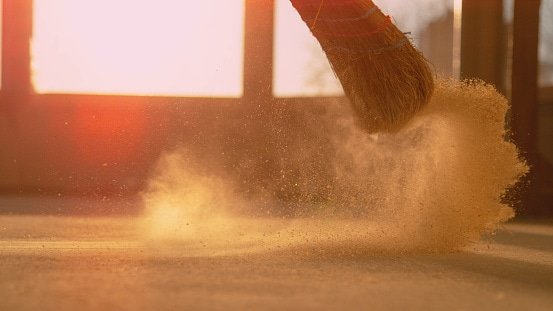 A relationship in simple terms is simply the way we behave towards each other or relate with each other. They’re not just limited to romantic dealings with each other as many of us have come to think.

Relationships in general are basically our dealings with each other and we can agree that dealing with the human species is no easy feat, you get every shade of crazy and complicated. Most times the drive behind most Relationships is personal interest which might explain why most Relationships are draining and toxic.

While existing in extremes works in some cases, Life is mostly about striking a balance. In this case a balance between personal interest and General interest of the Relationship.

What works for us as individuals isn’t always what works for the relationship and the general good of all in it. Even more confusing is that nothing works at all times, some tactics work well to win a battle but won’t get the war won, and others win the war but never the battle. Inverting their role of course would result in chaos and disaster.

Sweeping issues under the carpet is an age long standing relationship tactic. So aged it’s become an unconscious response for most people in Relationships. In case you’re unfamiliar with the terms, it means tactfully or silently choosing to ignore “issues” in a relationship. Issues are any and everything depending on the person or persons involved.
So how healthy is this tactic to a relationship?

On one hand, there’s the fact that it is dreadfully and terribly toxic to sweep issues in a relationship under the carpet. Especially the big issues (again how big it is depends on the individual). Yet if an individual considers an issue as big, it is definitely unhealthy to ignore it. In such cases the carpet is more like a dam, there’s only so much it can hold till it breaks down. We all know the havoc it can wreck if such happens.

Sweeping issues under the carpet is a relationship slow poison, a silent yet powerful and effective killer. It takes its time, slowing eating away the Relationship as issues pile up and assumptions are made. Someday an insignificant issue comes up and like the last stroke that breaks the horses back it all comes crashing down, too heavy to be controlled or fixed.

Instead of sweeping away those issues that won’t go away, how about facing them, understanding them and taking a shot at fixing them? Each one at a time so we’re not overwhelmed by them when they pile up.

On the other hand, sweeping issues under the carpet can be a relationship saver. Of course, this depends on the magnitude of the issue at hand. Tackling every and any issue is what we describe as being both Petty and exhausting. Some issues are too trivial to dwell on while others just need to be left alone, like muddy water, it settles on its own. You can’t get the water clean by stirring it even more.

If tackling an issue won’t solve it, if it will escalate and blow things out of proportion, if it will act as fuel to the flames, by all means sweep it under the carpet. You don’t want to play your own self or have the ruin of your Relationship on your hands.

Sweeping issues under the carpet is a weapon. Its efficiency depends on how well we can discern issues. Let’s do well to keep in mind that the weight of issues is determined by the person most concerned and most affected. As different people with different personalities and experience, things get to us differently, a big issue to A might be nothing to B and both are still very valid.

UNDEREDUCATED, UNDEREMPLOYED, DISORIENTED, AND UNDER CONTROL: THE PLIGHT OF THE CAMEROONIAN YOUTH. 0