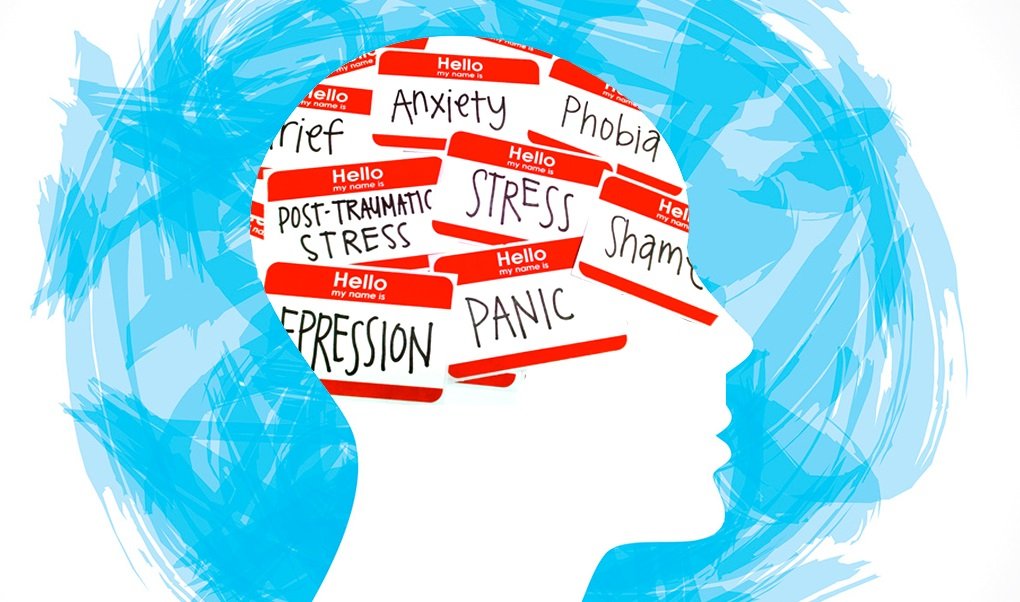 If you have been following the world of sports lately, you must have heard about the trials and tribulations that two of the world’s top female athletes – Simone Biles and Naomi Osaka have gone through these past few months and weeks.

For Naomi, pulling out of the French Open in May 2021 was some sort of satyagraha against the inconsiderate questions that journalists often asked players after a defeat on the court. She had initially said she would not do press after her games, and when she was threatened with a fine, she skipped the competition altogether.

Her stance quickly became controversial and as the world was debating the issue, Naomi put out a statement that had two magic words in it; mental health. And all of a sudden every psychologist around the world wanted to weigh in on the issue and op-eds flourished in the pages of international newspapers and magazines.

Controversial media personality, Piers Morgan became the whipping boy of the press and of social media when, in an article, he claimed that Naomi Osaka used mental health to her advantage to opt-out of an exercise that she did not like doing; and everyone else fell for it.

In the case of Simone Biles, the greatest gymnast of all time pulled out of team competition at the Olympics after doing a manoeuver in the course of which she partly lost control of herself mid-air. From my research, this could be particularly life-threatening for a gymnast and as great a Simone is, she felt shaken by that and decided to not continue the team competition that day.

No doubt her decision cost the team the gold medal for that event. The USA lost to Russia and the world of sports and social media was divided over Simone’s decision. But while Simone could have stuck to the issue of being shaken by the dangerous manoeuver, and that being the basis to not continue that particular event, later on, in a press conference, she threw in the all-encompassing words- mental health.

And as was the case with Naomi Osaka, and right on cue, the trumpet sounded and the op-eds flooded the likes of Times magazine and the Washington Post praising Simone, and calling her brave, a hero, and other flattering adjectives. Many critics, however, weighed on the topic; first stating their understanding of the decision, and then with many of them first saying she wasn’t to be celebrated as a hero or applauded for quitting as she was being. Naomi and Simone are now being celebrated as the face of mental health, something which these critics find outrageous.

Mental health has become one of those really touchy subjects around which one has to tread carefully these days. It joins a long list of subjects of social justice (and in most cases a flawed perception of them) that warrants that you have to be on the side of the “oppressed,” with no space for nuance – feminism, sexuality, gender, and of course mental health. One slip up and the Cancel Brigade will ask for your head on a spike.

In the case of Simone and Naomi, theirs is even more peculiar as another issue of social justice which I like to call “the black woman suffers narrative” sets their case apart. Discussions around their case always bring up the allegories about black women being the most oppressed of society’s beings, and the black American woman particularly so. A Malcolm X quote on the topic is usually thrown in as garnish. Now when you add mental health to that, it makes for an explosive cocktail.

An interesting parallel on this issue that critics have brought is a hypothesis with Lebron James. He is currently and arguably the best in his sport, and critics have asked that if he decided to quit a few hours to the last championship game, citing mental health will he have been called a hero and the face for mental health or would he have been lambasted and castigated on social media?

I’ll leave you to sort out the answer.

However you want to look at it, we are moving closer and closer to a tipping point in our interactions as human beings where the rules of our society are increasingly being dictated by a very small but very loud and influential minority. While one can find some nobility in their fight for social justice, it is the virtue-signaling and the disregard for nuance that is the most dangerous of everything they are about and represent. And when things do not go their way, the white, heterosexual male is almost automatically blamed for being the cause. And when this white guy cannot be blamed, an organisation that works in the shadows whose membership no one knows, called “The Patriarchy’ is blamed.

And in this sanitized world where disregard for nuance is promoted, issues like mental health which is a real, real problem for many becomes trivialised. In this world, holding a knife to your wrist and contemplating killing yourself after months of depression is equated to feeling grumpy about going to work on a Monday so long as you cite mental health as the cause.

You’d have to just say those two words and the Mental Health Brigade will run to your rescue. Anyone who says otherwise would be threatened with a ‘cancel’. They will call your office, your bank, your school, and whoever you know with threats because you are not acting as a worthy member of the pure society they want to create.

A young Nigerian guy, Izu Madubueze, killed himself after a rape accusation last year. He was bullied extensively on Twitter and anyone who tried to ask any questions, or say anything other than offer support was labeled a rape apologist – because in the rules of this pure society victim-blaming is a no-no. And if someone says they have been raped, then it is so and you cannot ask questions. As it turns out, the accusation was false.

With mental health, the optics are quite scary. People are beginning to be given an easy pass and we are getting to the point where we would be hailed more for our readiness to quit than for our capacity to endure. Sure we can only endure so much, as everyone has an elastic limit to which they can bear the troubles life hurls at them. But we can never know how far we can stretch if we cry mental health at the slightest pull.

Human resilience has been the hallmark of progress. Our character is forged through endurance. Sportsmen like Osaka go through tough mental preparations. Yes, they can be annoyed by questions at press conferences, but they can very well brush it off, confront the journalist, or just leave. Plugging in mental health for the sake of the argument trivialises the issue and makes it a perfect excuse.
.
For us Africans it is an even more delicate thing. We live in some of the most challenging environments and we still have a lot of development to do. If we go by Maslow’s hierarchy, sex, shelter, and food are still for most of us, our biggest concern. We still have a society to build and cannot get sucked in the fake mental health movements. This does not deny the issue and does not mean that we should not take mental breaks from time to time. Suicides happen here all the time. I am tempted to think that were it not for the fact that it was such a taboo, the rates might be higher. But we live in a different society and our realities and dreams and aspirations have a different colour palette.

Western countries can afford that luxury as they have most of their needs met. That is why you see videos of Americans throwing tantrums because they have been asked to wear a mask before they enter a store.

It’s a tough world out there. We should prepare ourselves to face it squarely, up until the point where we cannot. And that starts with not using mental health as an excuse to suit our whims and caprices. We will build nothing with a generation of people who cry mental health at the slightest discomfort.