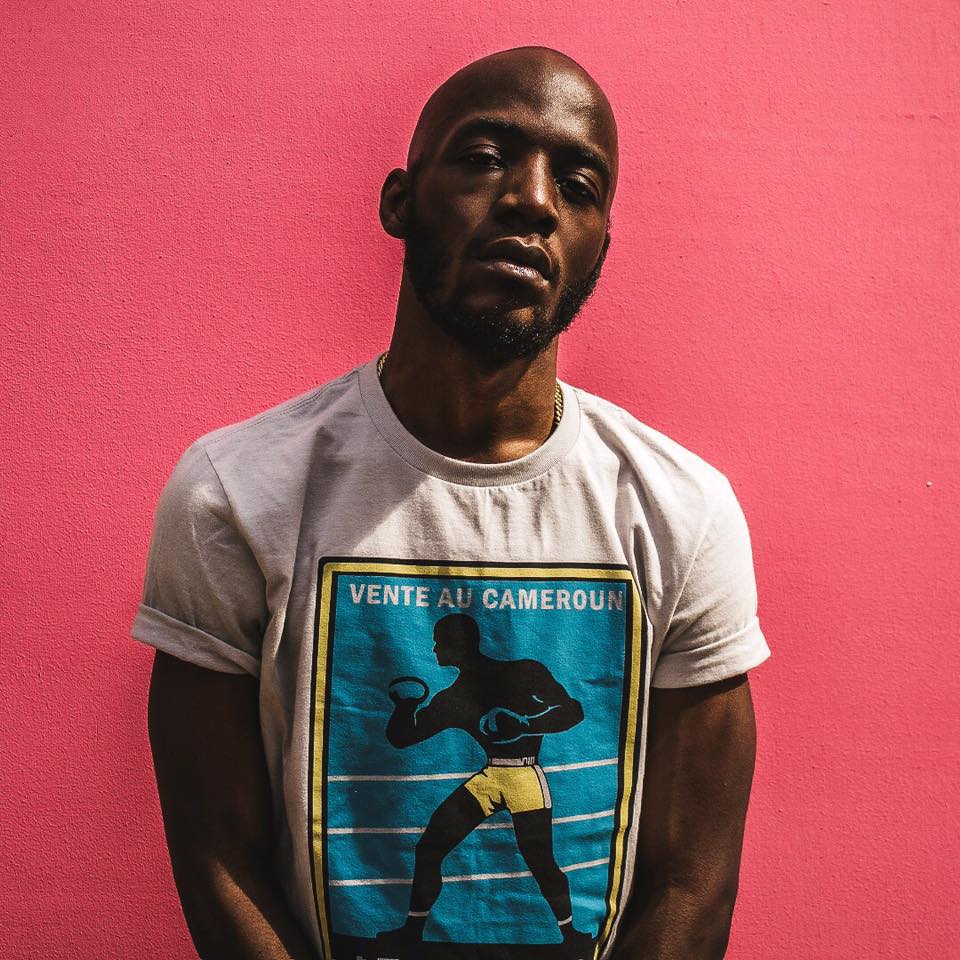 IS MBOKO GOING TO SURVIVE JOVI?

Jovi has never minced his word when it comes to basking in the sun of, and defending what is, without doubt, his most-treasured accomplishment; the distinctive rap sound and music that he created. Before anything else – before even the label he built from the ground up and the network of professional relationships he has woven into a patchwork of musical and cultural influence and relevance, this is his magnum opus.

I, like many rap aficionados of my time, have stood on the sidelines, and watched and listened to how that very distinct sound he created larva-ed in H.I.V, pupated in Kankwe Vol 1 and Vol 2, imago-ed in Mboko God, Puta Madre, and Bad Music, and flew off in bright colours in 16 Wives and God Don Kam.

It is a story of sonic success that is laser-printed onto a rich musical catalog. This catalog has meshed into a mosaic that puts together a picture of dedication, consistency and a work ethic that will make every ambitious musician roll their sleeves and set sail on their musical destination, charting their nautical course on the blueprint that Jovi mapped for himself and by association, for them. Jovi has not only carved a piece, for himself, in the larger musical culture that is hip-hop, but he has also given a singular identity to what I want to say is Cameroon’s hip-hop today, but unfortunately, that is a long shot. The Jovi sound, from inception, has been recognisable. There has always been something peculiar about it at any point of the life cycle of the butterfly that it has become today. It has gone from that signature bottle sound that you hear in songs like “Don for Kwat,” “Achombo House” and “Man Pass Man Part 2” to the often hard and gritty bass-thumping one that you can hear today in songs like “Man Pass Man Part 3.”

In effect, the Jovi sound is now an assimilation of all these elements that have poked themselves out at the different stages of his career – a sonic brew of his musical culture and of his experimentations.

Perhaps what makes the sound stand out most is the lyrical content and delivery that both form a unique bond with the music – HIS music. There is an ever-present me-against-the-world commonality in the words spread across the music – a glaring thematic that is surely born from his own personal demons and his fights with what is the music and entertainment industry today. A friend speculates that it is perhaps the bi-product of his own impotence to break out of the rapper-producer mold that he has encased himself in. Because beyond that shell, are unfamiliar territories and boundaries that he will have to break into, and of which he has no idea going about, or is uncomfortable crossing into. Add to this the handcuffs of the demi-god status that he has built in the eyes of his most fervent followers, a failure beyond that shell in which he is ensconced now will be a huge dent in the shiny Jovi armour, and by default a huge stain on the Jovi brand. It will also be fodder for those who are against the man – an opportunity for them to slight him and to persecute his followers.

And so he has chosen, like a guard dog, to jealously look over this one thing which he knows best; a territory in which he has hoisted a flag and paces across, day and night, barking at anyone who dares to intrude into. Or maybe he just does not want it either, and he is content with that “super rapper-producer” tag.

You can throw in the internal upheavals he has had to deal with at New Bell Music and all that has made the recipe for what is today the central theme in mboko rap – HIS mboko rap.

Jovi has never failed to remind us, relentlessly, that he is the creator and originator of that style. And I get it. In the war tranches, there isn’t much to cling to; ammunition, water, rations.

As big as a cultural impact that Jovi the man and Jovi the artiste are, when you look under the microscope, that is all there really is to him – water, ammo, rations. And he is clinging to that like a leech on a skin.

But perhaps, that is where he is faltering, and losing – tremendously.

Rap is without doubt a game of egos. A huge part of the rap culture is built on this testosterone-fueled pride of bringing and owning your own contribution to the art – and scorning anyone else who tries to imitate it. I know about rappers who were never embraced by the community because they were passed off as, or try to pass themselves off as someone else. Shyne and Guerrilla Black, for example. All copies of The Notorious B.I.G.

And so, I get Jovi. And for that, amongst other reasons, I am a fan. But here is the conflict. I like a rapper like Makizar as much as I do Jovi. Makizar has received his fair share of the barking. The whole episode of his online feud with Jovi was something I watched from afar and shook my head at with regret. I have looked far and near and Makizar is the closest thing that reminds me strongly of Jovi without looking like a copy of Jovi; both in that hard-spitting grimy persona and in the lyrical manipulation. Both of them got off the wrong foot; one claiming he has been doing mboko rap before it was even a thing and the other saying it could not have been so because HE gave the name to it.

With that incident, the trench got deeper. There is a looming eventuality that NO one else that has the image, style, music, attitude, and lyrical manifesto that fits into that Mboko rap box will be accepted by the Mboko God. I’m talking about even someone like Skidi Boy, another person I can see on the authentic Mboko style, getting hacked to pieces.

I’ve often questioned the authenticity of Mboko as a culture because I have always wanted to see something that transcends the music. I don’t ascribe to the ‘movement’ because the people who claim to be part of it have shown nothing more than defend Jovi mordicus. Sometimes even defending the un-defendable; thus alienating even people who may have even just a passing interest in the music, and long-time fans like me with a different perspective of the man and his music.

Hip-Hop grew to become what it is today because it allowed space for everyone to participate. As a matter of fact, allowing people to participate was essential to the first pillars that implanted hip-hop as a movement because the aim was to keep young, black New Yorkers off the streets and away from drugs.
But what about Mboko as movement? It has not transcended the music and the music is the only thing that it has.

Perhaps the wise thing to do now is to invite many people into the music fold as much as possible. Perhaps it is time to put that flag down and declare it a free republic. Perhaps this openness will plant the first seeds to Mboko genuinely transcending the music and growing into its full potential to become a cultural movement and phenomenon, and finally give him the icon status that I am sure he wants. But icons are not built in trenches. There instead, they are buried in dirt – with the deafening sound of Nigerian explosions and the whistles of Ghanaian bullets flying overhead.

Not that anyone needs Jovi’s permission in the first place to do the music that revolves in that Mboko boundary. Makizar obviously doesn’t care about what Jovi thinks and I enjoy every release from him. But I also think that many other rappers do not want to venture into that musical realm because it would seem like they lack authenticity. No thanks to Jovi’s foreboding.
More openness and less barking from the bully pulpit will do everyone some good, starting with Jovi himself who will have another medal pinned to his chest; et pas des moindres.

So, will Mboko survive Jovi? The future will tell us. But for now, in this current dispensation, things are not pointing to that direction. It’s all red lights and the gauge is pointing to the fact that Mboko will die, and Mboko not multiply.

Loading...
Newer Post
WHAT FUTURE IS THERE FOR MAKOSSA?
Older Post
CAMEROONIANS AND THEIR CURIOUS HABIT OF FISHING IN SWIMMING POOLS: THE LEGACY OF MANU DIBANGO