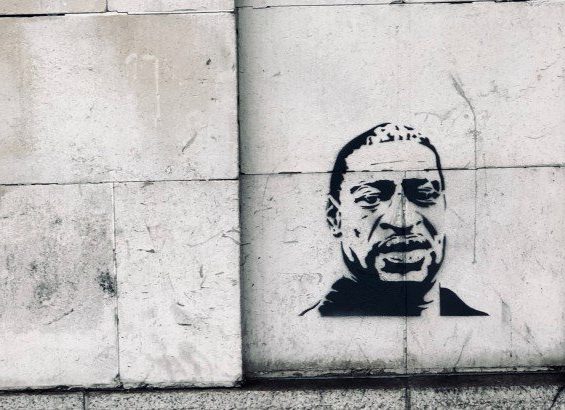 I AM A BLACK MAN – THE PERPETRATOR AND THE VICTIM

In May 2020, the world was thrown into a frenzy after a black man lost his life from the most unwarranted police brutality I have ever seen in my life. It was a moment for the entire world to remind itself of the systemic racism that still exists in the self acclaimed freest country on earth. One month later, another black man, historically and culturally distant from the former, committed a despicable crime of ‘passion’ – taking away the life of his ex wife and his own life.

As a black man approaching midlife, yet to marry, and who has been in confrontation with the police in both cultures like the men above on more than one occasion, it is rather ironical that I do not know what to make of my condition as a black man in the world we live in. At every turn of trouble, I seem to be the victim and the perpetrator at the same time – in what we can conveniently call, black on black crime.

As a child, I did not understand the concept of race -but every adult around me seemed to make me understand that the white skin was synonymous to something better, more interesting, ingenious, and rich. The bourgeoises were said to live “like whites” and to be late is to be working on ‘black man time.’ Meanwhile there wasn’t ever any implication that there was something inherently wrong with the black skin, it was understood that the ways of the white man were the ways I should aspire to.

As an adult, after living and interacting with the white man to know that he was no much different from me, I still found it hard to be disappointed in the white man for things like colonization and the slave trade – arguable the root causes of my current predicaments. Somehow, I find it easier to be disappointed in my forefathers who never fought a good fight. I think what that leaves me with is anger, anger that for hundreds if years has clouded my judgement and made my condition to continuously deteriorate. I have become self destructive and no one will help me because the world will be a better place without me. The world no longer needs my physical strength – the strength that laid the foundation for the modern interconnected world we live in. In short, the world has outgrown me.

The world wants me gone but if I must stay, the definition of my sex in this skin color I must change. To change, I must first forget who I am and to forget who I am means I should be nobody. And I tell you it is way harder to be a nobody than to be a victim or perpetrator. Now my physical strength will have to become mental strength or I must not stay.