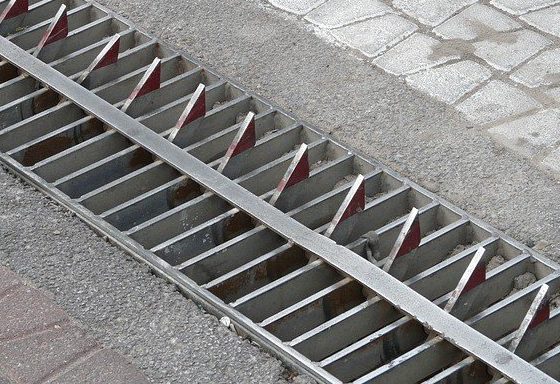 In this internet age, it is good practice to google yourself from time to time. Facebook also has a search bar which I advise people to type their names into every now and then to see what has been said about them on the platform which they may have missed.

Some of you who follow me on my personal account might have seen me use the term ‘gombo blogging.’ I burrowed the phrasing from late journalist and renowned social critic- Sam Nuvala Fonkem. He wrote mostly in a time when the internet was not as widespread as it is today. He talked of gombo journalism which I basically adapted to our current environment where blogs have become the newspapers for those of our generation.

Gombo blogging consists of writing in which facts are not researched and information is distorted to favor a paying client or to get more clicks (click bait.)

We have many bloggers who double as promoters – a set up that opens the doors for bias and prejudice; the effects of which in the short run might seem trivial but in the long run can make or break people and their careers.

I can pull out many examples but I was prompted to write this article by a case that affects me personally. When I google myself, one of the links on the very first page of the search results is an article that was written with carelessness, bias, for traffic, and without any objectivity. I am talking about an article written by Gina Efeti on her blog.

To an unsophisticated reader, the article will seem to be something that puts a dent in my personality and public image but a more critical eye will see that it just shows how unintelligent and careless the writer of the article is. I am talking about an article which is based entirely on an incorrect definition of the word “plagiarism.” Even though the events that led to the writing of that article and what happened in the aftermath prompted us to learn the correct meaning of plagiarism, the writer has since made no effort to correct her mistakes which to me means she is either standing by her ignorance or she is total

Almost a year has passed and the story she so passionately reported on has seen new developments -but since the new developments are not the type of negative stories that make for prime click bait, she has not cared enough to go and update her reporting. I cringe at the thought that she once walked away with an award for being one the 50 most influential Cameroonians.

The last time I visited the U.S, when asked what I do for a living in Cameroon, I said I was a music producer. Some of you watched the Eric Bannav’s live video on Facebook in which he had socialite Ebangha who talked about how the U.S Embassy now checks artists online press as part of the vetting process for issuing visas. If I was to go back into music and I want to travel to the U.S, my hope will be that the people at the embassy take a little extra time to actually go deep into Gina’s article to realize I did not actually produce my own version of that movie to be accused of plagiarism. Knowing how Cameroonians are generally viewed in the U.S Embassy, I doubt they will look past that headline.

In March 2017, President Trump asked the secretary of state, the attorney general, the secretary of homeland security and the director of national intelligence to put in effect “a uniform baseline for screening and vetting standards and procedures,” according to a memo published in the Federal Register. Requiring information about the social media accounts of visa applicants was part of that.

Visa applicants to the United States are required to submit any information about social media accounts they have used in the past five years under a State Department policy. Such account information would give the government access to photos, locations, dates of birth, dates of milestones and other personal data commonly shared on social media. In the process, I am sure other social commentary related to people will be uncovered.

The U.S Embassy is just one of those places where our digital footprints will be examined. There are many other places where it is taken into consideration but we are not even given a notice. Till date, only a handful of people know the true story of what transpired and how Joan and I found ourselves spending 5 days in a holding cell. I walk round everyday and I hear your versions, the ones you read online from ill informed people presenting rumors as fact and I laugh. I’m saving the true story for now. I got better use for it than online traffic.

I am sure you can conclude for yourself what I am advocating for here but if you can’t, I just need us to be more ethical and responsible in our reporting. I don’t want to go to Gina’s article and start breaking it down line by line to show how much gutter reporting was involved. If need be, I will. I will not be surprised if ego makes her keep her public display of ignorance online. If I was her, I would delete the article because if not for anything else, history will remember that I refused to learn the meaning of plagiarism even after the whole world tried to explain it to me.

For what it’s worth, I actually met Gina for the first time long after the incident and we kicked it together but I still have to say this because it is not only about me and her.

NUDITY AND VIRAL INTERNET CHALLENGES: WHERE DO WE DRAW THE LINE ON PERSONAL RESPONSIILITY? 0