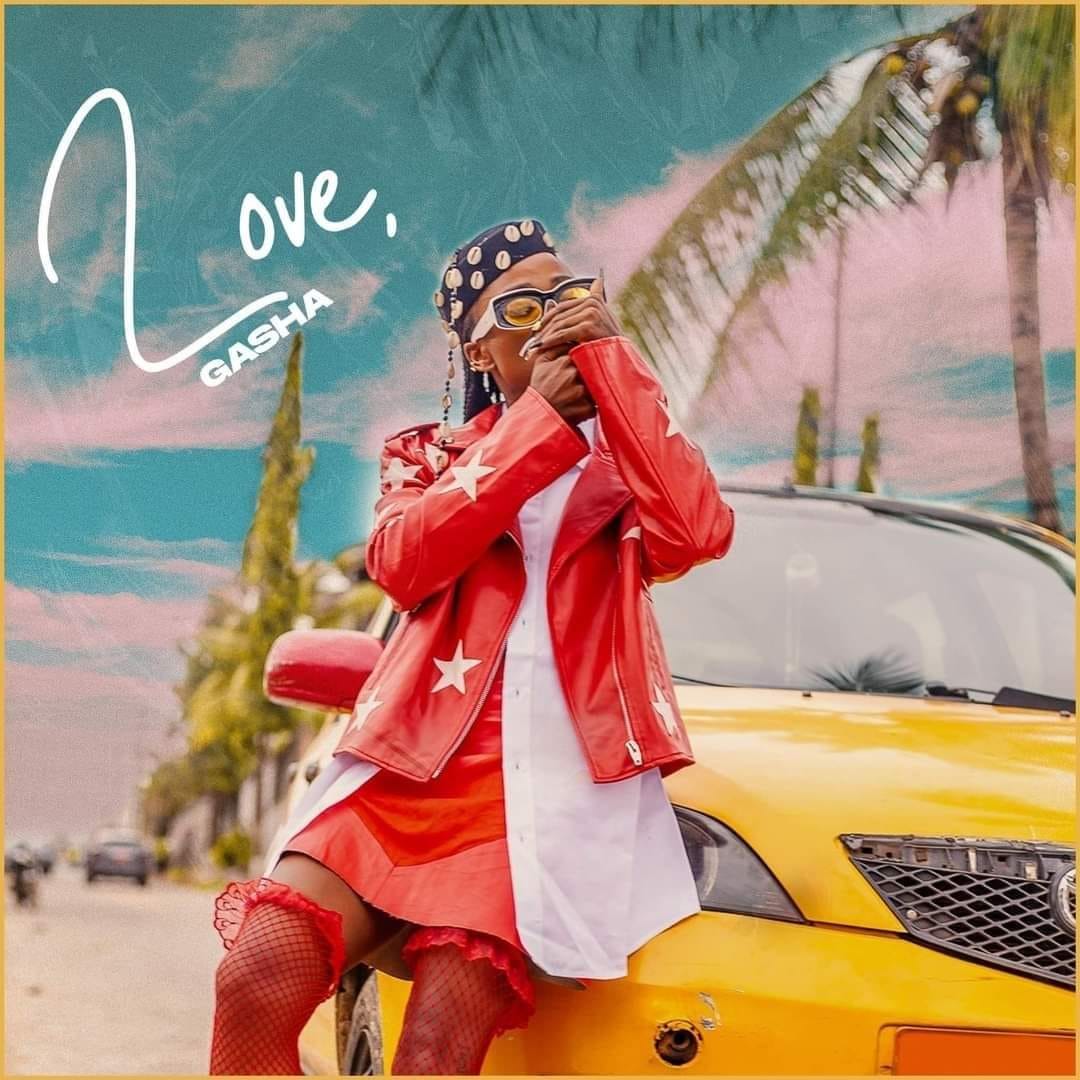 We are pretty excited about this one. Gasha releases the tracklist for her upcoming EP.

The most interesting thing about this EP is that it will be Gasha’s very first body of work. She broke out with “Kaki Mbéré” in 2013, and followed up with songs like “This Life” and a feature with Magasco on “Fire di burn,” but since then, Gasha has only released a string of singles with varying receptions from the public.

Since she got back from the US, she has not had the kind of spotlight she had in 2013 and 2014 when the urban music scene was experiencing a renaissance and she was one of its forerunners.

Songs she released since she got back like ‘Fake Love’, Le Meilleur’ and ‘Back To Life’ did not have the kind of acclaim that her pre-US releases got.

Perhaps the one that really stood our was the collaborative effort with Tzy Panchak “Galilee,” a soulful ballad  with a spiritual veneer that pondered on humanity’s penchant for not uplifting others.

No doubt, and hopefully so, Gasha has taken enough time to work on her music and has been able to make music that is in tune with the times, but still keeps that distinctive Gasha flavour and signature.

Gasha is one of the few artists in our industry today that is really set apart in her approach to music and even her voice is very singular and atypical in our urban music industry today. We, at PoiseSocial are very excited to see that she has put this body of work together and we can’t wait to put our hands on it and give it a listen.

IS THERE AN ANTI-RAPE DRESS CODE? 0