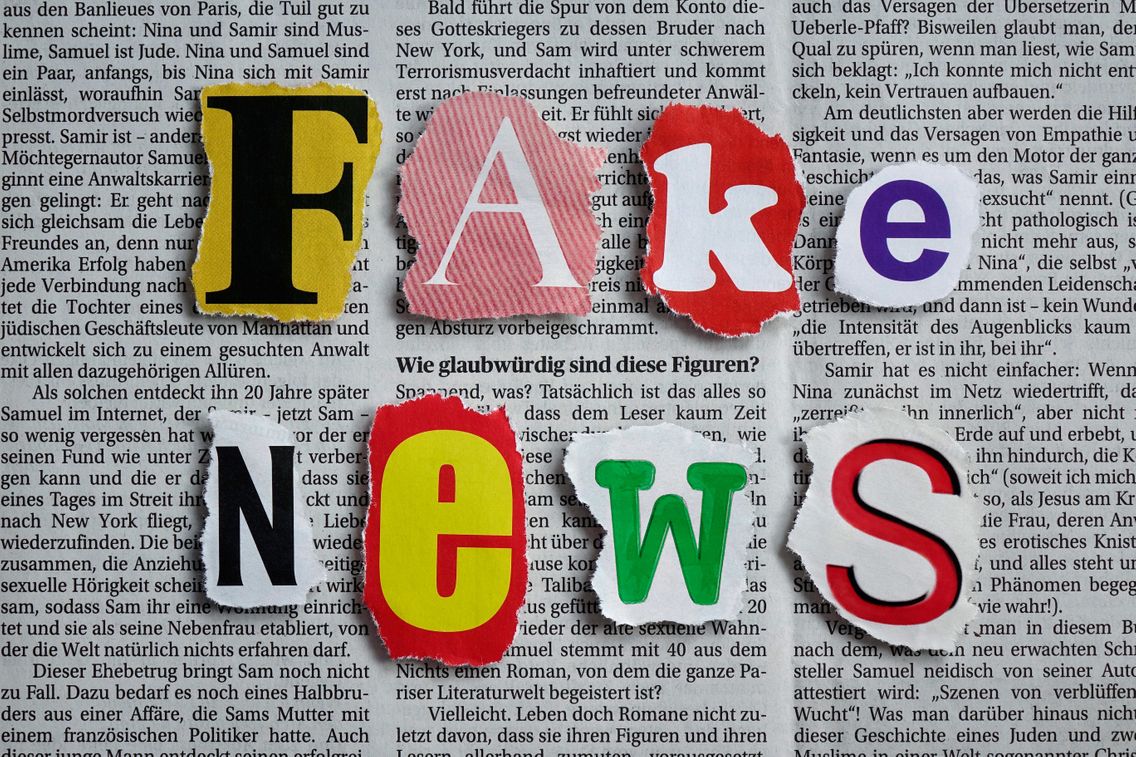 Every other day, you come across a screenshot of a story that people are using to debate a social issue. Most common now are stories that have to do with relationship issues especially in relation to gender roles and how family relationships have evolved over time. The most recent one I came across was a screenshot of a tweet in which a man was complaining about his wife calling the police on him because he slapped her. In the series of tweets, he went on to say -when his dad beat his mom, she would apologize to him instead – suggesting that, that is how he expected his wife to behave instead of calling the police on him.

First of all I want to state, clearly, that I am not here to give my opinion on gender based violence because there are no opinions to be had on the matter. It is wrong and should be eradicated. This article is more of a window into why I have been very critical of some people I like to call feminists 2.0 neofascist. My mission here to to try and explain why it is dangerous to be right for the wrong reason. I saw the screenshot with the story above on the facebook page of a very reputable media personality who has a huge number of followers and I have seen similar screenshot being used to ‘shame’ men and patriarchy.

Before I engage such comments, I always like to go to the source so I went on twitter, found the account and did some quick analysis. I found that for the past 5 months or more, that was the first original tweet from that account, the rest were retweets and one quote tweet.  I then realized one account that this account kept retweeting so I went to that account and from the bio, I had reason to believe both accounts were run by the same person. I also had reason to believe that it was one of those people who build following on accounts to later sell.

The point I am making is that we cannot have any important debates based on made up stories. Those stories might have some elements of what really happens but they are mostly written to be more dramatic and to spur up emotions rather than command reason. Such stories have become the fuel for many social activists who conveniently skip fact checking under the pretext of hiding the ID of the victims in order to protect them. Made up stories cannot become the narrative no matter how close they might seem to what is actually happening. It is also important that we are reminded that with the way social media works, such stories tend to get more attention than the stories of people doing the right things.

Given that social media has become the main and only source of information for so many people, I hope you can appreciate even more the importance of the point I am bringing up here. The proliferation of such stories creates a false sense of balance and what is called availability bias. To understand availability bias let us consider the recent story of the 22 year old entrepreneur allegedly poisoned by her close friends. Everywhere on social media, we now see people talking about being careful with who they let in their circle. People are becoming more skeptical about close friendships. The fact is that more people have benefited from close friendship that there have been people who have been poisoned by their close friends or even acquaintances. This girl getting ‘poisoned’ is not the norm, it happens once every 1000+ times friends help other friends. The viral nature of the story is what makes it look like it happens more often than not – availability bias. Availability bias creates a situation where people take nuclear weapons to a gun fight and the aftermath is likely to be a bigger disaster. I understand you sometimes have to cook up stories when you are seeking for asylum but in the world of public opinion, those stories can lead to undesired outcomes.

Some people will come up with the argument that I am just talking because I was brought up differently but those stories really happen and I will agree that they do happen. The stories that get the most coverage are however the extreme cases. Activists love the extreme stories because they stir up heated debates which they believe brings the attention they need. However, we cannot allow extremes to be passed on as the mean because they are by far fewer even though more shouty – hence my analogy of bringing nuclear weapons to a gun fight.

We cannot try to spark action by painting a false image of the reality. With the anglophone crises, we saw this happen with our schools being shutdown under the false information that it will lead to cancellation of the school year in the entire Cameroon. That was a extreme measure that was applied because people felt it will spur action. We can all testify to the outcome of that. Accurate descriptions of the problem will lead to appropriate measures being taken.

This also brings me to this phenomenon of libertarianism on social media. As soon as someone comes up as a victim, we are supposed to sympathize with them forgetting that very many people on social media are not being genuine. I found myself being attacked on twitter because I made what was deemed an insensitive comment. A months old twitter account that just like the one above had only retweets had one trending tweet which was basically the guy celebrating I don’t remember how many months of being drug free. The fact that it was a pinned tweet made it look one of two things for me:- either an ignorant social media user who is switching one addiction for another or just someone who knows social media is a place where you can come to get sympathy for your cooked up bad situation in life and even monetize it. Some of you must have heard the story of the amputated women who was hawking in Nigeria. How she was used to run a fake story of how she was abandoned etc. Sympathizers then donated money only to later find that it was a scam.

Back to our recovering drug addict above; I commented on the post suggesting what he was doing was switching one addiction for another. I said all this because it was a pinned tweet which if you understand what pinning means you will know it is basically calling attention to something. Addiction is not a public fight and even as you might want to share your victory over it with the public, its just dangerous. What happens when you slip back? Will you share that too? Will words of encouragement on social media from people you don’t know really be the solution? Even the cigarette pack warns you against the health hazards involved but that doesn’t stop anyone from smoking. I can sympathize with an addict but we cannot let our personal need to be accepted by people on social media make us open our hearts to just about any bogus thing that people put out there.

I am always finding those accounts, seeing what they have been tweeting about and how consistent the personality behind those accounts have been before paying any mind to what they are saying. Just because it was well written and some other person took the pains to screenshot and share it don’t make it legit.