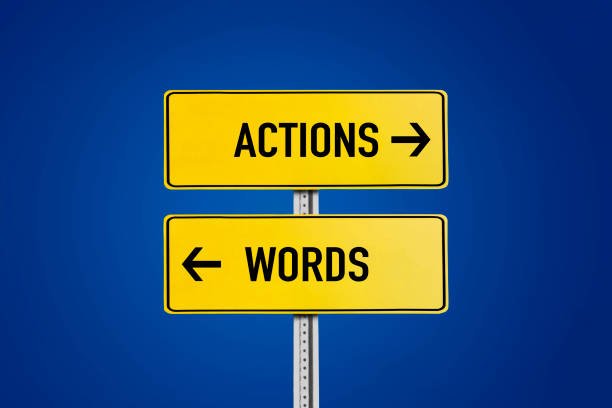 Any and everybody who speaks proper English must be familiar with this age long phrase. Even more common is our constant use of it unless of course you communicate in something that sounds like English but isn’t English. It is used one too many a time and like most phrases of its Nature, it has become an unconscious voice. Wired into the mind and brought up in any directly related or indirect circumstance.

Like most unconscious programs, our use of them isn’t conscious and so risk a great chance of wrong usage. We don’t stop to think if it is the right circumstances or if it’s the right choice. Easier said than done is one of those phrases that suffer injustice in the way it is used.

Honestly the only times I have heard someone use that statement, it came out as an excuse, or should I say trying to make an excuse but at the same trying not to sound like it? One thing you should know about excuses is, whatever irregularities occur because you’re unable to play your part in one way or the other are on you. You bear that responsibility and so the famous phrase is an excuse that makes us look helpless. Who would want to blame you if it was completely above you?

Now I feel the above analysis just gave some people their perfect weapon. Their newest found go to excuse…that aside.

Could there be a chance that this phrase could be more than our favorite excuse? an even more powerful tool in the face of life?

Absolutely! before now I thought like most of us who use it that the statement relieves me from all responsibility to take action. Yet that is only one way to look at it.

The phrase is a declaration and reveal of possible difficulty and probable failure. That should be/ is a wakeup call to whoever wants to walk the path. The call to better prepare for the task. A call for more effort where we might have planned for less.

Just like a weather forecast, we can be better dressed for the day. Rather than think that it is easy and fail when faced with difficulty, it helps us be aware of what lies ahead so you’re well-armed for it. You don’t need me to tell you that success is assured only when we’re adequately prepared.

The next time “easier said than done” comes to mind, remember that you can either make it an excuse where responsibility of failures you would still bear, or make it a point of preparation and informed action. The choice is always ours to make as are the consequences.