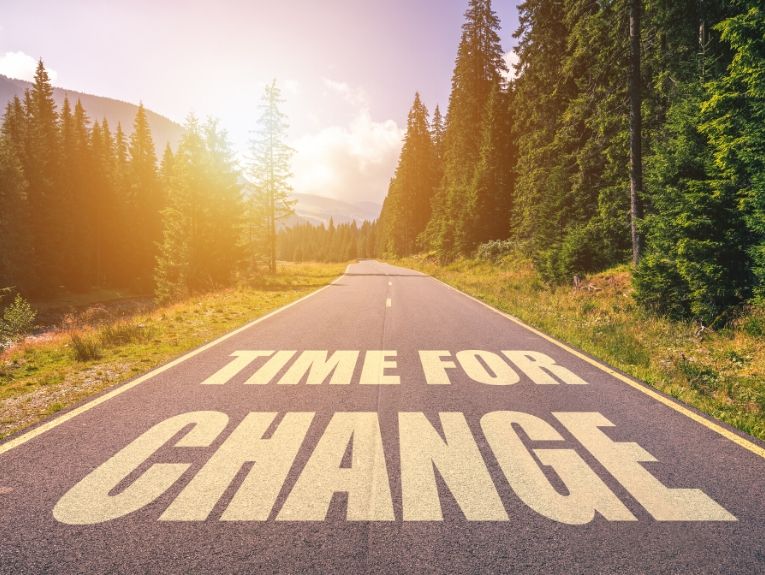 Most big change and most human progress is driven by young people who don’t know any better. Young people who are just out there trying to do something differently from how it has always been done. Old people on the other hand get old (pun intended), comfortable, cranky, set in their ways and protective of their status.

If you look at the United States for example, the leaders of the civil rights movement were all young people in their twenties. Dr. Martin Luther King was 26 when he started. Bring it home to our very own Thomas Sankara who turned Burkina Faso around in only 4 years.

We live in a democracy or purported democracy some might argue, but there is a general agreement on the fact that governments have to be given legitimacy by the people. There is more power now than ever in people being able to band together and collectively push for initiatives that are going to make change in their lives – something that was unimaginable for most of human history. Even in autocracies today, there is at least a pretense of democracy.

In most places, if you want to get something done, you have to have majority of people supporting it and a mobilization of resources and the internet has made it easier than ever before for us to mobilize people to support our ideas and initiatives.

For us to be able to come together under a common goal, we must first learn how to listen to each other and learn how we came to be who we are and how we got to thinking the way we do. One thing that is certain is that we cannot count on conventional media to spread the word which makes it YOUR responsibility and the internet is here to make your job easier – I still believe in our case it is highly underused.

Of course once we build those communities online, the next challenge is how to move them offline.