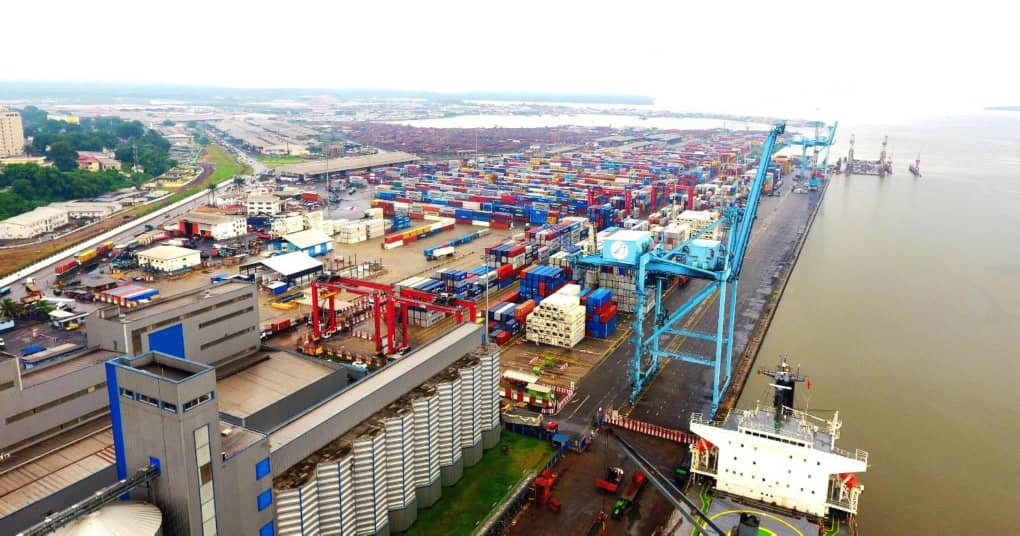 The Port Authority of Douala (PAD) has settled for a FCFA 119 billion budget for the year 2023.

The decision was announced by the Chairman of the Board of Directors after their 105th, 106th and 107th sessions held in Douala.

“During these sessions, the Board of Directors examined important matters for the management of the company and adopted the related resolutions, in particular the performance report for the first nine months if the 2022 financial year,” he stated.

Still in the sessions, the PAD Board, he went on, also agreed on “the performance framework for the period 2023-2025 and some questions about the employees.”

To this end, they set a budget in receipts and in expenditure to the tune of FCFA 119,588,000,000 (one hundred and nineteen billion five hundred and eighty-eight million) excluding taxes in both cases.

PAD it should be recalled, has expressed its desire to attain an FCFA100 billion turnover by 2025.

Among its major challenges, however, are the cost of dredging and that of clearing supplier debts.

The Port Authority which is a Para-Public establishment has as key task, the development and control of the application of standards on port security.