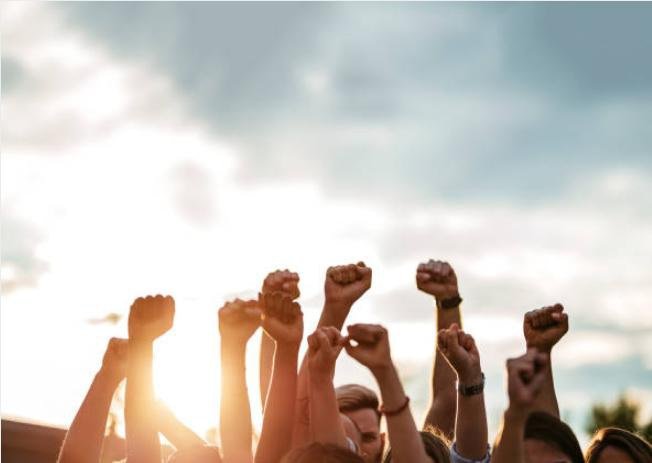 Forms of government are a tricky thing as human beings are involved. Dealing with human beings can be very hard and complicated and so successfully governing them isn’t always an easy feat. Life is not a science lab; you can’t simply test every possible form of government till you land on the one that works best. You can also not just assume that what works for people A will work for people B.

All forms of government have certain pillars upon which they’re built without which they will be a colossal failure. Every system has its evils, no form of government can be ideal but some work better for a certain people than others would.

Some famous forms of government are Democracy, Monarchy, Communism, Authoritarian rule and even Colonialism. Yes, colonialism was/is a form of government. Every one of them has its distinct features and principles upon which they are built.

Democracy is for the most part the most preferred or probably sold to us as the most ideal form of government. Government of the people, by the people, for the people, and which people wouldn’t want that much power? Or even just the idea of it? The human species has one thing in common, the love of control and democracy somehow sells that idea beautifully.

This modus operandi stems from what I consider as the core principle of Democracy. A principle whose absence upsets everything entirely: “Citizen participation”. The people are the core of democracy, their participation is only but mandatory. Which brings me to the question above: do we deserve a democracy?

A surface view of our country would make one think everything is going on well, but a closer look will reveal a nation in serious regression or not to sound too harsh stagnation. Everything seems to be going the wrong way and it’s two things: inaction & wrong action.

We have a very old president who recently celebrated 40 years on seat, his successor the speaker of assembly frail for the most part (I’ve been tempted to research the accuracy of the human brain functioning with age), most of our ministers are 50 years old and above, majority of legislators in the same age group. Almost like you can’t be anything in this country unless you’re really old. One would almost think we are a country at war and all the youths die in battle hence the old who cannot fight take charge of affairs.

We suffer from corruption, embezzlement, bribery and every social ill I sang in national day songs back in the day.

Apparently, the tyrannic days of Ahidjo were better, some people even suggest, and one can’t help but think to that direction. We still have solid proof of his works in our day.

For a practicing democracy, where power is in the hands of the people one should ask what have the citizens done? What role do they play in all that is and all that is not? Are such a people worthy?

In democracy wrong action and in action can cost the country a whole lot.

Most Cameroonians are lukewarm or completely uninterested in country affairs. Elections are organized and we REFUSE to vote, we SELL our votes for “bread & sardine”, we pay no attention to the quality of candidates.

Information is contraband in this country. I know very few people will read up to this point despite this being a discussion we should have every now and then (great job if you’re here, keep the flame burning) as it helps us refocus.

Very few Cameroonians take any real interest in politics and policies. We even believe that politics is a “dirty game” and so shy away from it.

I once read a quote that said, ” Democracy is injustice of the majority on the minority”.

Without its core principles, Democracy would be a bullet on the leg, stalling development and growth, breeding pain and chaos and turning everything sour.

Who would you rather wield the decisive governing power?

Are we truly worthy of a Democracy?

THE REPUBLIC OF SOCIAL MEDIA: WHY WE NEED TO LOSE OUR CITIZENSHIP 0