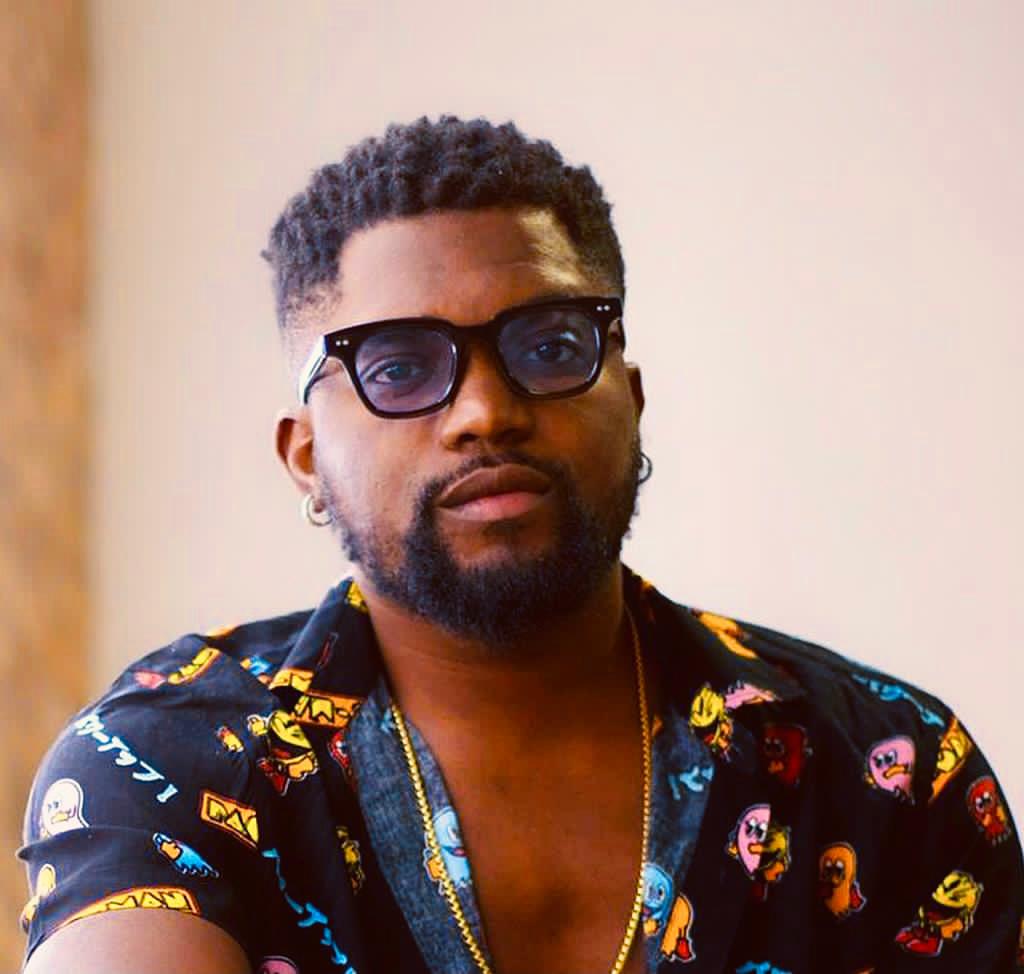 DIASPORA CAMEROONIAN URBAN ACTS: HOW SUCCESFUL CAN THEY BE AT HOME?

Increasingly, many Cameroonian urban music acts abroad are trying to get their music listened to in Cameroon. They invest in digital ads and in promotion on digital music and entertainment platforms. Quite often we see promotions with labels like “Dubai-based Cameroonian musician” or “US-based Cameroonian Afropop singer.”

More and more of these urban acts are sponsoring their content on this side of the Atlantic in order to gain some visibility, but is it really a viable option?

If we go from the principle that the target audience is primarily the Cameroonian market (charity begins at home, right?), we might have to start asking questions about how viable is such a career model. Because in actual fact, getting into music means that you hope that someday that music will pay your bills. But given that music does not sell, it means you have to tour and engage other revenue models around music.

The problem is that the main audience is not where they are but rather, here at home.

Those in America or England are even lucky because there is a high concentration of a Cameroonian public as well as other African nationals, and you can have some club appearances in spots where Cameroonians meet. You can even be lucky like Afro B, the guy who sang “Joana” and have a hit song that is picked up by Afro and Afro-Latino communities, and be invited at really big (Afro) festivals. Mr Eazi had a similar success with the song Bankulize which was a big ‘underground’ hit in London.

Other than that it may feel like you are just making music. And it will definitely even suck more if you are in some ‘unkown’ country like Moldova. I can bet my five fingers that the largest African immigrant community in Moldova is Nigerian. And we all know where Nigerian music is. So if our guy were to go to a Nigerian gathering and ask to have his song played, the reactions he will get might not be what he hoped for.

The fact that they sponsor their content on music platforms in Cameroon means that they want to be seen. But can they compete against the established guys like Mr. Leo et al. here? That is a whole other kettle of fish. Mr. Leo going to the U.S will pull a far bigger crowd than they will, as a matter of fact.

The tendency seems to show that coming back this way significantly raises the odds of you making it. Case in point, Blanche Bailly. Blanche had been doing music in Europe for a few years before packing her things and moving back here. In a April 2021 interview with Life TV in Ivory Coast, she mentioned that she had initially planned to spend just a year a Cameroon to see how things go. She had already planned to goback when she released Mimbayeur and then it became the hit song that we know today. It was then that she decided to stay permanently.

Poker Ship came back to Cameroonn briefly and released two songs. One which was in collaboration with Askia and titled “Run.” The other song, “Young Monsters,” was filmed in Limbe and it is as pure a hip-hop song as it could possibly be. Both songs with very well received by everyone who saw it

I want to believe that all of this happened because the music is here at home. You will definitely find producers as skillful as PhillBill in the U.S but what will make PhillBill better is that he is closer to the source of raw material. Being in that creative space where the music is found gives an additional appendage that is something like a cheat code to better success.

Also, it’s easier to go higher if the home crowd pushes you up. And that is far easier done from here than it is from Spain or Italy.

But be not fooled. For every Blanche Bailly, there is likely an urban act that came back but also didn’t make it. But I don’t know anyone who left here to make it there and has the fame that Blanche Bailly or Daphne commands in Francophone Africa.

But these are also real people with real problems. They have mortgages and insurance and school fees and all kinds of bills to pay. Asking them to leave a life that guarantees a far better social security and no power outage to come back to Cameroon is quite a tough choice. And there are no guarantees that they will succeed either. The competition is very strong.

But the reality is that they are in that situation now and they are Diaspora urban musicians. Does it really work out for them from an artistic point of view? I tend to think of it in the negative.