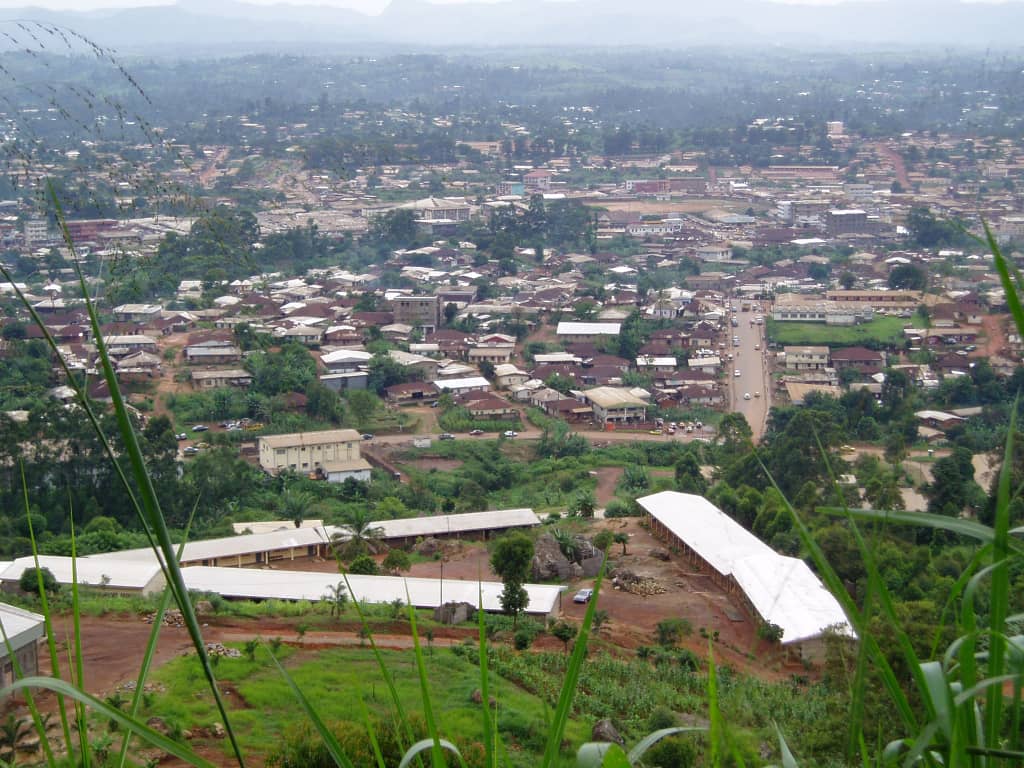 Hearing loss patients seeking medical care in the North West region of Cameroon can now heave a sigh of relief. This, is thanks to the donation of a middle ear treatment device to the CBC Health Services by the Christian Blind Mission, CBM.

The device was handed to the Nkwen Baptist Hospital in Bamenda, North West region, as contribution to the CBC Health Service’s Socio-Economic Empowerment of Persons with Disability (SEEPD) programme.

To SEEPD manager Jacques Chirac, “the prevalence rate of hearing impairment in the North West region stands at 2.4%… We think that more can be done to reduce the incidence of children born with hearing impairment who end up living as drag persons,”

The device, he said, was therefore offered to foster the CBCHS’ goal of preventing and treating disabilities.

To Dr Bonko Neville trained in India as part of the initiative, it provides a huge relief to all those in need of the particular healthcare service.

“In the past,” he said, “we diagnosed new-borns and adults with hearing loss but it became challenging when they needed and advanced rehabilitative modality.”
With the machine meant to facilitate Middle Ear surgery, Nkwen Baptist Hospital, he said, will be able to take hearing rehabilitation to the utmost end.

The initiative is expected to benefit especially kids between the ages of zero and four, given than at this level a lot a lot is expected of their brains in the development of vital body organs.

The World Health organisation on its part, estimated in 2018, that about 466 million people globally live with disabling hearing impairment. It added that it affects up to 6 per every 1000 live births in sub-Saharan Africa.

The global health body notes that by 2050, nearly 2.5 billion people will have some degree of hearing loss with at least 700 million requiring hearing rehabilitation.