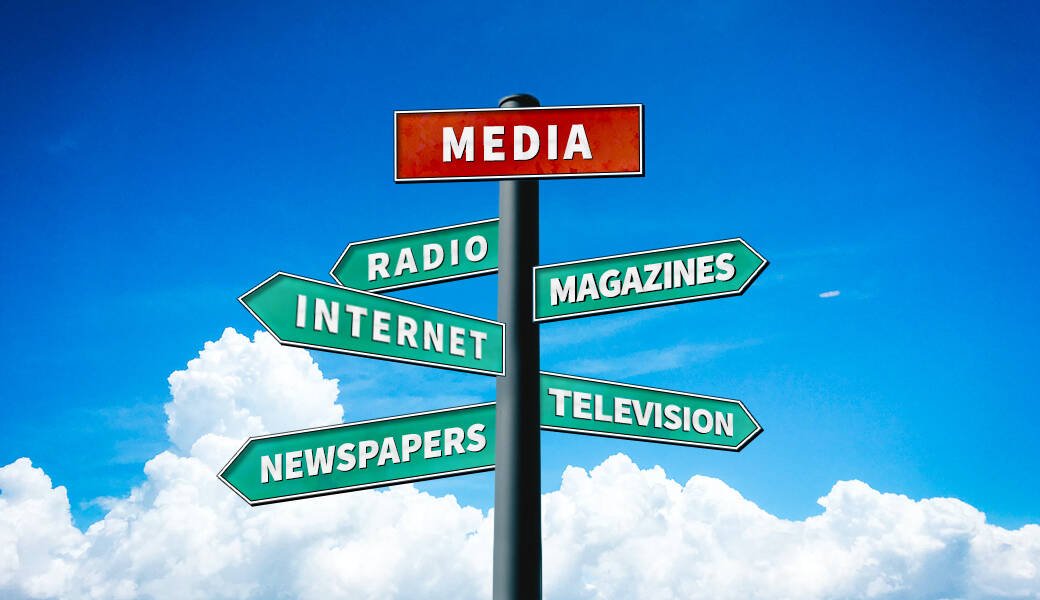 CAMEROON’S MEDIA LANDSCAPE AND IT’S DISSERVICE TO THE COMMUNITY

Until You Own Your Own, You Can't Be Free

“Imagine Cameroonian Artists and Actors and other creatives had just 1/4 of the media coverage Nigerians , Ghanaians , South Africans etc have…” – wrote Stephanie Tum in response to a post by content creator Caleb Karawa. In his post, Caleb was decrying the media buying culture in the country that puts more value on foreign content. He explained how media outlets in Cameroon refuse to pay for content by local producers and how some even go the length of asking the content creators to pay for their content to be aired.

There is no shortage of high quality material from Cameroon’s independent content creators. A show like Freaky Table is top tier entertainment that should be on a major local channel with much compensation for the creators of the show. We can name many other shows that fall under the same category but this is not an attempt to make a case for some content creators.

When Dash Media was about launching, I felt it was a no brainer that the proprietor will see the immense opportunity in bringing in all the many content creators that have been producing amazing content independently to the table. Once again I was disappointed no such thing happened – at least not at a scale to reach my nose.

The media remains one of the most powerful tools in any society. In the past, governments have used control of local media to shape the minds of their citizens. In every country, you have a national television channel charged with pushing the agenda of the government to the people. Social media has come to change the game and we have seen the results in many cases around the world. From America to Tunisia and to Cameroon, we have seen how social media has played a huge role in political discourse and political outcomes.

Cameroon from time immemorial has been a country groomed on political  more than social welfare. The centralized state has made sure of that. One of the means of media control has been to make certain of no local heroes. That is why till date, all our major celebrities have had to make their name elsewhere. Those promoted back home will remain people with brands that cannot suddenly become a political threat. That is why Maahlox who I first met as a very talented socially conscious artists was only able to make a name for himself by switching his brand of music to reflect a more socially decadent and morally defiant personality. Now he is paid and that is enough to justify it.

To deal with the cognitive dissonance, he has embraced that new self and touts it around like that is always what he wanted to be. With more money being sent his way, he becomes the poster child for artistic success. After all, he is the only artists of his peer group to be living in mansion entirely financed by his music. That is why socialites that came up on selling ‘spices’  and are not shy of owning it will be asked to lead social media communications around the AFCON.

While many  local content creators have been sidelined, some have gotten the platforms. When you look at the people who easily get the platforms, one this is common – the content is mediocre at best and most importantly the content creators are not positioned to have any political opinions that can be taken seriously. Basically there is a fear of creating local heroes that can one day have a political stance and an image that gives them political credibility. That is why Nyangono will get on a billboard faster than Einstein if Einstein was Cameroonian.

Eto’o is a prime example of one person that hacked the system. I once wrote a post on twitter about the fact that Eto’o kept no fancy hairstyles (tints, locks, etc) throughout his playing career. I also mentioned the fact that he has no tattoos. Meanwhile some understood where I was going with the post, many attacked me for thinking like an old African man. I am as liberal as they come but I am not naive about the society we live in. Obama with all his same credentials will never have made it to president of the U.S.A with dreadlocks. Even the people who attacked me will not wake up in the morning and show up with just any outfit to a job interview. To say Eto’o long prepared for his career in politics, yet his fame had to come from abroad. You see why the local leagues are neglected – because no local heroes will be created.

The greater and more polished your content and person is, the more you are seen as a threat and fewer will be the platforms offered for you to rise. Now more than ever we can all relate to Jay-Z when he said:- “Till you own your own, you can’t be free.” While owning your own will never be made easy, it is still our best bet when compared to our quest to be given the platforms. BET was formed when MTV will not prioritize black artists.

The best of every field in Cameroon are of anglophone origin but the most celebrated and funded are hardly from there. Why? Because the Anglophones don’t own anything. Even the current crisis is based on this set up. For Anglophones in Cameroon to have their place and their respect, we must start by creating our own economic and social institutions that are run with our own interests at heart. We must own our own media outlets, our own banks, our own hospitals, our own supermarkets, our own everything. In fact, we once had them, and they were called cooperatives. One of the major ones was Cameroon Bank.

So my response to Caleb is, I understand you but you must only be thinking about trying to become the platforms you are trying to get on right now. That is what I was doing when I started the concept of the discovery show. I was thinking that rather than trying to get on MTN’s stage and being robbed, we can create our own shows. We all know how that turned out. It is clear to see why we continue to remain at the mercy of others.

Loading...
Newer Post
YOU MUST STOP LOOKING FOR REASONS TO NOT BE GREAT. HERE IS WHY. (Part 1)
Older Post
KARMA DOES NOT WORK THE WAY YOU THINK AND HERE IS WHY