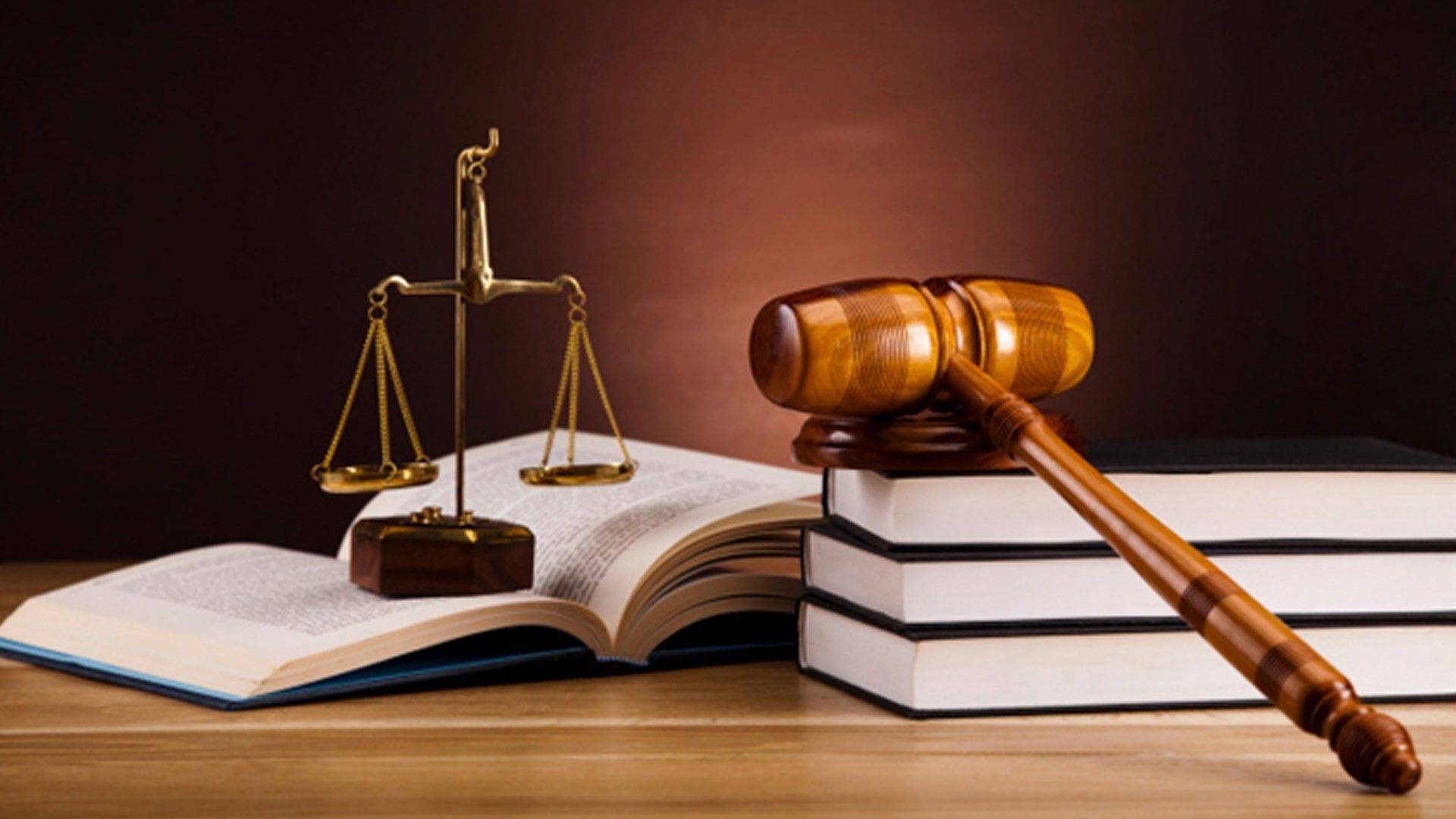 Cameroon has four categories of magistrates

Examining Magistrates: These are magistrates who carry out criminal investigations (preliminary inquiry) in felonious offenses, all offenses committed by persons below 18 years and in some misdemeanors.

State Counsel: These magistrates are in charge of enforcing laws, regulations and judgments and control criminal investigations and prosecution in their geographical area of competence.

In the execution of their functions, the State Counsel amongst other things receives complaints, issues warrants of arrest, search warrants and control Judicial Police cells to make sure that suspects are detained in respect of the Law. They are the bosses of Judicial police officers in their area of competence as far as criminal investigations are concerned.

They receive and direct the public to the various services of the courts and legal department as well as other judicial services.

They act as clerks of court during trials and registrars in attendance at preliminary inquiries. They keep registers.

They consist of police, gendarmes (Note should be taken here that not all police and gendarmerie staff are judicial police officers. Only those empowered by law to investigate offenses are judicial police officers) and staff of certain departments (e.g. the Ministry of Environment and Nature Protection, the Ministry of Forestry and Wild Life etc) who are empowered by the law to carry out investigations in criminal matters.)

They are officers in charge of serving court processes like summons. They are also in charge of the execution of decisions of the court. They also draw up reports on events.

They are in charge of drawing up deeds e.g. for the sale of landed property. In the South West and North West Regions, lawyers in addition to their other functions act as notaries.

They advise, assist or represent their clients. They ensure their defense. The client can be:

· an accused in a criminal case

· the victim of an offense

· a person instituting a civil matter

· a person defending a civil matter

· or anybody in need of legal advice

The lawyer exercises a liberal profession. The resort to a lawyer is not obligatory. It all depends on the litigant. The lawyer is paid by his client. However in certain cases the state pays the lawyer on behalf of the litigant.

However, the appointment of a lawyer for the accused person by the judge is mandatory in criminal cases where a person is charged with an offense punishable with life imprisonment or death and cannot pay a lawyer to defend him.

Where an accused is below 18 years and has no lawyer, the presiding magistrate or judge must assign one to him or her. The appointed lawyer is paid by the State. Note that the above organization is how it is supposed to be and not necessarily what it is today.