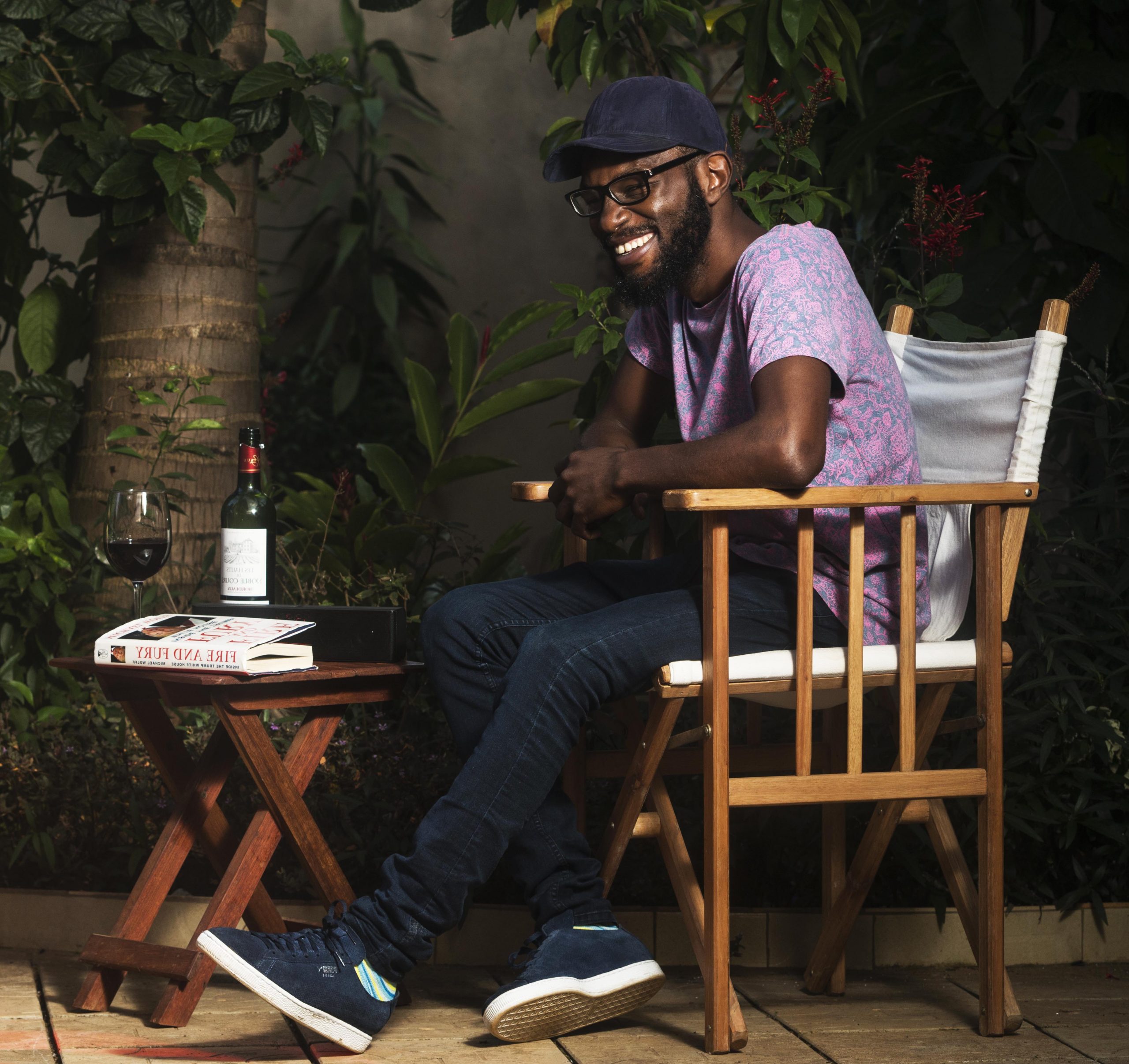 CAMEROONIANS AND THE SUBTLE ART OF NOT READING.

If you have been on PoiseSocial for a while now, it may have appeared to you that we pay no mind to the belief that Cameroonians hate reading. Thing is, we actually are very aware of that but we insist on writing to explore the subject rather that respecting the average Cameroonian’s need for things to be cut short. It so happens that there is no topic one can fully understand in ten lines of text – if you object, I object your objection. I can theorize that colonialism is at fault but I will never be able to make an excuse for or comprehend the fact that we know we don’t like to read and proceed to make it socially acceptable.

Over the last two weeks, PoiseSocial has dished out a whole lot of great content; starting with our series on African queens.  I have to say I was really disappointed in the women because we did something for them but  but for a few, they chose to ignore it meanwhile they still continue to complain about being marginalized in society. I am of the school of thought that the feminists biggest problem is the woman and not the man. Marginalization begins in the mind of the marginalized. It is the same thing that Kanye was trying to get across when he said slavery for 400 years sounds like a choice to him. Meanwhile there are many reasons why we remain mentally enslaved today, our disdain for reading stands on top of that list.

“I read more than three hours almost every day,” Mark Cuban writes on his blog. “Most people won’t put in the time to get a knowledge advantage,” he writes. “To this day, I feel like if I put in enough time consuming all the information available, particularly with the net making it so readily available, I can get an advantage in any technology business.”

“I still probably spend five or six hours a day reading,” Warren Buffett says in a HBO documentary. Warren Buffett and Mark Cuban are both billionaires and are probably worth more than the GDP of Cameroon. Both men attribute their success to knowledge they have acquired by reading about many things. “That’s how knowledge works. It builds up, like compound interest. All of you can do it, but I guarantee not many of you will do it.” – says Buffet.

Cuban echoes the sentiment. “Everything I read was public,” he writes. “Anyone could buy the same books and magazines. The same information was available to anyone who wanted it. Turns out most people didn’t want it.”

We try to provide valuable information on this platform as much as we can. We are not here to gather a following so we can charge people to advertise their content on here. We are very passionate about sharing our knowledge and inspiring people to the understanding that knowledge is really power. We say things like knowledge is power but I find that it largely remains just a quote for the gram for most of us in this country.

For the past two days, we did something that was completely useless to most people. A post that only people in the music industry should have been concerned about but it went viral. Everybody wanted to know who the Top 10 Most Valuable rappers in Cameroon are. We are too busy trying to know how others are doing forgetting to use that time to improve ourselves. Even the short description of the ranking criteria, people refused to read. We had people reprimanding us for leaving out Afropop singers on a list we clearly stated was meant for rappers. That was more annoying because the description was really short but we get that all the time with the longer write-ups -people writing in the comments sections putting their mental tardiness on public display just because they are afraid of a few paragraphs of text.  A recurring comment is “we come to facebook to have fun not to read” usually coming from people whose other comments show they clearly have no other time in their lives allocated for reading and who will still be in the comments section here talking trash because they didn’t read up to this point.

“If I have seen further than others, it is by standing upon the shoulders of giants”  said Isaac Newton and he did not mean it in literal terms. He was talking about using knowledge that came before him and adding to it before he could be able to contribute the much he did to science which we all benefit from today. It appears that for many here, everything is in the hands of God, while others -for not wanting to do what it takes, have decided to create an alternative-society where they don’t have to be accountable for the progress of human civilization even though they want to benefit from it and complain when it is slow.

How then do we develop as humans without the information we need? That is what I refer to as the god complex approach to reading. The availability and sharing of information is the bigger factor in any area of development. Even the art of living has been documented in many biographies. We are usually out here stuck with how to overcome certain challenges in our lives while the answers are in books we pass by every day. Most of the challenges we face today have been faced by other people and many of those who managed to overcome certain obstacles in life left us with a manual if we would just read.

I pride myself as probably the first Cameroonian  to study for the GCE O/L on the internet when all my mates thought I was playing solitaire in the computer lab. That was back in 2005 when most people received one mail every 6 months from some relative in the US which after reading spent their time looking at pictures of fancy cars, nude women and celebrities. I was that student that was most likely to give a teacher high blood pressure and I hardly ever copied notes. Come GCE time, everybody was using their books and I had no notes, I turned to the internet and I tried something. Instead of googling “50 Cent” I googled “Digestive system” and landed on more diagrams of the digestive system on there than my Biology teacher who hated me so much had ever seen in her entire life.

That was then, I solved my problem using the internet. Back then there wasn’t as much information as we have today on the internet. I am not talking here about learning how to make beats on YouTube. I’m talking about reading a book on sociology, marketing, a biography of someone you admire even  something extra like a book on Art and Complexity. In those books, you will see examples of what people have done in other times and places and you might just stumble on the one piece of information you had been missing to get your life together.

Don’t play yourself. They say if you want to hide something from a black man, put it in a book. We know it, I just don’t understand why we won’t change the rhetoric. Please suggest books you have read that you want other to read. I don’t want to hear “Rich Dad, Poor Dad” and “The 48 Laws of Power.”

Loading...
Newer Post
UNDEREDUCATED, UNDEREMPLOYED, DISORIENTED, AND UNDER CONTROL: THE PLIGHT OF THE CAMEROONIAN YOUTH.
Older Post
THE THREE MARTHES: SYMBOL OF THE UPC’s WOMANIST IDEALOGIES.

WHAT FEMINISTS CAN LEARN FROM MY EXPERIENCE WITH RACISM