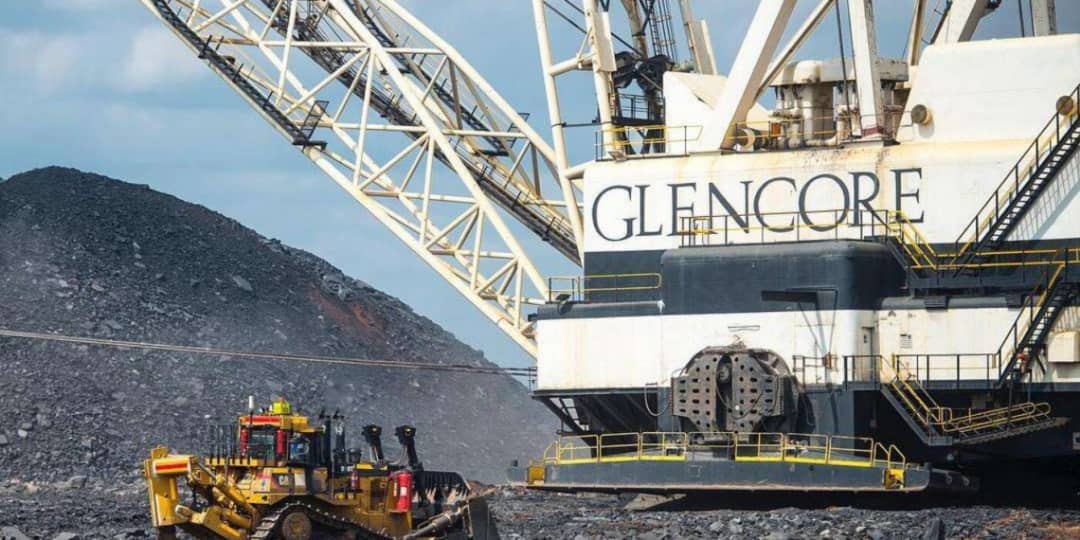 Cameroon’s wealth is a topic hardly anyone is shy to talk about. From the vast mineral deposits to the natural resources and vast agricultural and personnel resources no one can turn a blind eye to the potential the state possesses.

It is the distribution of these resources that raises the real questions. Few would seek to talk about it and even fewer, appear to even care. The billions of FCFA talked about on a daily basis to many, remains a myth, mere figures played with by the rich and powerful.

This causes them to easily wave off the need to remain informed on issues of national interest especially regarding finances, starting from their right to be informed. While we cannot bring all to light, we commit to share with you some of Cameroon’s biggest financial mishaps over the past year, some of which might have successfully made it past the public radar.

Glencore describes itself as one of the world’s largest globally diversified natural resource companies. Its purpose is to source commodities that advance everyday life.

It was in sourcing these commodities that a British subsidiary of the enterprise engaged in paying bribes in billions of franc CFA to obtain favors with state-owned enterprises in different African nations.

From 2007 to 2018, the company and its affiliating structures paid $79.6 million (over 49 billion FCFA) in bribes to enterprises (and individuals?) in the different African nations (Cameroon, Nigeria, South Sudan, Equatorial Guinea and Ivory Coast) to get business Favours.

In Cameroon, it spent 7 billion FCFA to obtain favorable treatment from those at the helm of the National Refining Company (SONARA) and the National Oil and Gas Corporation (SNH) between 2011 and 2016. Some of the cash is said to have been brought in by private jet.

The revelations came to light following an investigation launched in 2019. In May 2022 when the heat was on, a few Cameroonian opposition members demanded an investigation back home. In response, the Anti-Corruption Commission (CONAC) Chairperson, Dr Dieudonne Massi Gams said a commission of inquiry was working on it. Remember Covid money?

SNH Director, Adolphe Moudiki on his part, denied complicity with Glencore, and asked in a May 30 statement that the US and UK authorities provide evidence to validate their claims.

Back home in Cameroon, CONAC’s inquiry commission remains mute, and is taking its time like Dr Diedonne Massi Gams had said. But for how long?

Other state institutions have been largely silent on the issue too and if care is not taken, it could easily become water under the bridge. 2023 is around the corner and it would remain in your best interest as a Cameroonian to keep watch.

P.S By the way, Glencore is still active around here. It announced that by the end of the third quarter of 2022, it produced 571,000 barrels of oil.