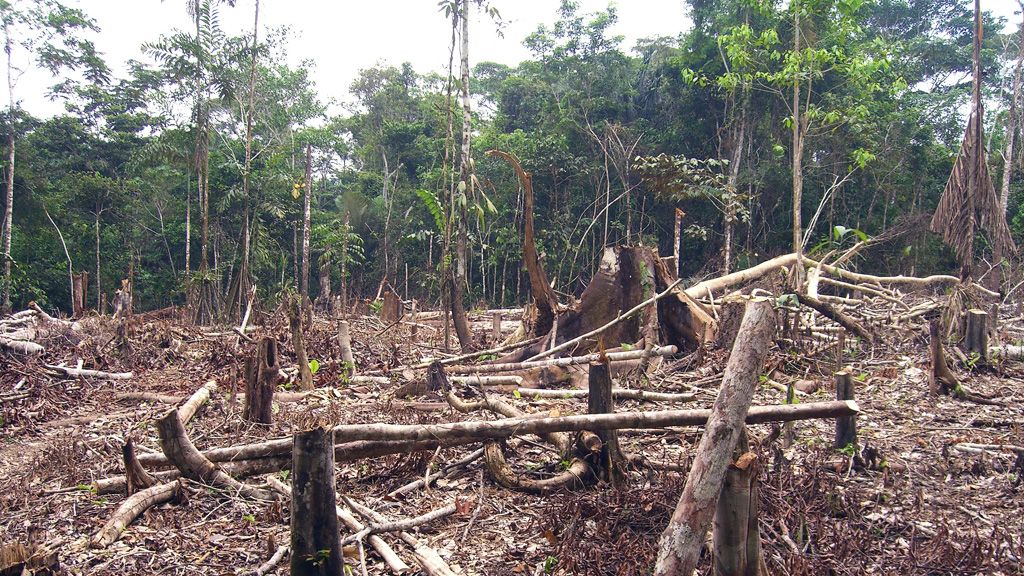 When the word Campo is mentioned, many minds immediately run to its vast natural resources. To conservationists the town located in the South region of Cameroon is a demonstration of the failure to rein in powerful multinational corporations and their illicit thirst for natural resources at whatever cost.

Pro environmental institutions raised an alarm after government granted Camvert tax exemptions for its oil palm plantation project. The project comprises the establishment of an agro-industrial complex in Campo, worth 237 billion FCFA.

Camvert reached an agreement with the Investment Promotion Agency (API), benefitting from the 2013 law on incentives for private investment in Cameroon.

The said law accords grants project holders tax and customs exemptions ranging from 5 to 10 years, both during the construction and production phases.

Despite the merits of the initiative, conservationists think the initiative will be dealing a final blow to locals who are already being edged out of their own community.

They say it is detrimental to biodiversity, the climate and the local communities of Campo and Niete.

“How is it that a company that wants to raze 60,000 hectares of forest and destroy the livelihoods of local communities in the process can benefit from tax exemptions?” questioned Ranece Jovial Ndjeudja, Forest Campaigner at Greenpeace Africa.

Camvert pledged to boost local development and include locals in accordance with laid down regulations. But Green Development Advocate, another conservationist body says the promises are futile and would amount to nothing.

To its coordinator, Aristide Chacgom the move which will see over 50,000 hectares of forest destroyed “… highlights the always tortuous wheels it has chosen to follow since the beginning of its project.”

Others have also expressed worries that even with good faith, regulating the institution’s affairs and ensuring locals are integrated, will be an uphill task given past situations.

Still in 2022 (May), Chinese mining company Sinosteel, through its subsidiary Sinosteel Cam S.A., was granted permission to create an ore mine in Campo.

Going by the deal, the enterprise will extract ten million tons of iron ore per year from which it will enrich to produce four million tons of high content iron ore. The same agreement permits it to export a whooping 85% of the extracted mineral.

An estimated 600 direct jobs too are previewed. But locals raised objections, noting that they were not consulted before the agreement came to life. Conservationists also express worries over the negative ecological and even health impacts the project may bring to locals as compared to what the community stands to gain.