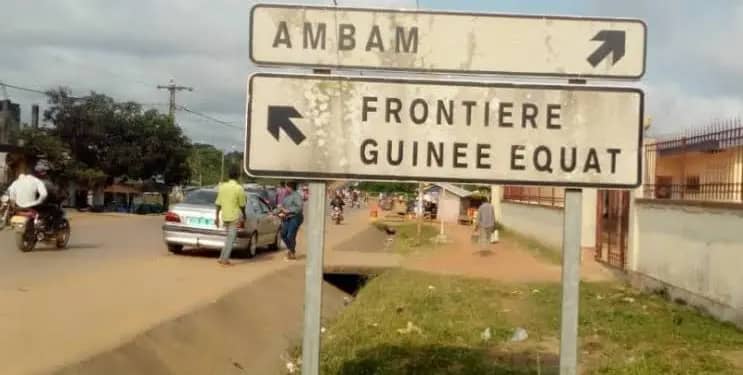 Cameroon’s Minister Delegate to the Minister of External Relations in charge of Relations with the Commonwealth, Felix Mbayu, has described Equatorial Guinea’s decision to throw out multiple Cameroonians from its territory as a national security move. In October, 2022, at least 200 Cameroonians were hunted down in the neighbouring nation and sent back home against their will.

Addressing the National Assembly Foreign Affairs Committee on November 19, Minister Felix Mbayu said any country in Equatorial Guinea’s shoes would put its interest at the fore. To him, “they expelled those who were there illegally. You cannot blame a country for making sure its laws are respected.”

“The expulsion of Cameroonians,” he told lawmakers, “is something we would have wished did not happen because the government has the responsibility to protect Cameroonians abroad wherever they are the government did all to get them back home safely. But we would also admit that they didn’t expel those who were in those countries legally.”

Minister Mbayu further admitted that Cameroon has a longstanding history of seeing its citizens deported from different parts of the globe. Like before, the country, he said, does not intent to take any retaliatory measures against its neighbours. “…our government has never expelled foreigners and I don’t think the head of state or government intend to do that be it in retaliation of certain actions against our nationals or in so-called reciprocity as some of our nationals asked. We teach by example and a good example for that matter.”

Minister Mbayu’s remarks were in response to Hon Njong Evaristus who also raised a series of worries on other aspects affecting the country’s image in the diaspora.

This is not the first time Cameroonians are being deported by Equatorial Guinea. In 2020, the gulf nation had agreed to halt with plans to construct a border wall to keep out illegal migrants. Yet, it has not relented to send multiple foreigners back home, a move often received with mixed feelings in Cameroon.